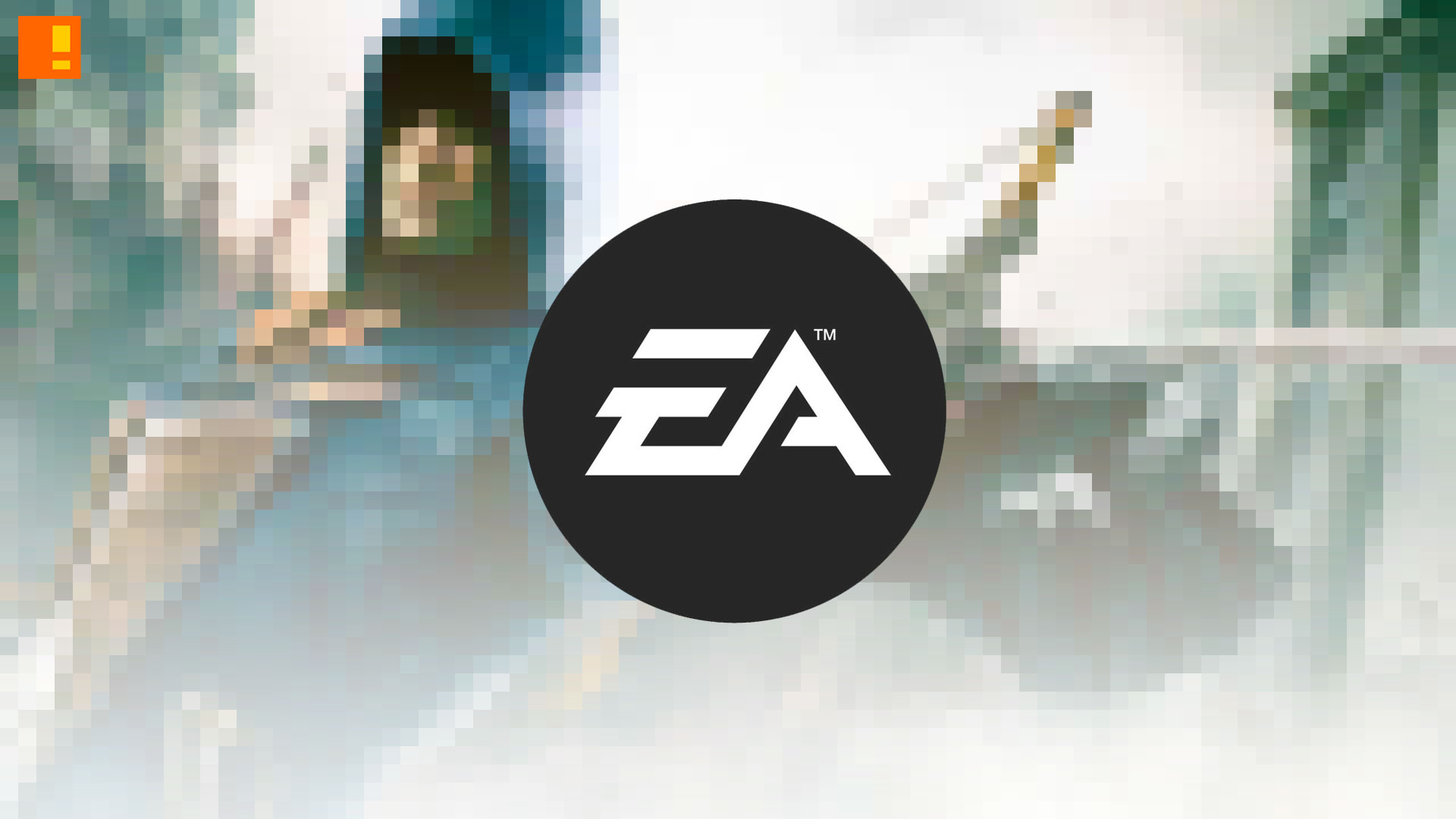 Even as Ubisoft’s move into the film re: Assassin’s Creed is causing a stir or sorts, it seems EA are on the verse of entering the ring with an Assassin’s Creed-style game in the near future.

And though we’d love to see what this amounts to creatively, it seems we are some ways off from seeing this title come to fruition:

And with EA currently in Fiscal Year 17, we’re looking at maybe four plus years from now (2020 or 2021) before we get anything in the ‘exclusive reveal’ department.

But fret not, Electronic Arts surely have more than one irons in the fire, as a yet unannounced IP is slated to make landfall to gaming fans in 2017:

We do have a new IP coming next year, we haven’t yet announced it but its something probably coming up soon

And with news of EA announcing a Star Wars video game every-year, including the coming Star Wars Battlefront sequel in 2017, Electronic Arts seems to have some awesome projects lined up. And barring the odd delays and release date pushbacks, we hope they don’t overstretch and deliver great content.