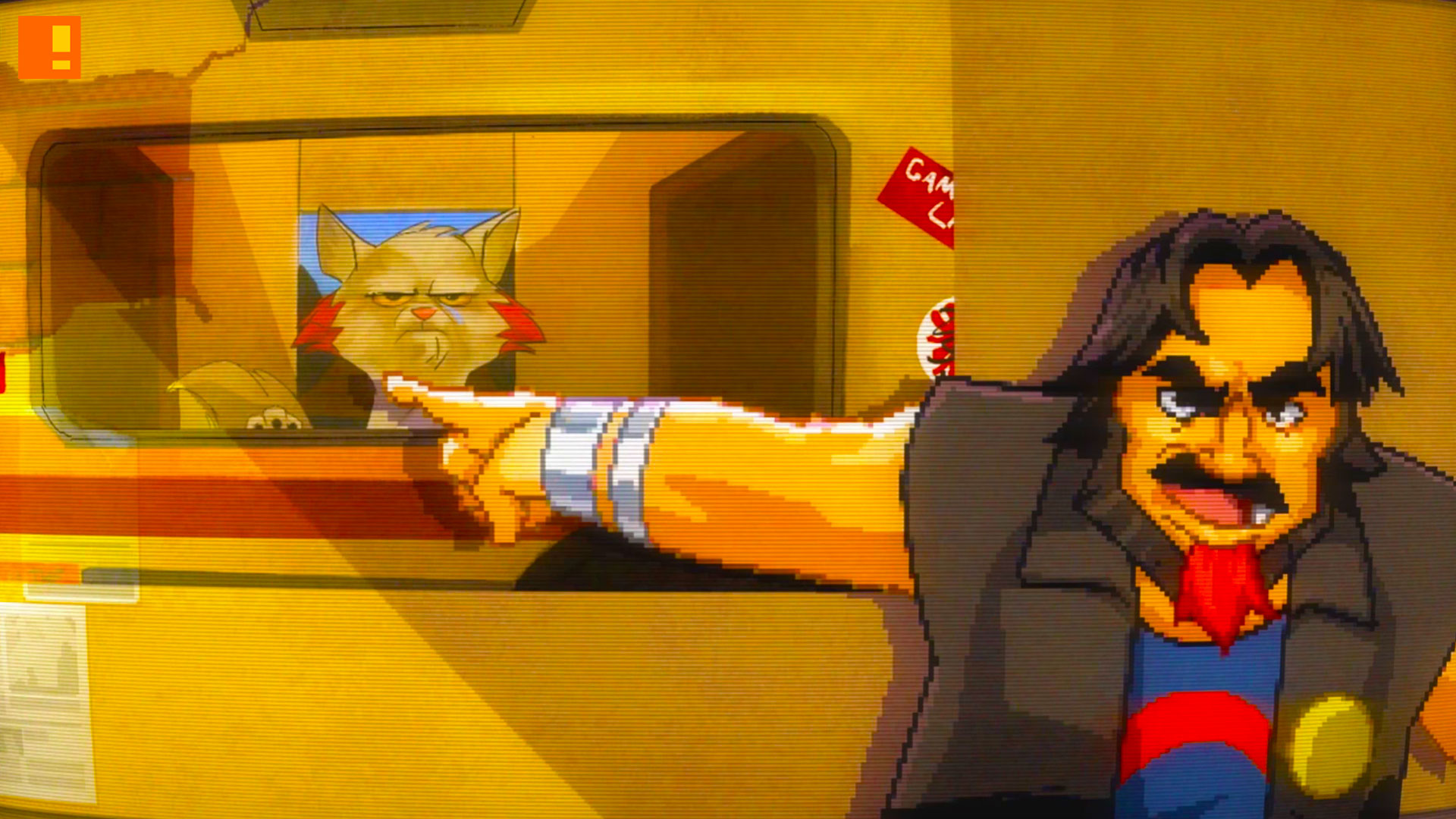 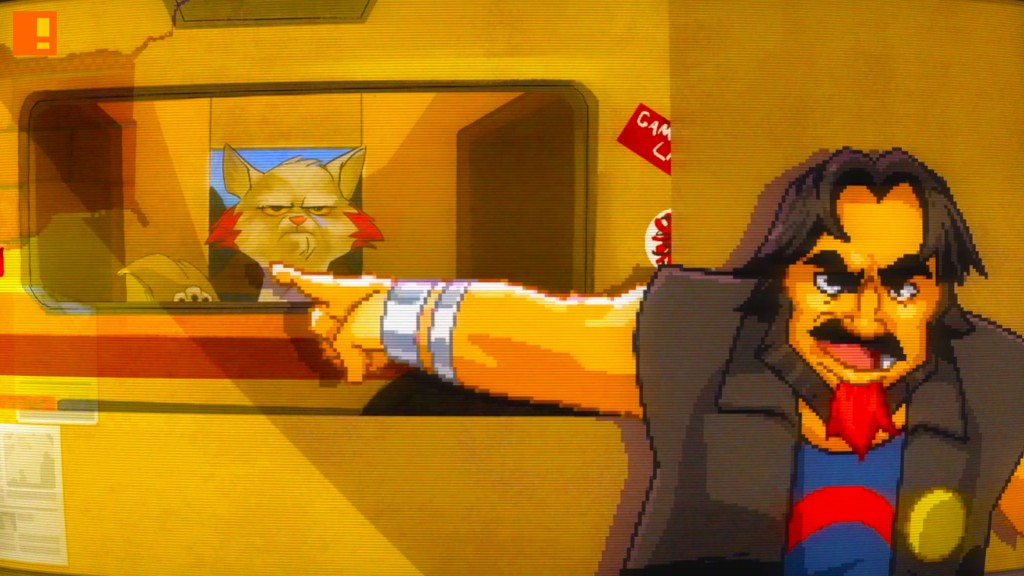 The first trailer for Dead Island:Retro Revenge has been released. It is slated to be an add-on to series’ ‘Definitive Collection’.

Watch the Dead Island: Definitive Edition – Retro Revenge Trailer in the player below:

Developer Deep Silver released the debut trailer for the collection’s 16-bit add-on game “Retro Revenge.” It is not yet known if the add-on will be released as a standalone game.

“The Witcher 3: Wild Hunt” ‘Blood And Wine’ Expansion DLC coming in end of May?