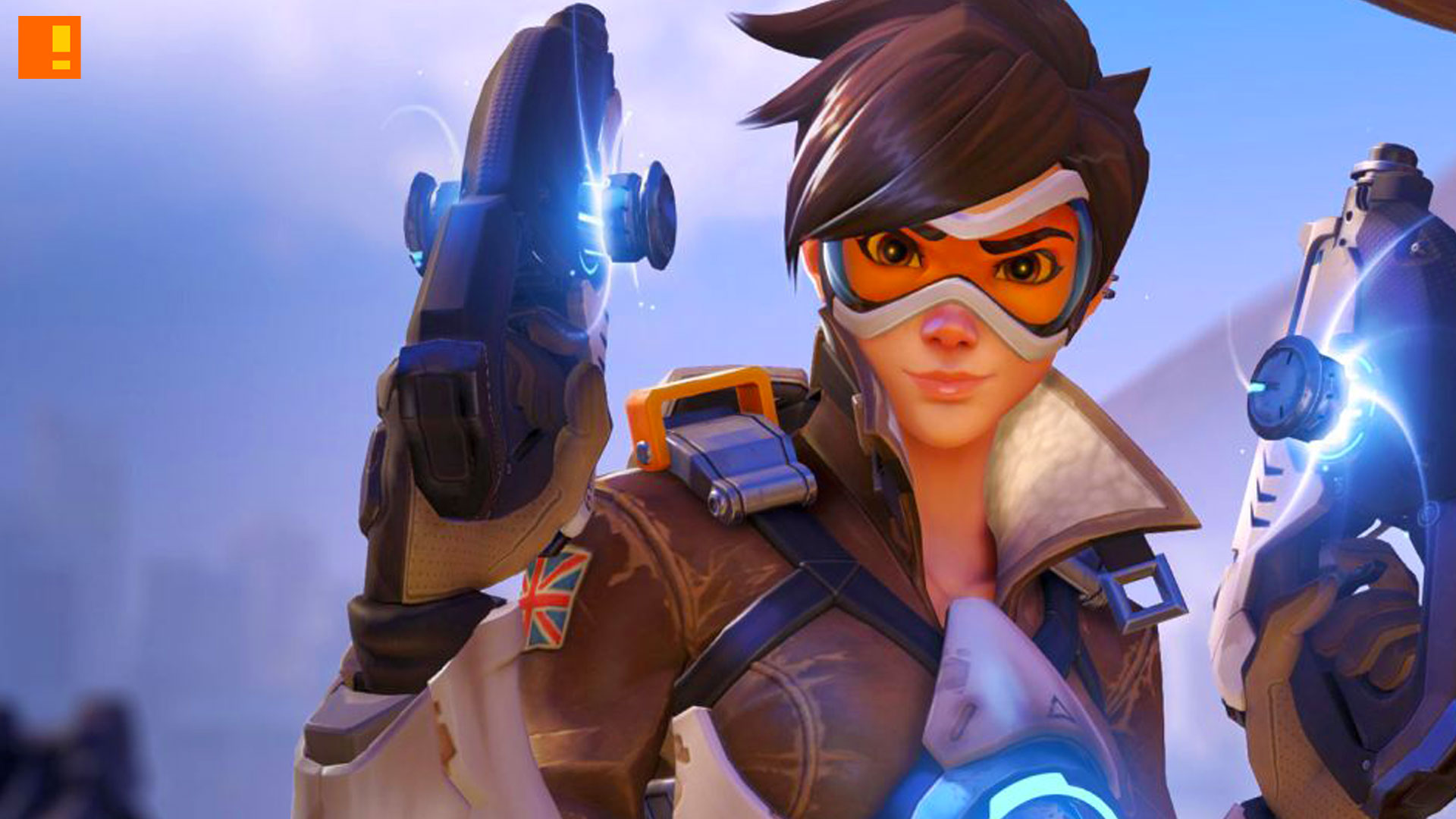 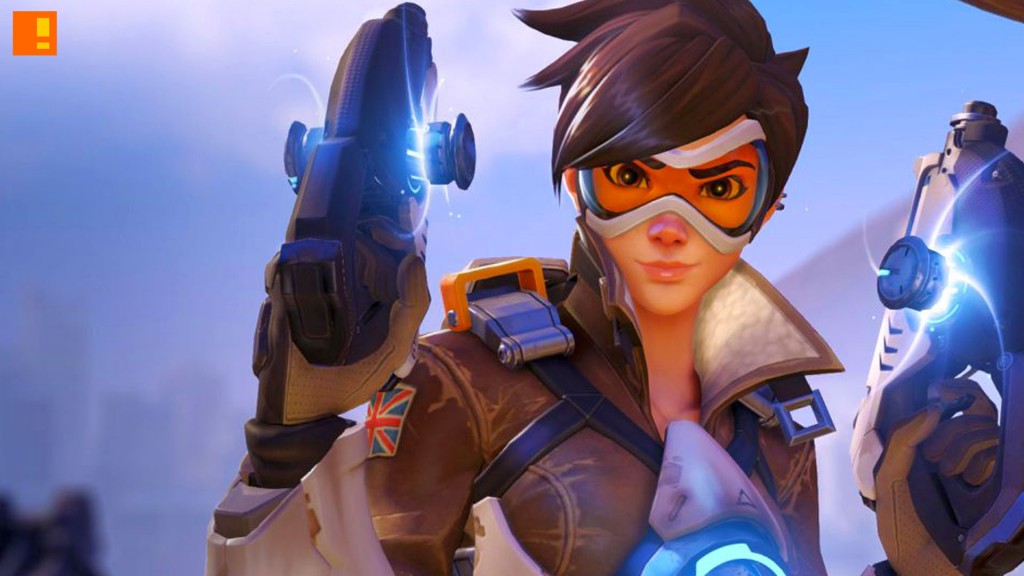 The open beta was originally scheduled to conclude on Monday but was extended through Tuesday. Blizzard announced the news via its forums, adding that the beta has already attracted “millions” of players.

“What do you guys think of the open beta so far? Any issues with gameplay you experienced? Let us know in the comment section and via Twitter @TheActionPixel“