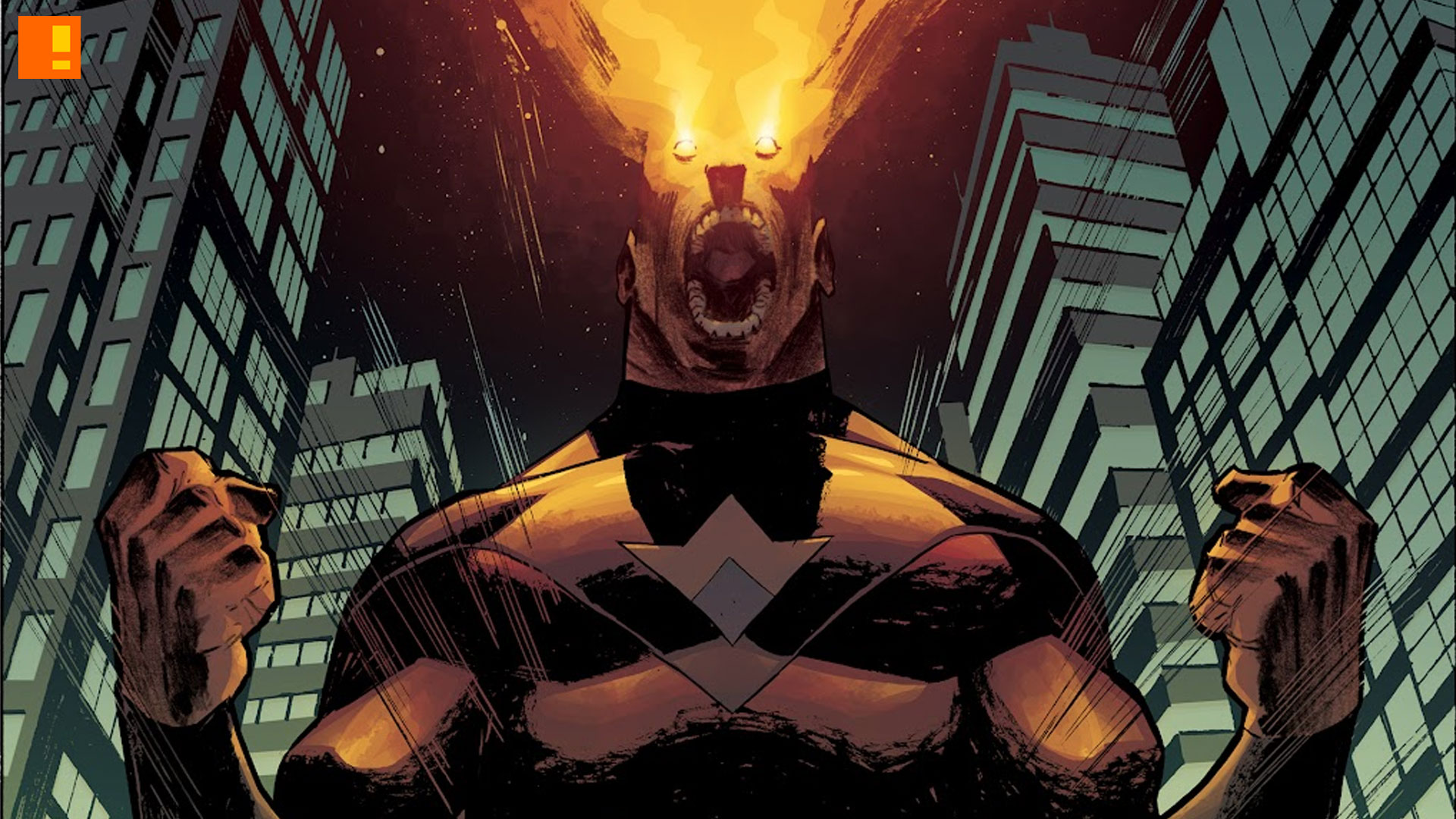 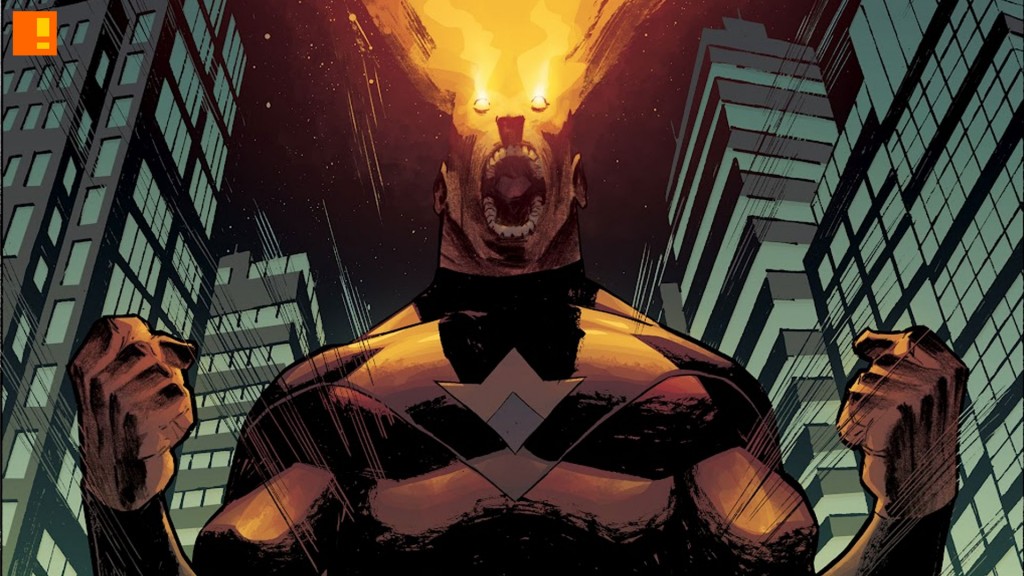 Well, Irredeemable is a graphic novel series from BOOM! Studios you’re gonna want to get into. And to make things even better, it seems that Mark Waid and Peter Krause’s “Superman-turned-bad” comic is being adapted into a film via Fox Studios.

And as it turns out, a director is already attached to the project. Ant-Man writer and Oscar award winner Adam McCay is attached to direct the Irredeemable movie with Hansel and Gretel: Witch Hunters writer-director Tommy Wirkola writing the script.

As the synopsis goes, Irredeemable follows the story of the world’s greatest superhero, the Plutonian, and his fall from grace. Our friend begins slaughtering the population of Earth and it is up to his former allies, the superhero group The Paradigm, to try and find a way to put an end to his onslaught while dealing with their own problems of betrayal and hopelessness.