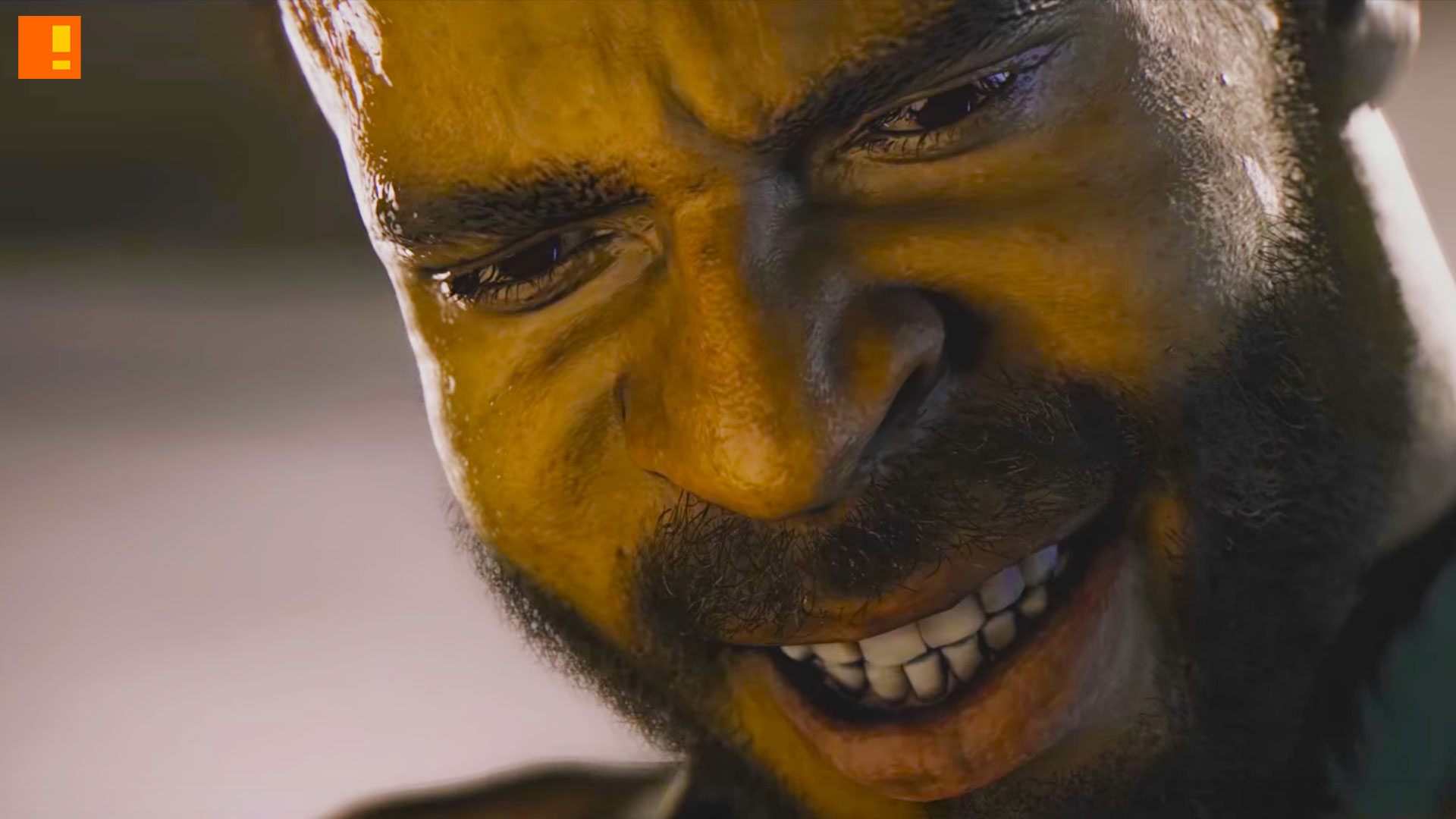 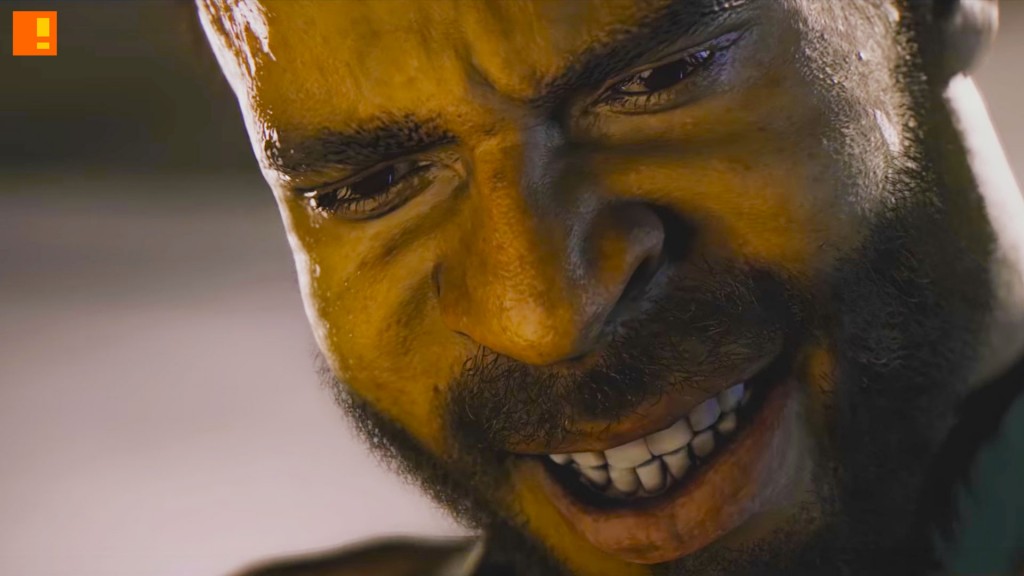 After teasing a new story trailer coming to fans for Mafia 3, we get another bad-ass trailer for the 2K game premiered worldwide. And bejesus, I think a man-crush with Lincoln Clay has officially begun.

The city of New Bordeaux had survived the War of 1812, the Civil War and god knows how many hurricanes. But when Lincoln Clay went after the Italian Mafia in 1968, he inflicted more damage than all those wars and hurricanes combined.

Watch the Mafia 3 “One Way Road” Story Trailer in the player below:
https://www.youtube.com/watch?v=28Snd64SSKE

Mafia III comes out on the PC, Xbox One and Playstation 4 in November 7th2016

“Definitely presents a complex narrative influenced by many historical events, from Vietnam, the city of New Orleans, racial America and organised crime… what do you guys think of the trailer? Excited for the coming game? Let’s hear what you think in the comment section and on Twitter @TheActionPixel“