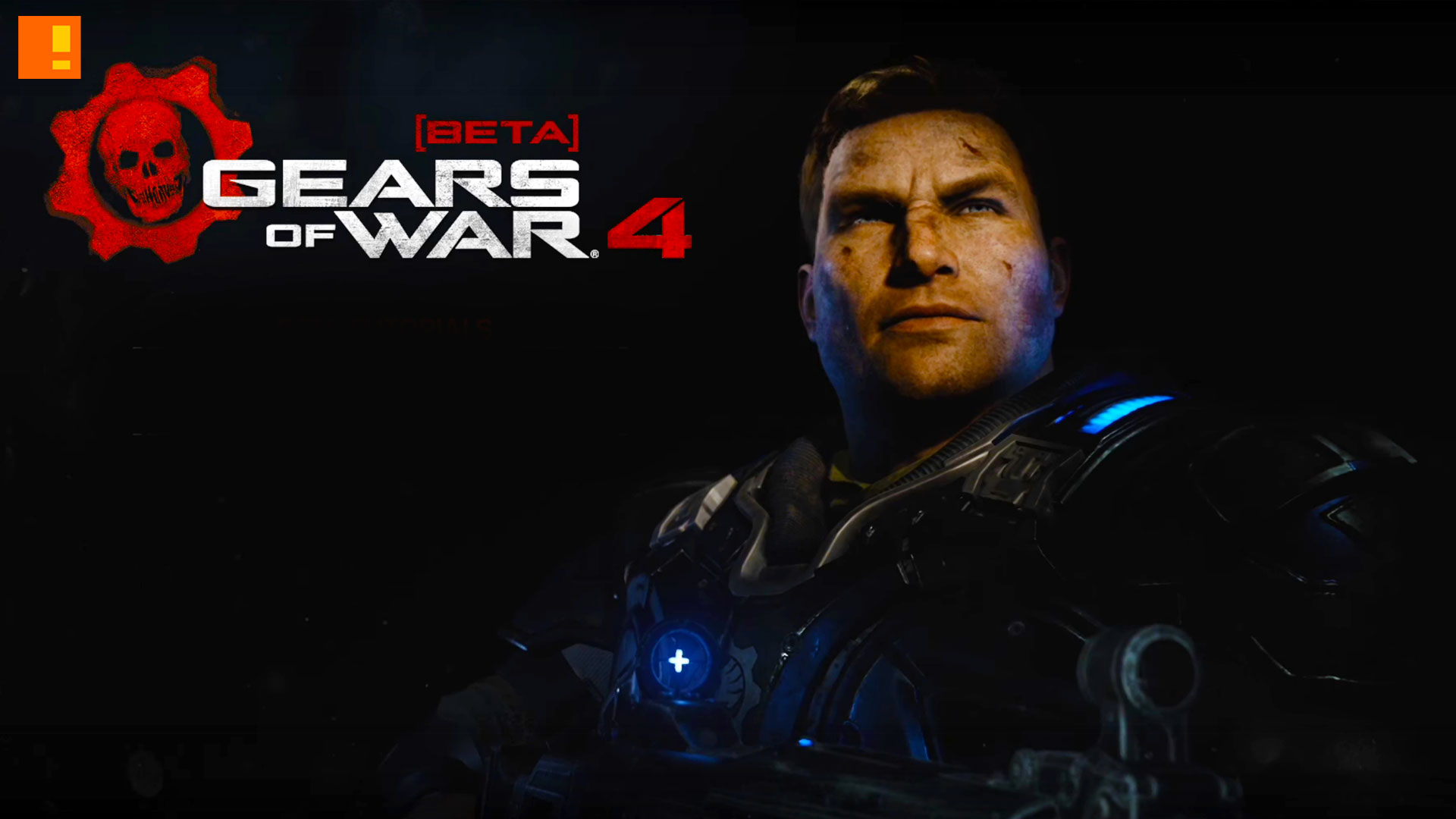 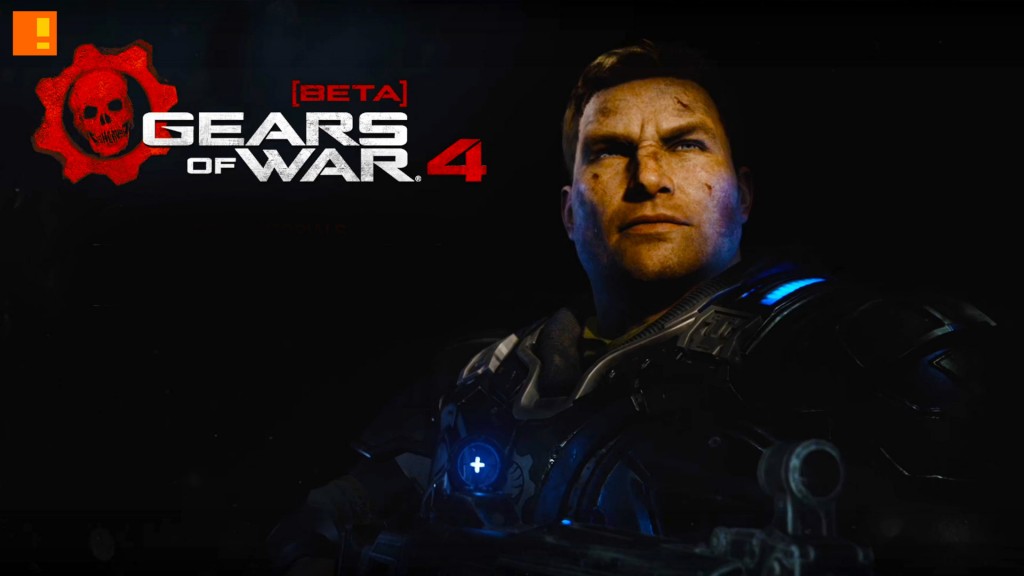 Gears of War 4 drops a little helper video for fans who are looking to decimate and dominate in the beta. The tutorial overview includes tips and tricks regarding gameplay and combat

Beta Tutorials Episode 1: The Basics. Tips and tricks series made by The Coalition. Learn the basic mechanics of Gears of War 4 Multiplayer including Close Cover Combat and Competitive Active Reload.

See the Gears of War 4 Beta – 8 Tips For Learning Multiplayer video in the player below:

April 18 saw the beginning of fans playing the games Beta (those who’ve played Gears of War: Ultimate Edition on Xbox One or Windows 10). Beta access will expand to all Xbox Live Gold members on April 25.