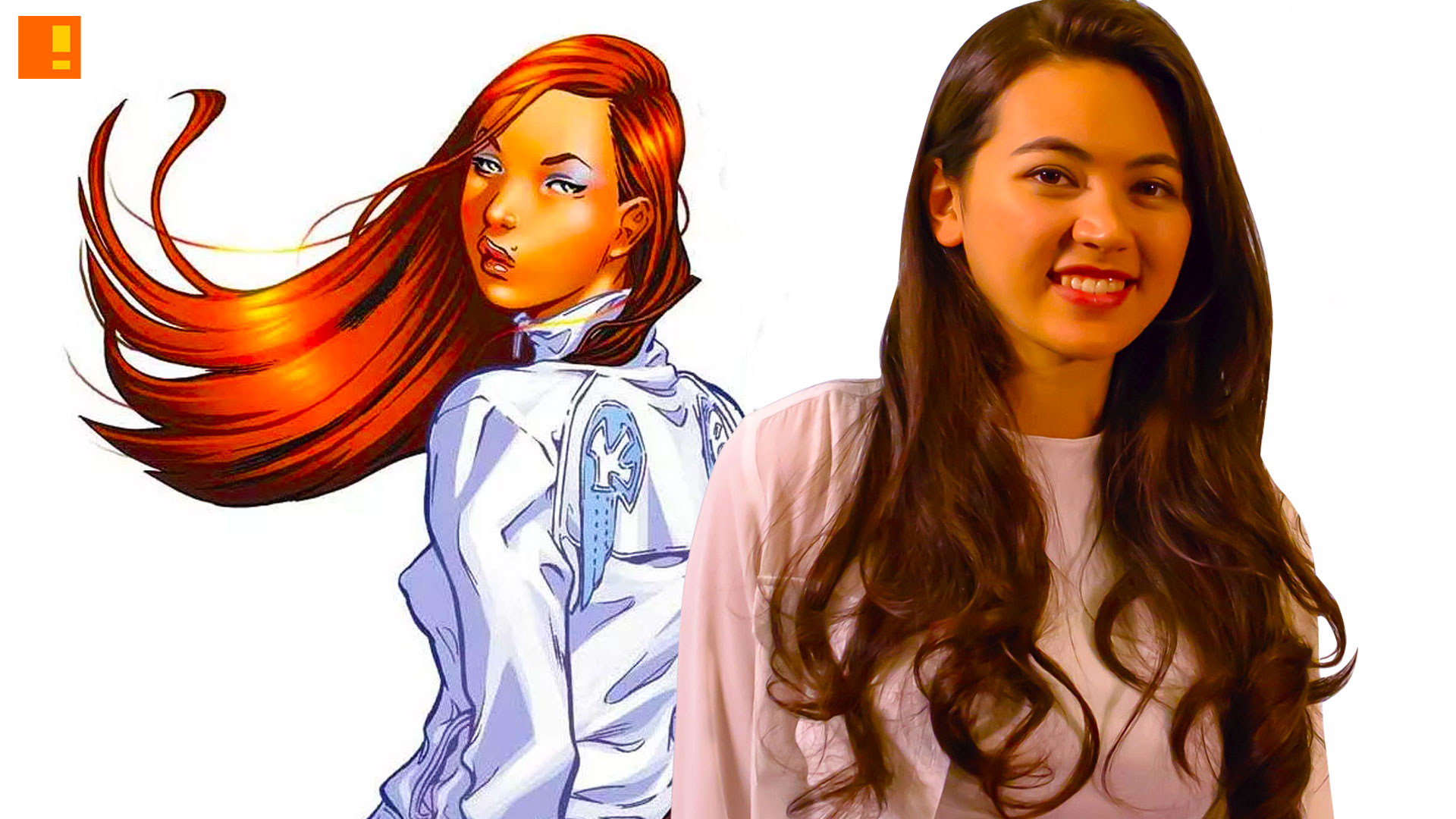 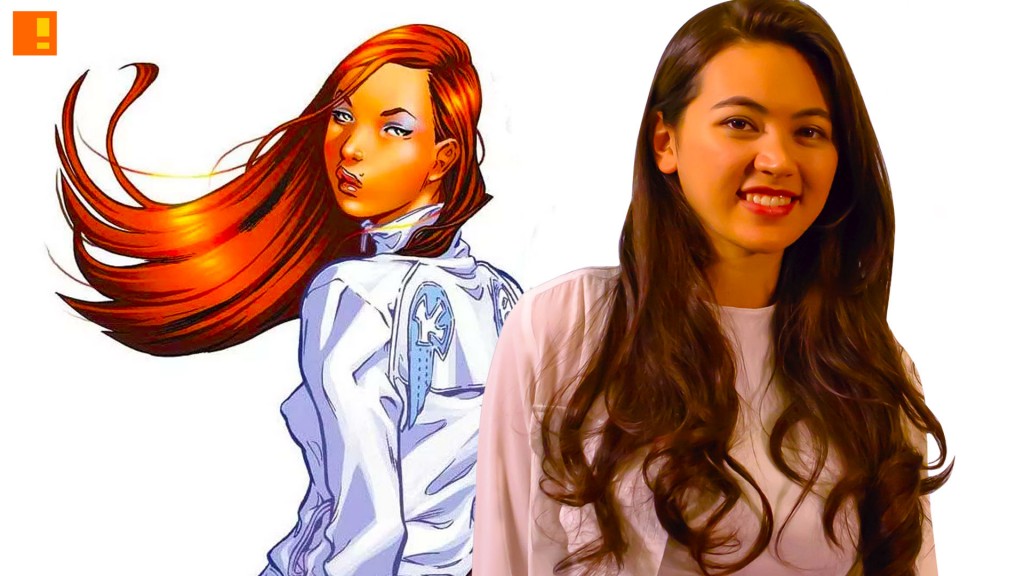 Netflix has added another actor to the roster for Iron Fist. This time it’s Jessica Henwick cast as Colleen Wing. She’ll be joining fellow GOT-actor Finn Jones who has been cast as lead.

Executive Producer and Showrunner Scott Buck spoke on the news:

I’m very excited to have Jessica as our Colleen Wing. She’s shown us that she can bring both a sense of quiet strength as well as an engaging vulnerability to the character

Jessica brings both a youthful vitality mixed with a strong sense of authority crucial to the character. And as anyone who’s seen her in ‘Game of Thrones’ can attest, she can throw down with the best of them, making her the perfect Colleen Wing.

Returning to New York City after being missing for years, Daniel Rand fights against the criminal element corrupting New York City with his incredible kung-fu mastery and ability to summon the awesome power of the fiery Iron Fist. 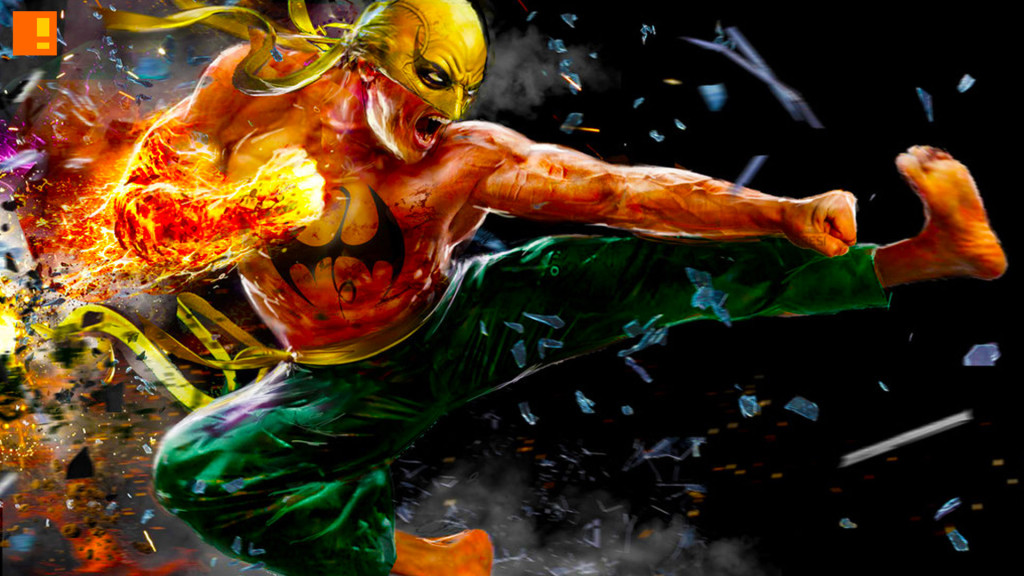 The Iron Fist series is set to be the fourth Marvel / Netflix projects, culminating to The Defenders series.