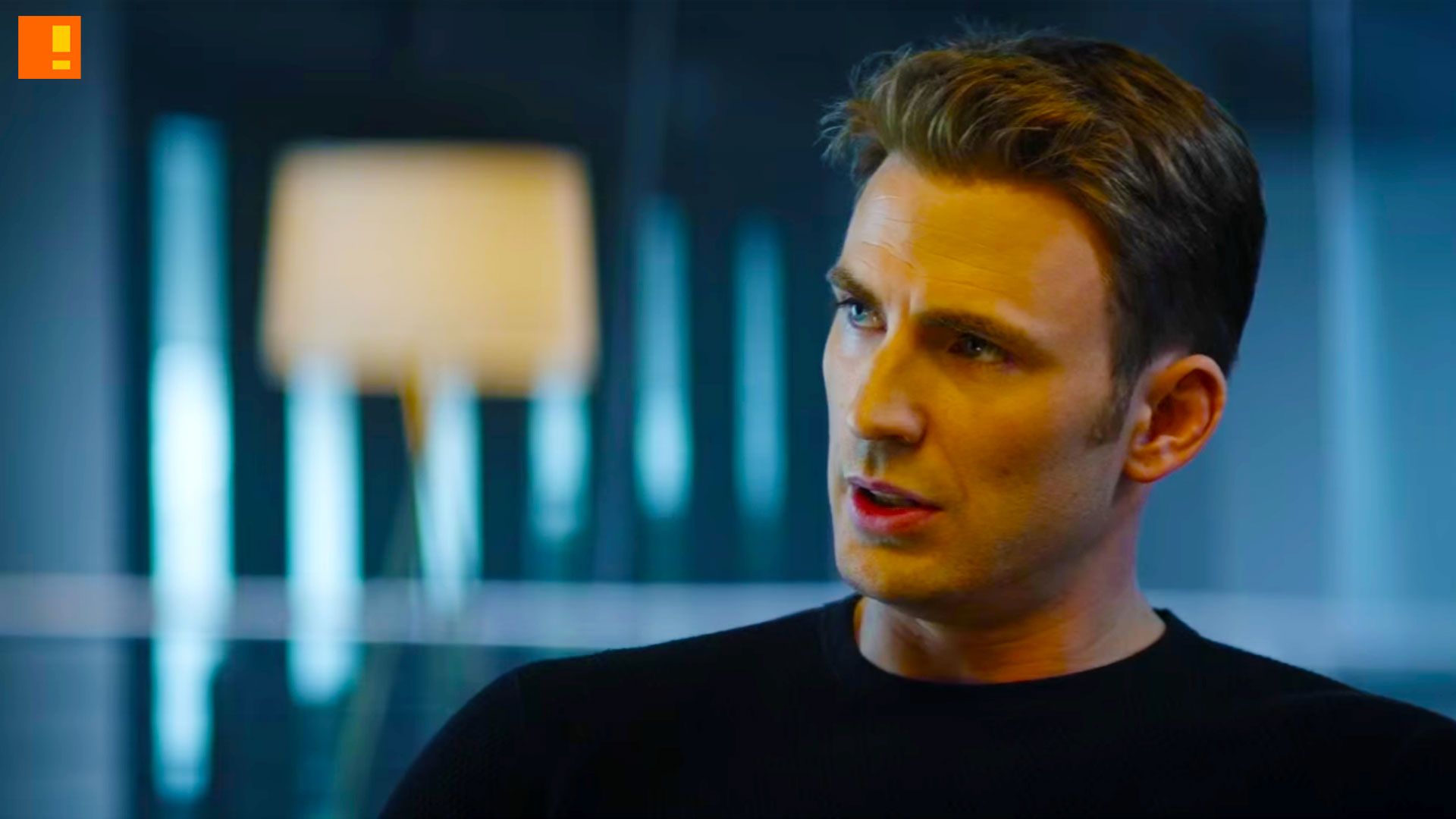 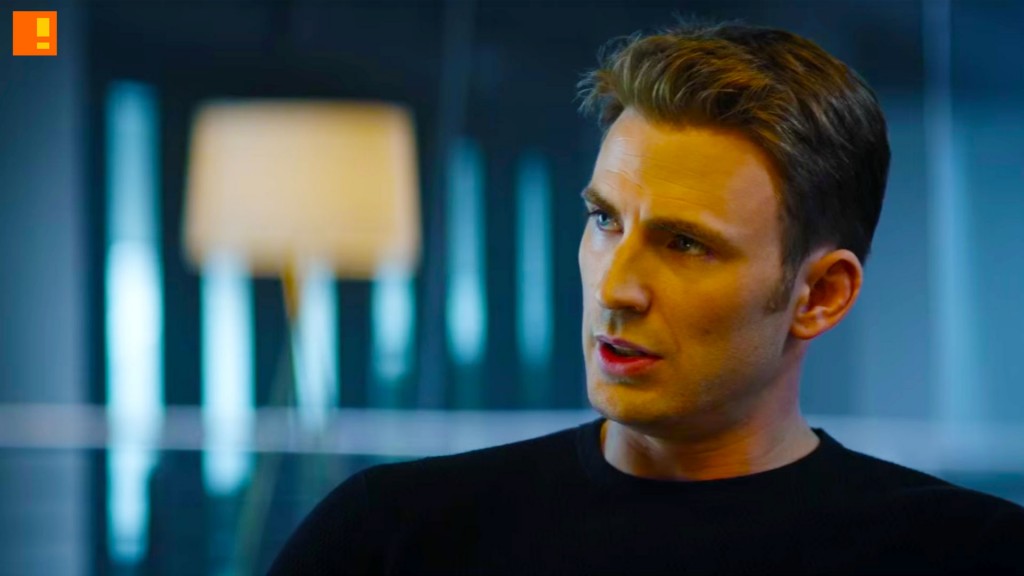 Check out the extended clip from Marvel’s Captain America: Civil War that pits the ideology of #TeamCap against that of #TeamIron. As you can probably tell, it all boils down to a matter of choice.

America going up against the decision of the UN. Sounds vaguely familiar.

Michael Keaton up for a role in Marvel’s “Spider-Man Homecoming”?