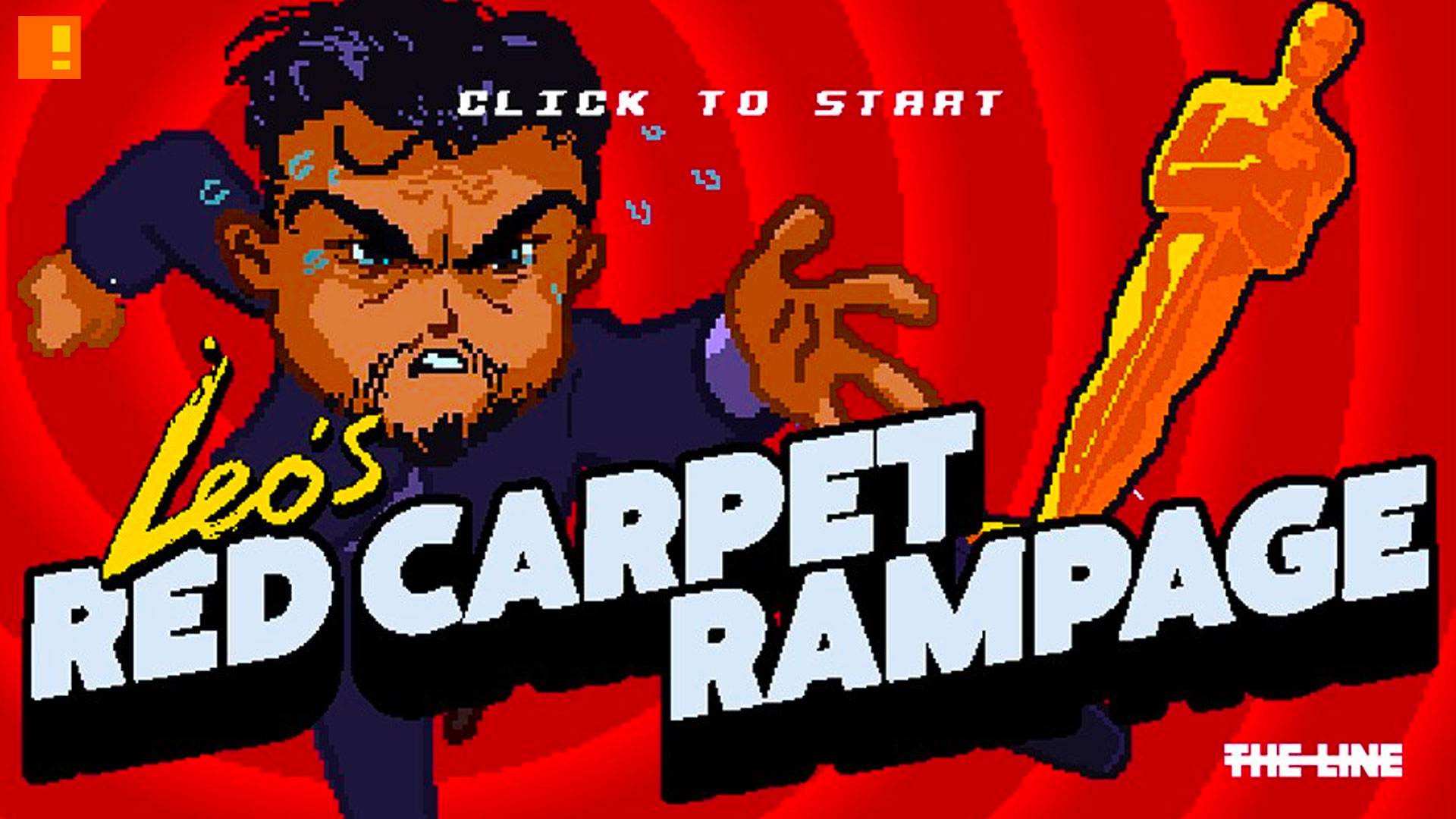 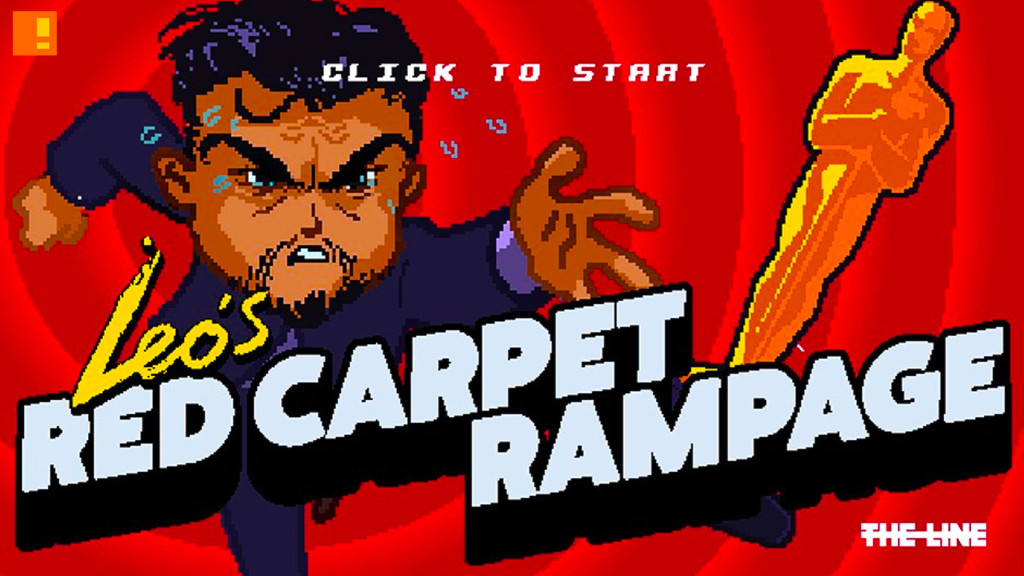 What has to be the greatest instance of art imitating life,The Line releases a browser game that is humourous as it is tongue-in-cheek. We already know Leonardo Di Caprio, renowned actor and activist, has pretty much been snubbed by the Oscars, despite the awesome films he’s been a part of. So even with his Golden Globe and BAFTA wins, he deserves an Oscar by now. 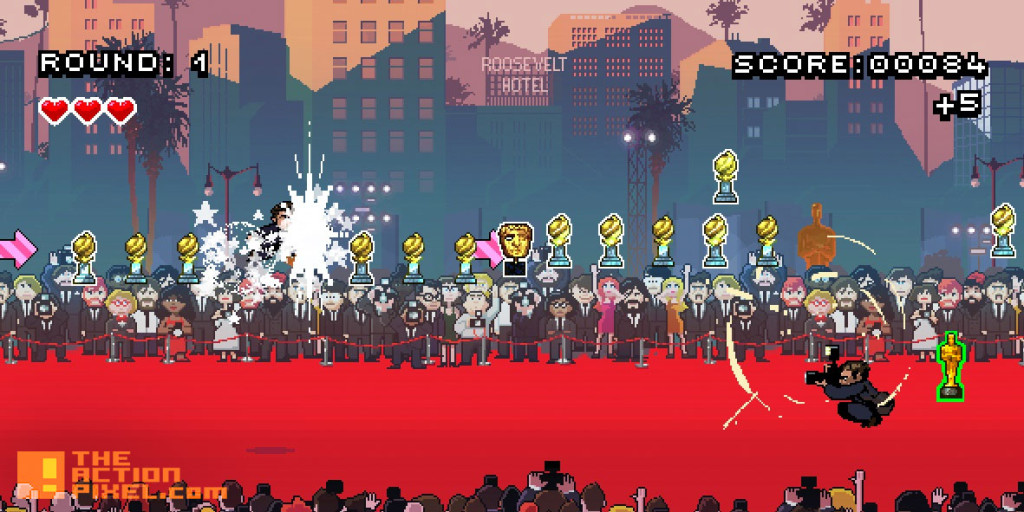 Well this browser game will give you a chance to get Leo closer to that dream. Basic scroller, you have bash G and H on your keyboard to make Leo run toward the mythical award statue. Just watch out for competitors like Matt ‘The Martian’ Damon, paparazzi… oh and that Lady Gaga. A truly horrifying un-killable force of ‘nature’. Brr.
But there are other useless prizes like the BAFTAs and the MTV Awards to give him those much needed boots.

You can play the game here: http://redcarpetrampage.com/

We gave it a go, and we’re sorry, Leonardo Di Caprio. We were really gunning for it too. Damn Lady Gaga. 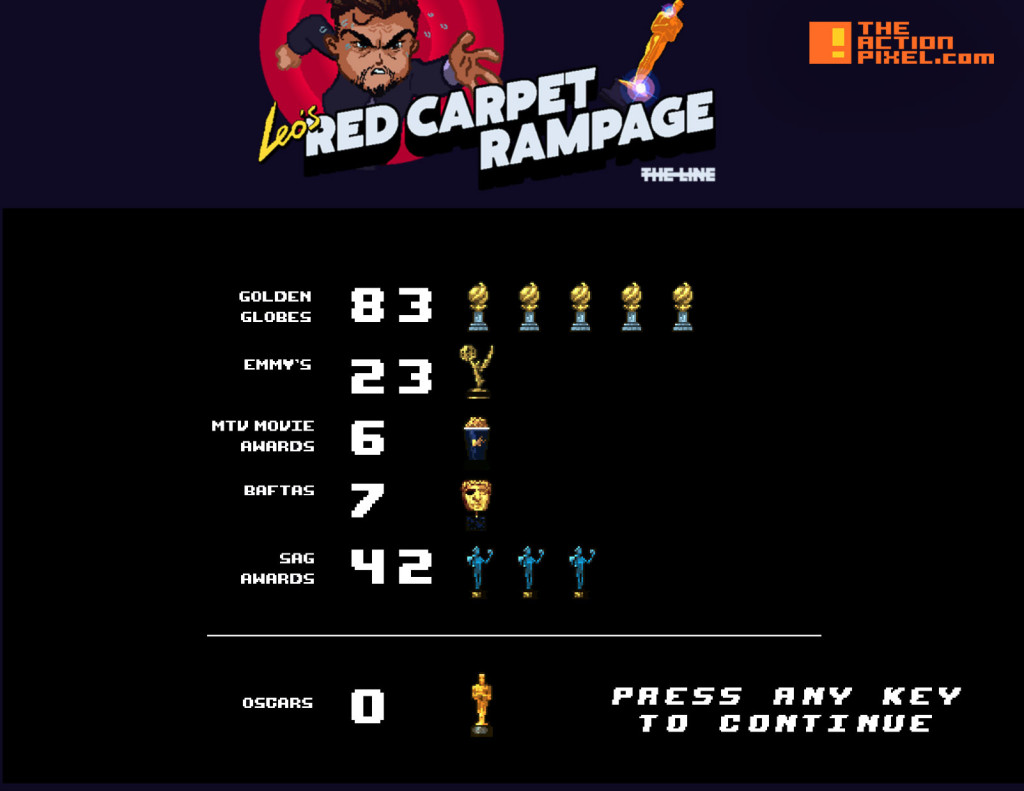