Is the new 'Red Dead Redemption' game about to be announced?
Advertisement 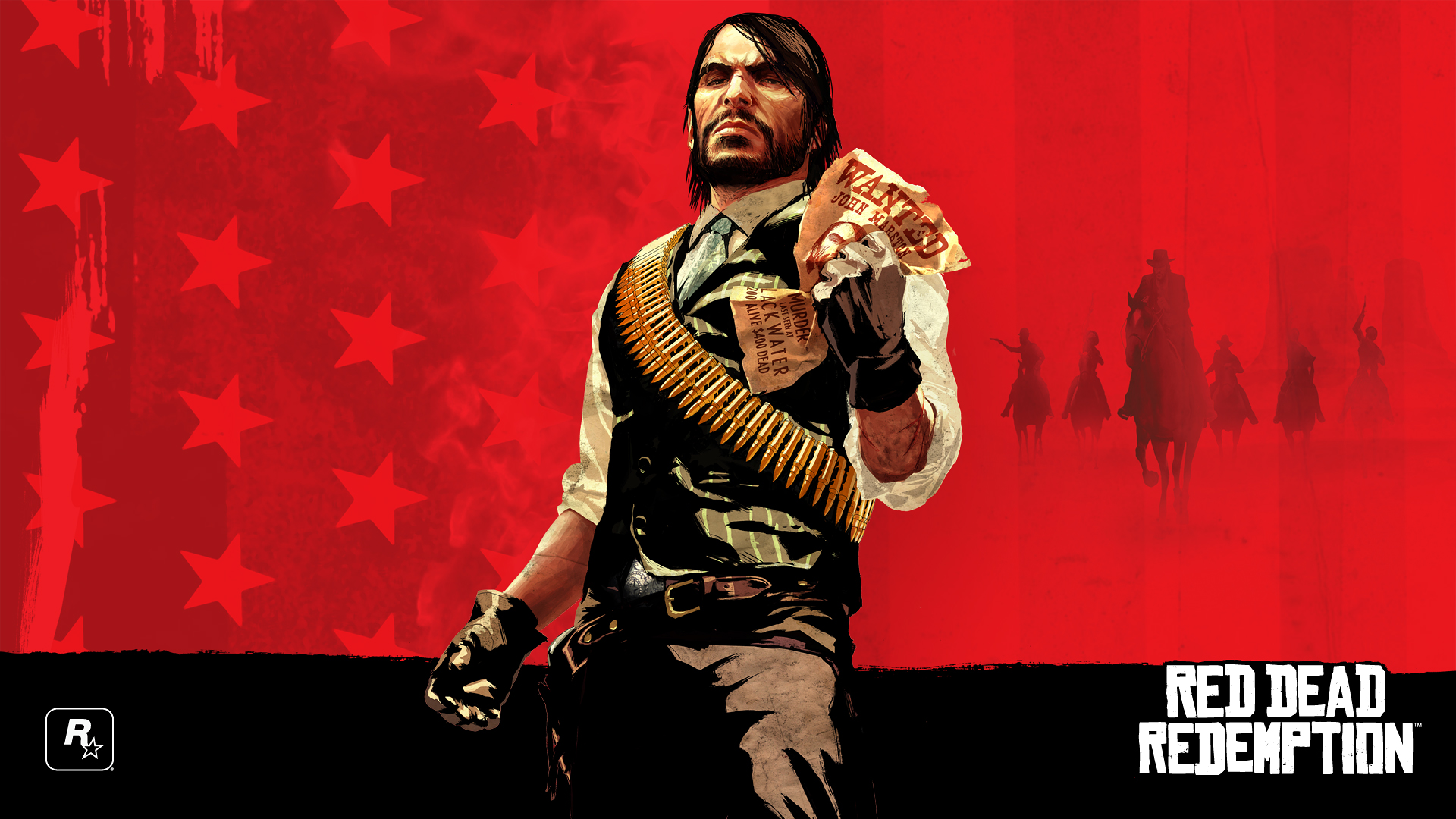 When we think of game publishers our brains immediately flick to the Ubisofts, or the EAs of the world but let’s not forget about Take 2 Interactive who don’t get as much publicity but who quietly own some of the biggest franchises in gaming. Well, CEO Strauss Zelnick, who shepherds such luminaries as ‘GTA’ developer Rockstar and owns such IP as the magnificent ‘Bioshock’, has announced that his company will be at this year’s E3 ‘in a big way’ (via an interview with MCV). 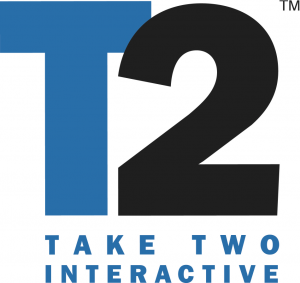 We know that Take 2 have a few titles in the works, ‘Battleborn’ and ‘Mafia III’ being the most anticipated, but an announcement like this surely means there’s something special about to drop. We at T.A.P. would bet our bottom dollar that there’s a new ‘Red Dead Redemption’ in the works. It’s been 6 years since the last Red Dead, and to say fans are eager to revisit the amazing open world western would be an understatement. 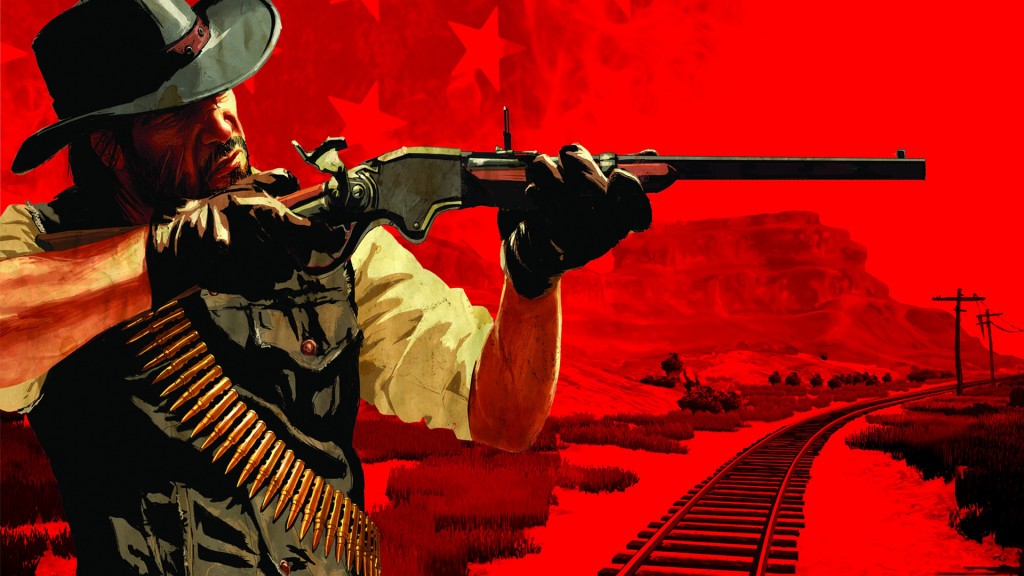 Having said that, we know that Take 2 have a ‘Bioshock’ collection in the works so maybe that’s a precursor to the announcement of a brand new ‘Bioshock’ game. The series has been in flux since developer Ken Levine disbanded the ‘Bioshock’ team so news of its return would be most welcome to fans of the series. 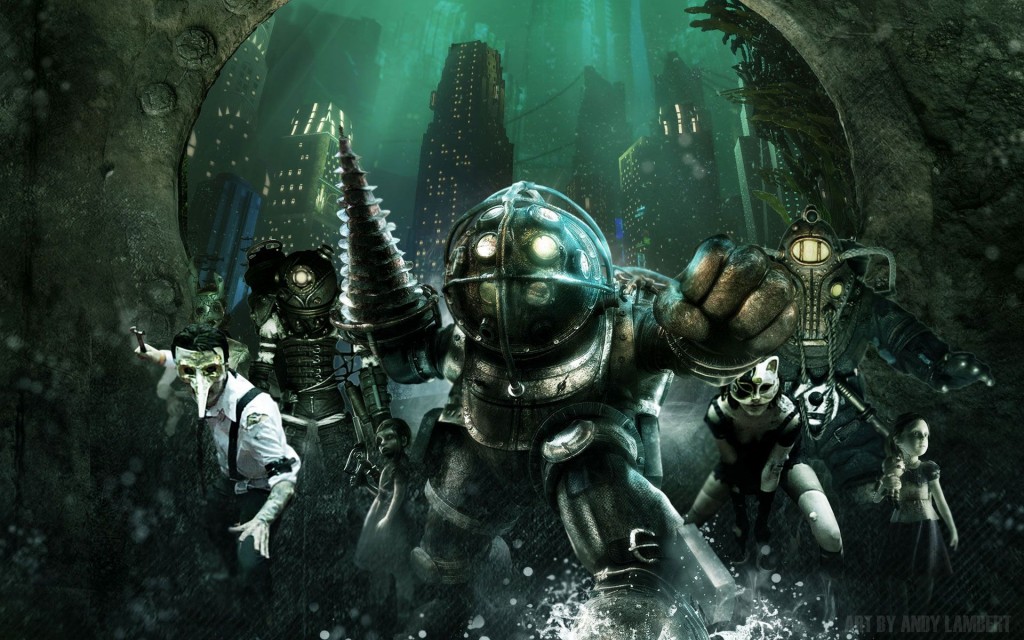 We’re not going to know till June but this little news morsel has certainly whet our appetites. What with Bethesda holding another conference (come on ‘Elder Scrolls’ 6) and surely definitive information about Playstation VR…this year’s E3 might just be the best in a long time.