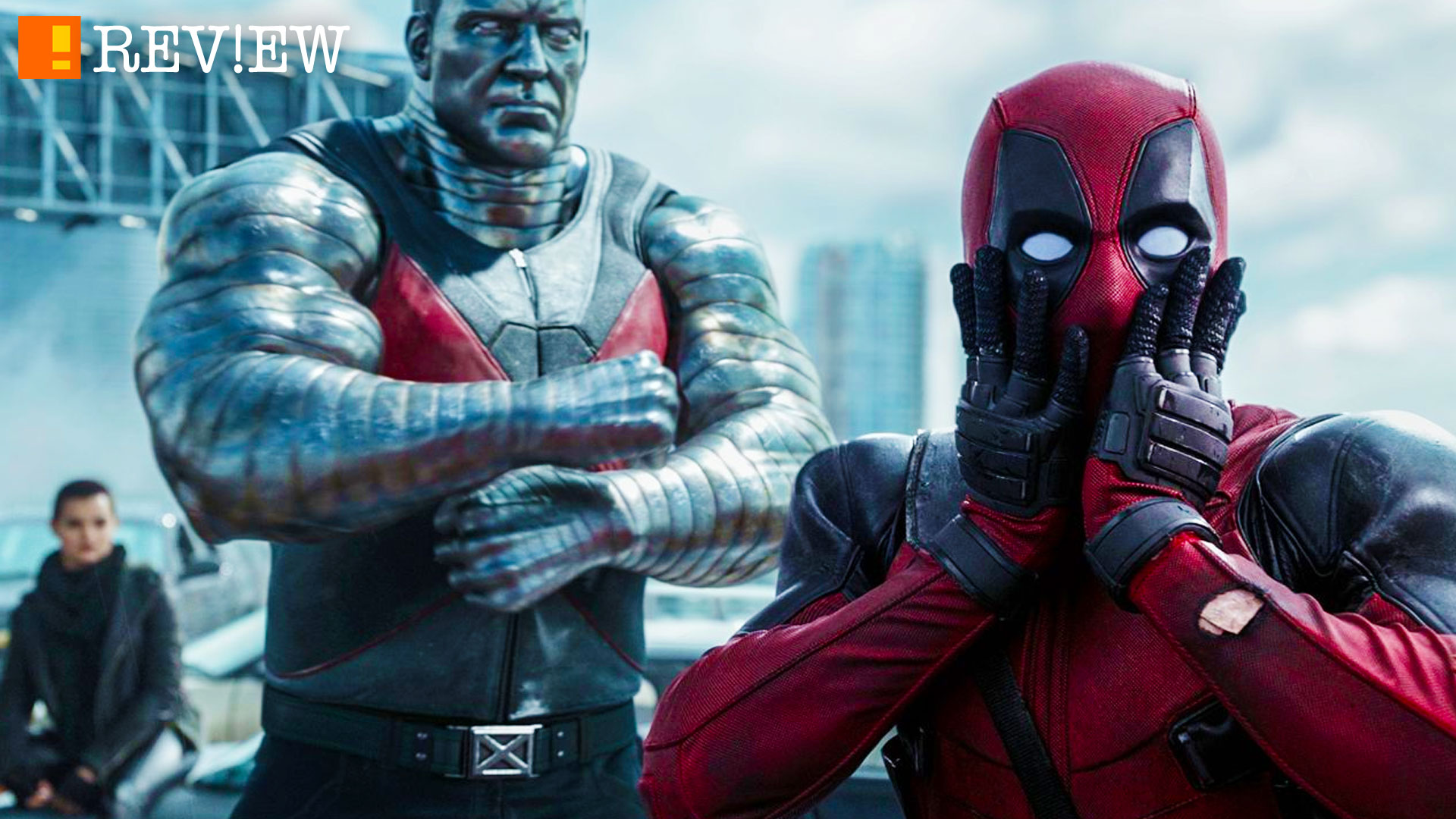 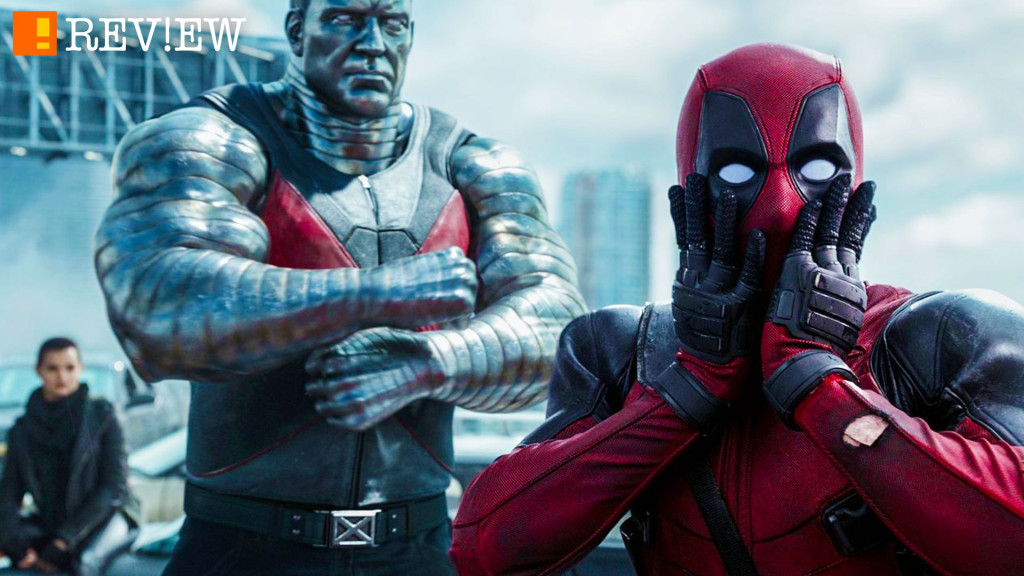 Deadpool is one of the most interesting comic book characters out there, especially in the Marvel universe. He’s definitely super, but definitely not a hero. Deadpool essentially began life as something between ‘an homage to’ and/or ‘a pisstake of’ the DC villain, Deathstroke (and it’s not remotely subtle, note their similar costumes, abilities and names ­ Slade Wilson and Wade Wilson). What makes Deadpool stand out is his humour, frequently breaking the fourth wall of his comics and rattling out the gags, often of a rather unsavoury nature, and that’s probably why it has taken 25 years to get him to the big screen.

Sorry, what was that you said? He was in a film in 2009? I’m pretty sure I’d remember that. Shooting lasers out of his eyes? Nahhhhhh…

Fine. Let’s get this shit out of the way. Deadpool first appeared in ​X­-Men Origins: Wolverine​, one of the worst comic­ book films ever made (and in a world that contains Batman​ and Robin​, ​Fant4stic ​and Ang Lee’s ​Hulk ​­ that is strong statement). Ryan Reynolds played Wade Wilson, a mouthy, dual katana­-wielding Ryan Reynolds type, who vanishes after the film’s opening, only to return as a major third­ act villain. A rubbish version of William Stryker had done science at Wilson, turning him into a killing machine with sword arms, healing powers, teleporting and eyes that fired bad CGI, as well as sewing his mouth shut.

When Deadpool first appeared in The New Mutants it was as a super-villain, so it wasn’t his villainous turn that was the problem here ­it was taking away his ability to speak. That very bad decision basically neutered the character, taking away his raison​ d’être.​ Further ruination was brought upon this incarnation by poor costume design, which thought it was being very clever but was actually just being shit (look out for interviews with the designers ­ they genuinely thought people would love this, I’m not sure if it’s funny or sad), and a random grab-­bag of non­-Deadpool powers that were just stupid. 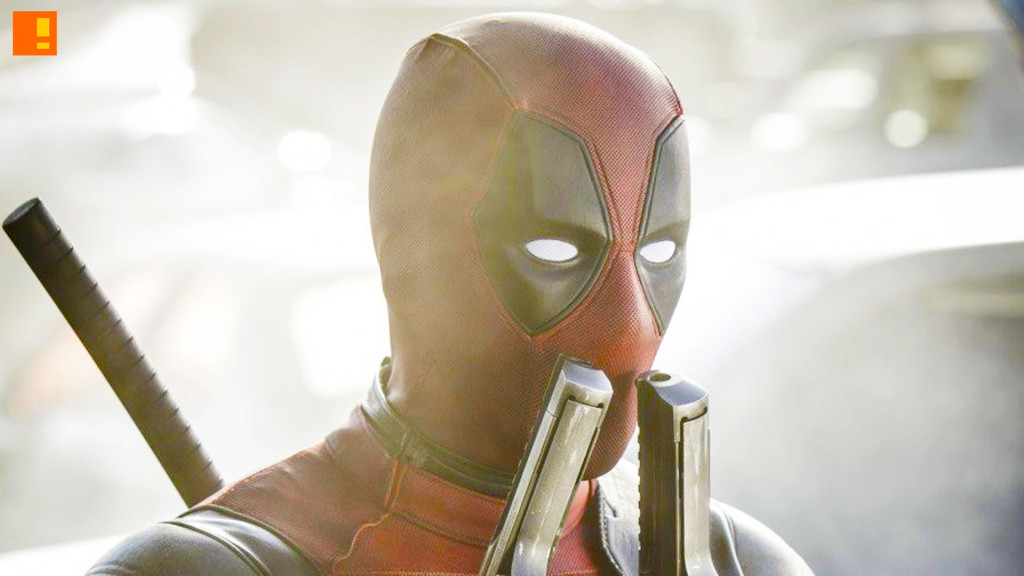 After that nonsense it seemed that the whole misguided affair would be put to an end, and chalked up as another Ryan Reynolds’ career whoops (he is the king of signing up for things that sound good but turn out terrible, for further proof see Blade:​ Trinity​, Green​ Lantern​, RIPD​, etc. etc.). But the fans, and Reynolds himself (whose commitment to staying attached to the project, and talking it up for about 10 years, I applaud) weren’t done with this yet. Two big leaks secured the future of a Deadpool film ­in 2010 Paul Wernick and Rhett Reese’ script was leaked, and the internet loved it, which prompted Fox to splash a small amount of cash for test footage, which was finally filmed by special effects guru Tim Miller in 2012 ­and then nothing happened with it… until it too was leaked too, in 2014 ­ and the internet lapped it up and demanded more. And more they got, with Miller kept on as director, Wernick and Reese on script duty ­and Reynolds starring.

It is clear that Reynolds really wanted this film to happen, having a lot of input into the viral marketing and generally promoting the hell out of the film ­ and I’m pleased to say that he doesn’t disappoint, in fact his performance is the strongest thing in the film ­ which is handy, given as the film is built around that. Okay, the role of a fast­-talking, loud-­mouthed, buff Canadian isn’t the hugest stretch for him ­but that’s why it works, he was born to play the part. Reynolds is also fully on board with taking potshots at other superhero films, his co­stars and even himself, with plenty of nods to the previous Deadpool and Green Lantern disasters. Reynolds has the charisma to pull off the act superbly well, and keeps the film fun and funny. Though, I must add that it’s not as clever or revolutionary as it thinks it is, with the plot essentially boiling down to the standard­-fare origin story, and a very simple kidnap and rescue with a final confrontation formula. The backstory is mixed up as flashbacks presented during an opening motorway fight, which means we don’t have to wait an hour before we get Reynolds in costume ­ which is appreciated, but it doesn’t disguise the fact that the plot is nothing special here. 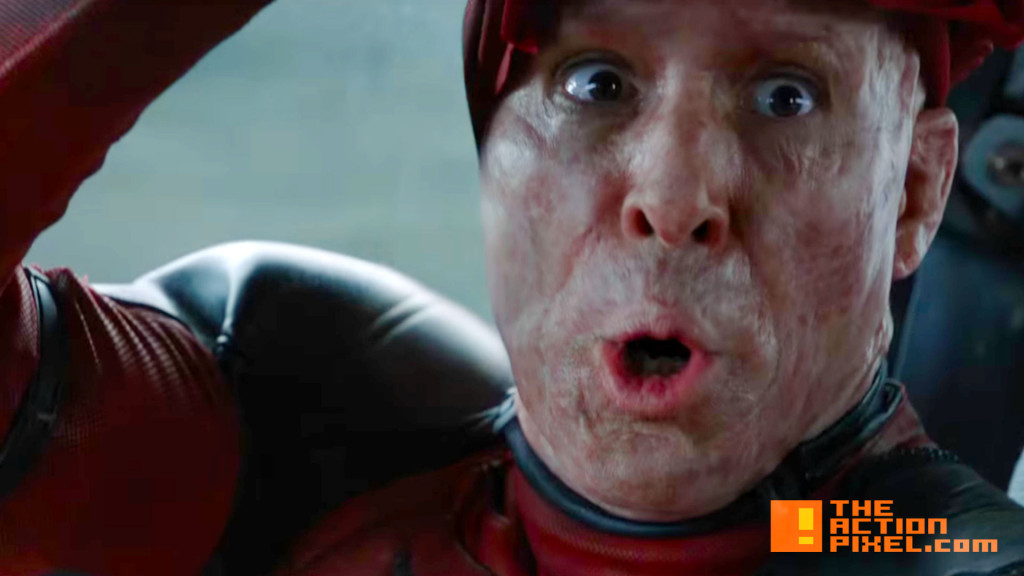 Deadpool isn’t necessarily built for a complicated story and huge set ­pieces, though Miller does do a great job of creating some great visuals. Deadpool is all about cracking wise and being funny ­and thankfully the film is funny. The humour does more often take the low brow, where I’d have liked a bit more of the high ­but I was chuckling along throughout, and came away thoroughly entertained; ­colour me satisfied.

In a world of gritty and moody superheroes it is always refreshing when a funny one comes along, allowing Deadpool​ ​to achieve an effect similar to that of Guardians​ of the Galaxy​, albeit with more swearing, graphic violence and willy jokes. Fox gave ​Deadpool less than half of the budget it gave Fant4stic​, which gave the drawback that at times this felt a little bit like a very well-­produced TV movie ­ but it provided the massive benefit that there was minimal studio interference, allowing the team free reign to have fun, and it’s an infectious fun. In another big year for superhero films, the bar has been set, and set well.