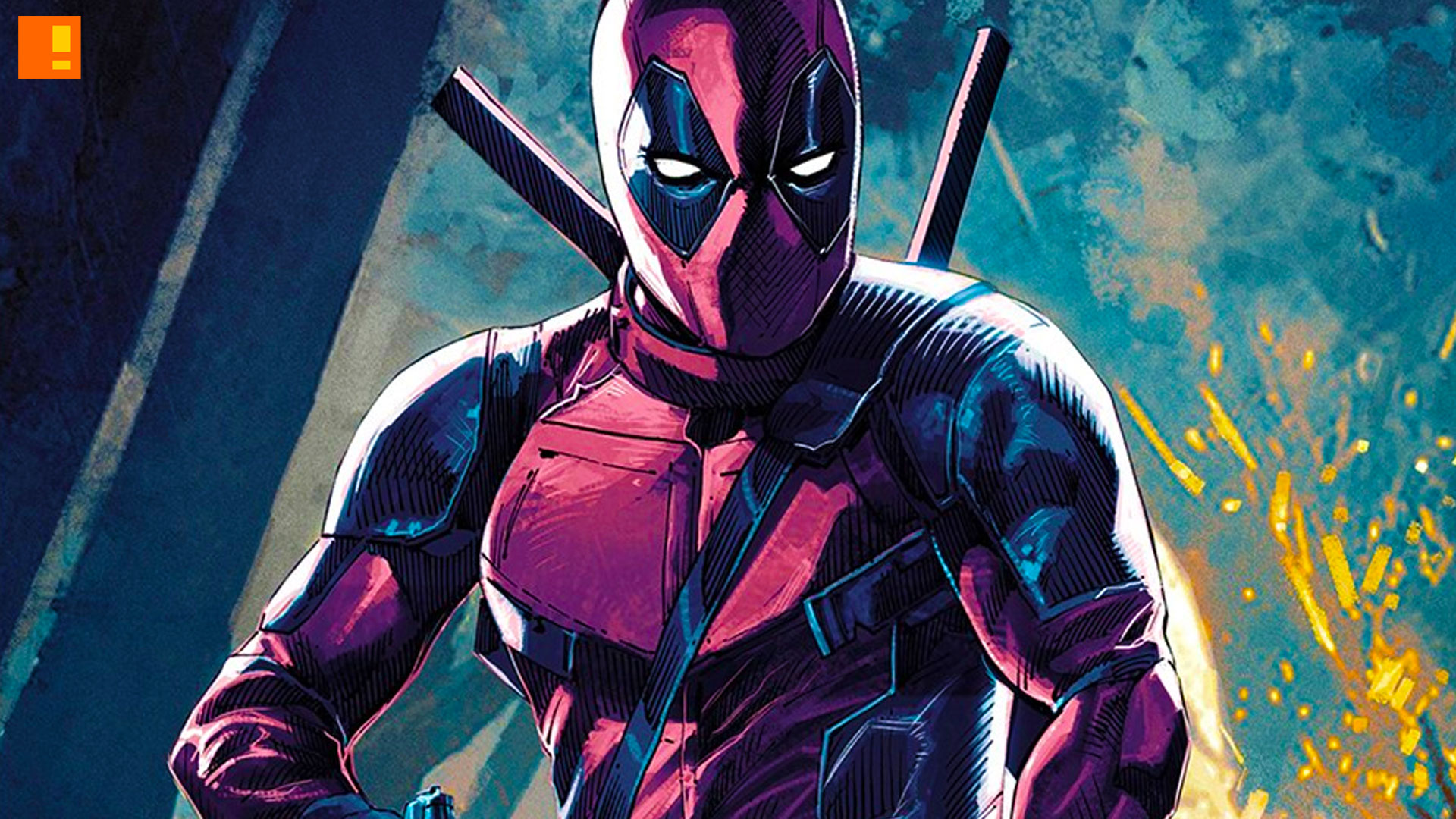 It’s no secret Rob Liefeld, the co-creator of Deadpool, is a huge fan of Ryan Reynold’s Deadpool movie. So it should come as no surprise he dipped his hand in creating some cool posters for the film.

Check out these Rob Liefeld Mondo posters, with great renders and typography similar to those Russian / communist poster art: 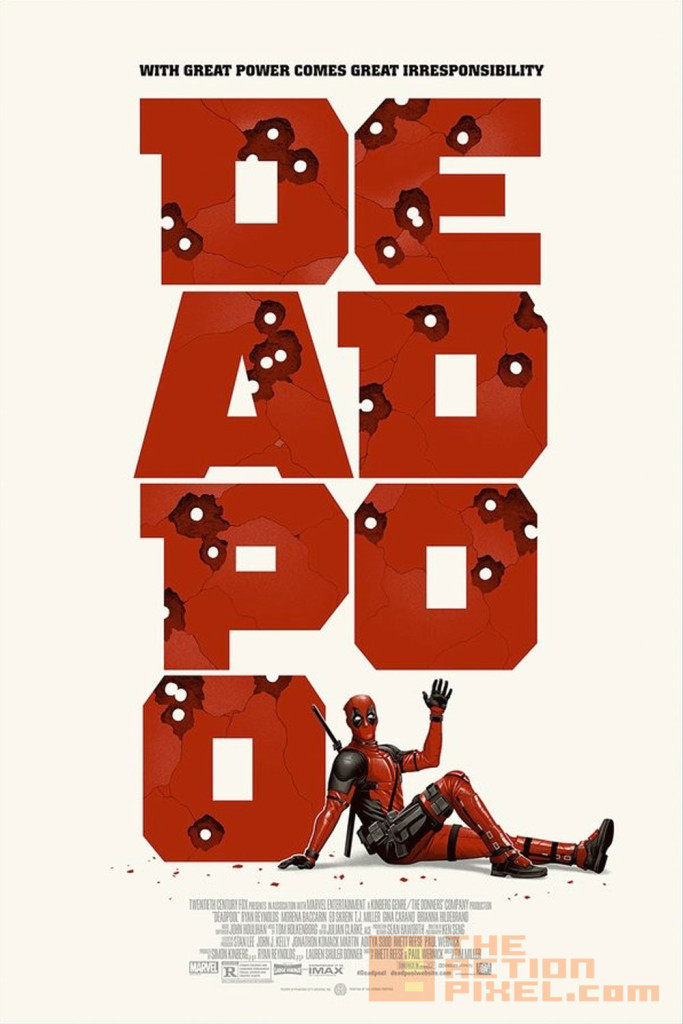 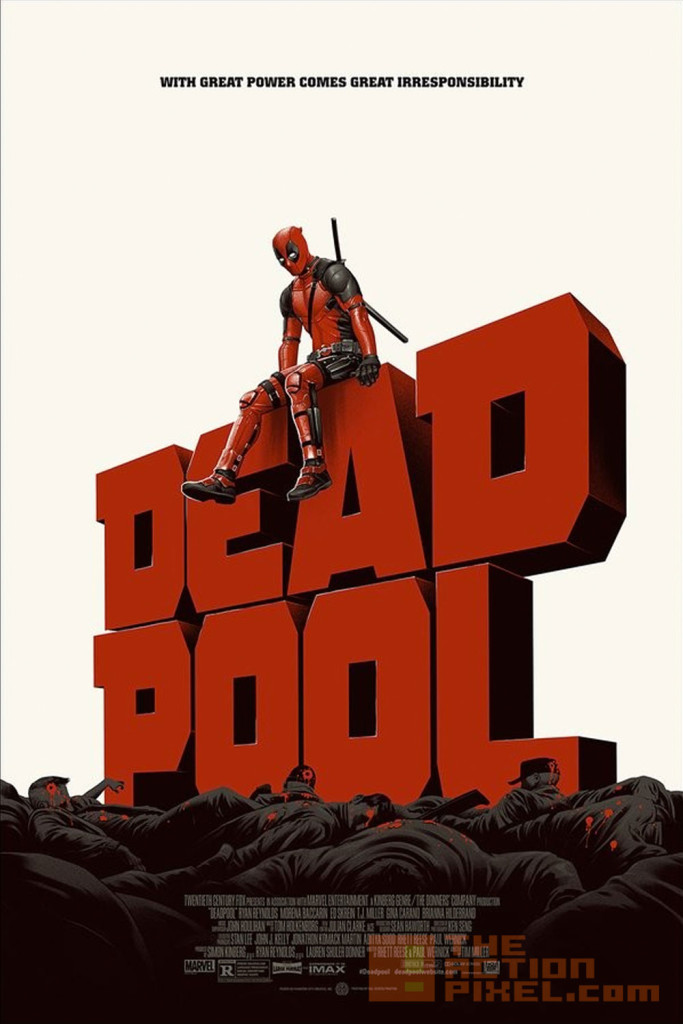 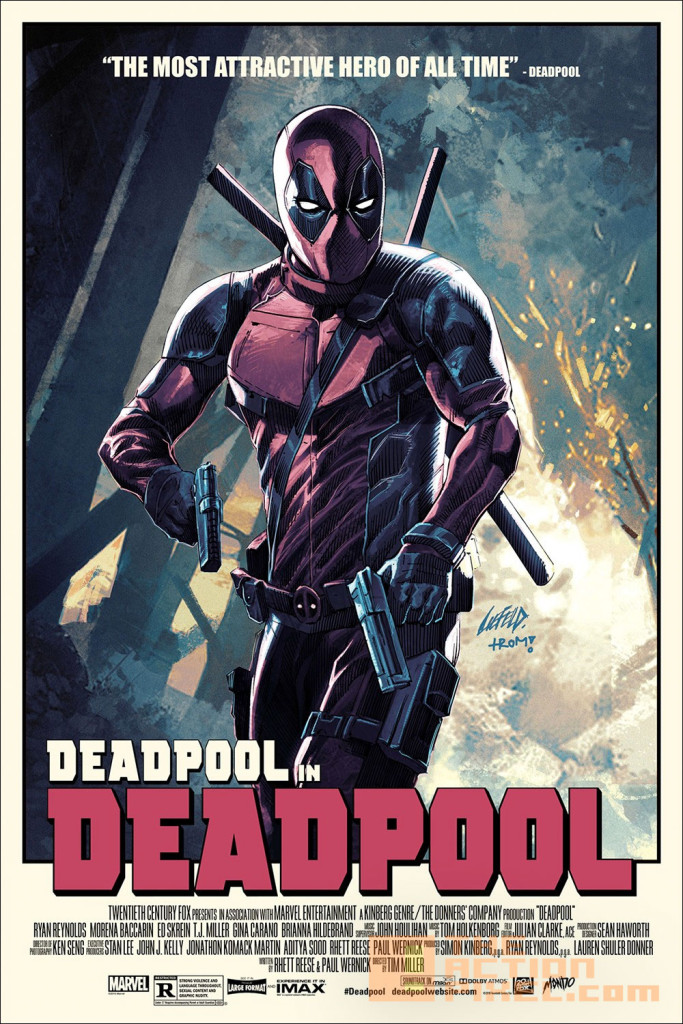 Deadpool is scheduled for a theatrical release Tomorrow, February 12th2016