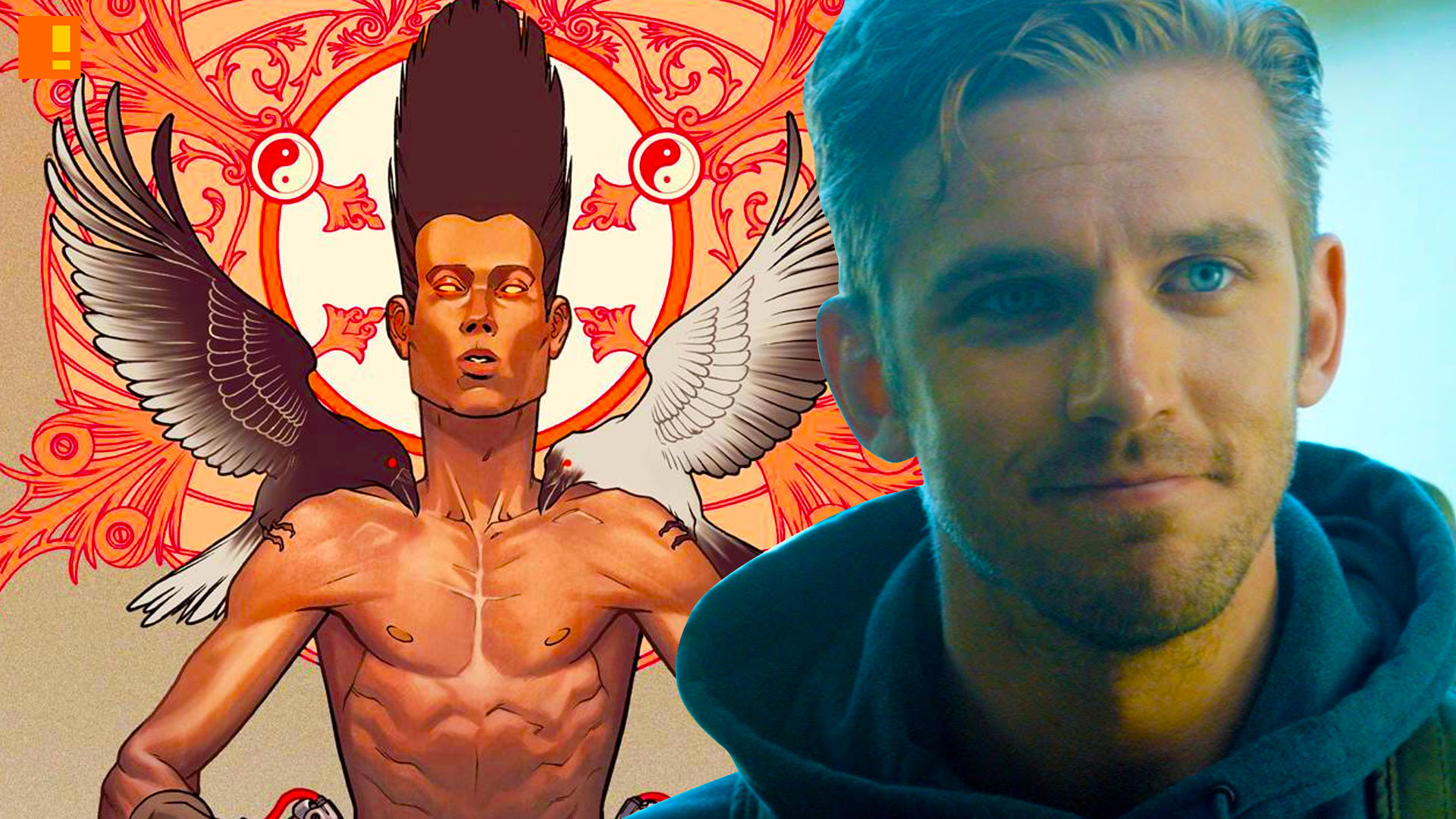 FOX seems to be getting into gear re the Legion series based on the X-Men franchise. Reports show they have already selected their main cast for the series. 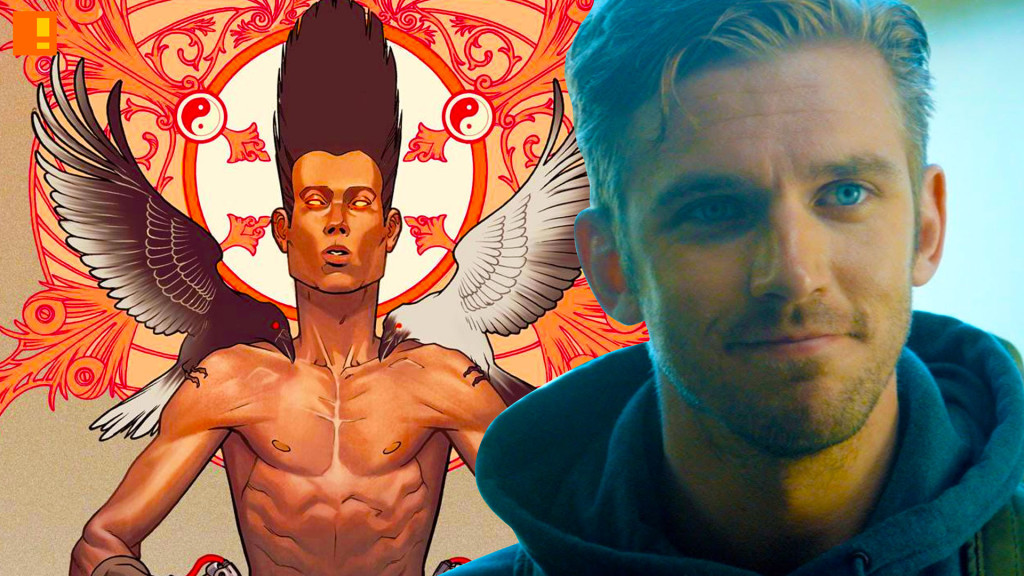 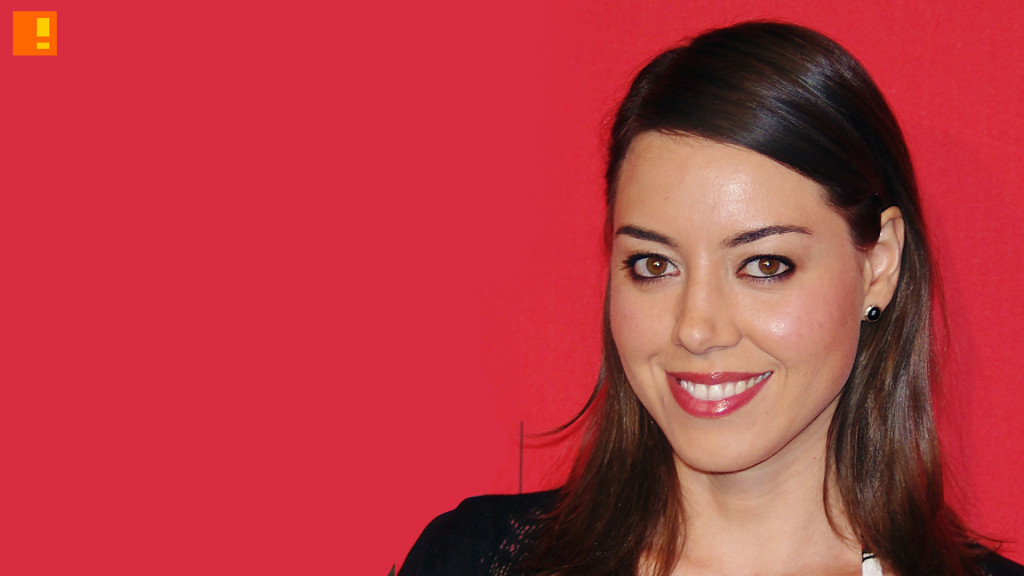 Aubrey Plaza, known for her role in Parks and Recreation will play David’s friend Lenny, pretty much a chirpy optimistic type gal. Which one can only assume is a side effect of living a life of drug and alcohol excess. 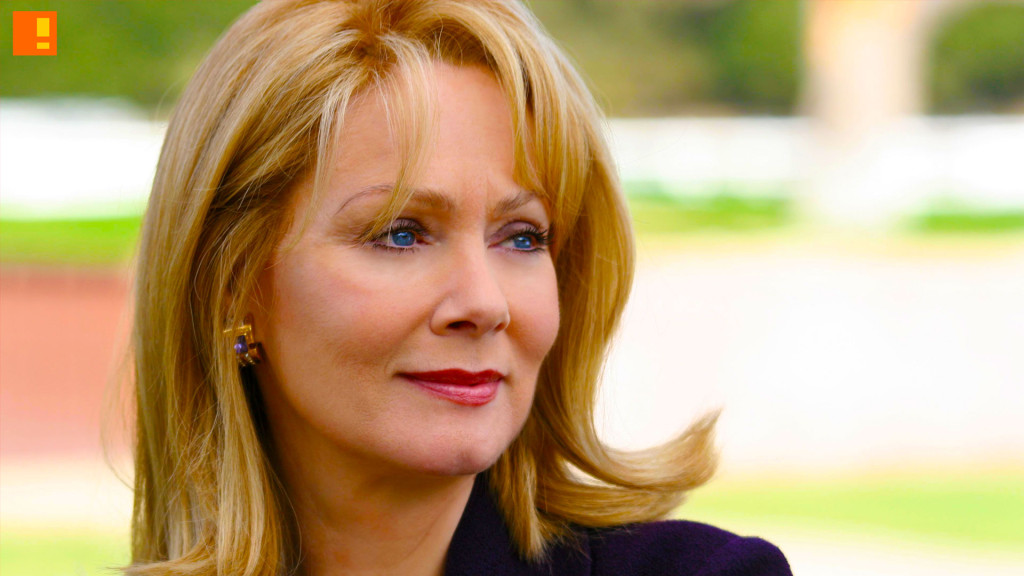 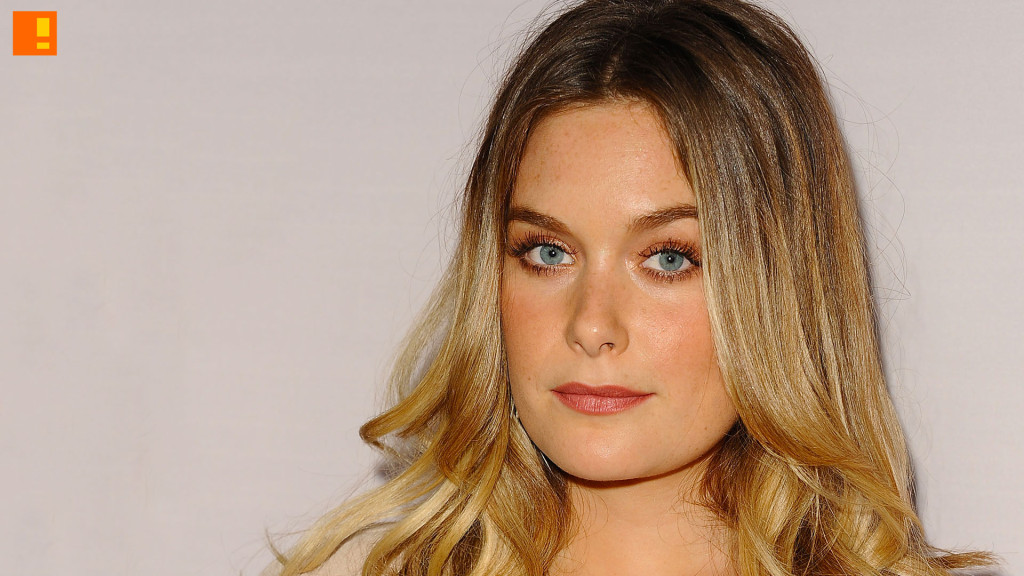 Rachel Keller (Fargo) is said to play the female lead, described as a scrappy, optimistic woman in her 20s.

Legion introduces the story of David Haller (Stevens), based on the Marvel comics character Legion, the son of X-Men founder Charles Xavier. Since he was a teenager, David has struggled with mental illness. Diagnosed as schizophrenic, he has been in and out of psychiatric hospitals for years. A haunted man, David is getting tired of finding his way back to sanity and is about to give up when he meets the girl of his dreams, a fellow patient. After the strange encounter, he’s confronted with the possibility that the voices he hears and the visions he sees might be real.

Fargo‘s Noah Hawley wrote the pilot and serves as an executive producer along with X-Men‘s Lauren Shuler Donner, Bryan Singer and Simon Kinberg; Marvel TV’s Jeph Loeb is also on board as an EP as is Jim Chory and John Cameron.