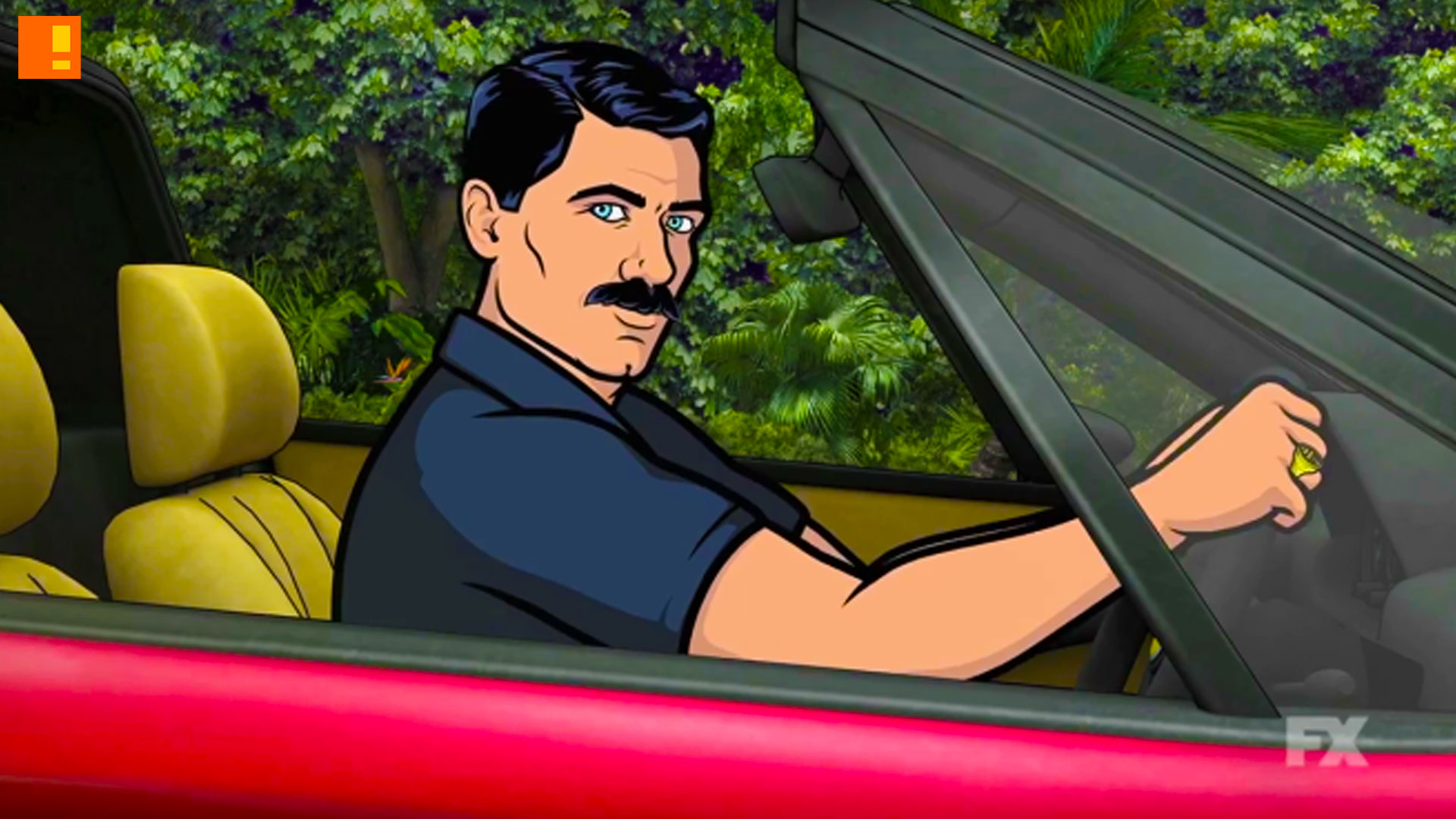 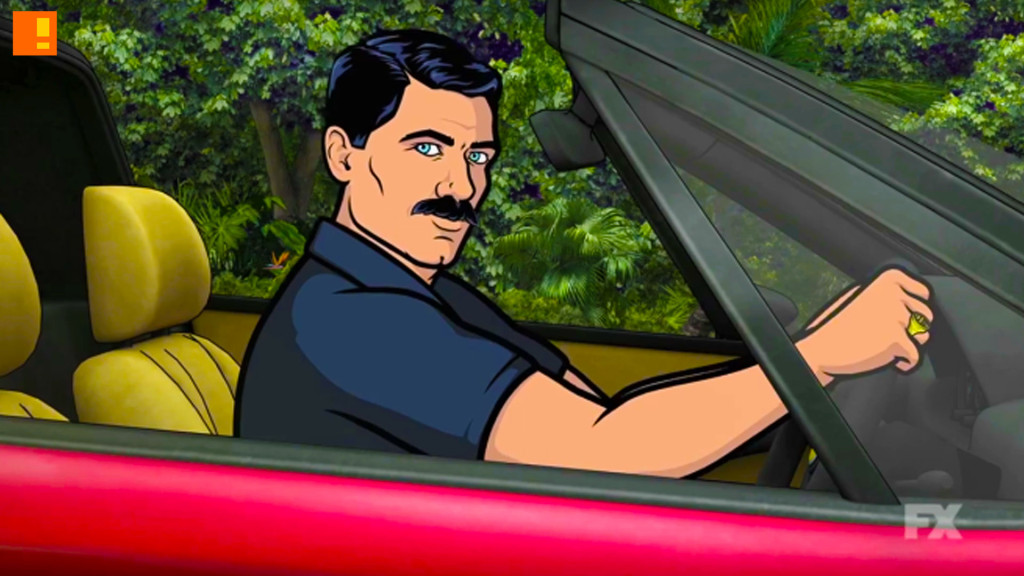 Things have taken a mighty turn for the agents Sterling Archer and his cohorts. Season 7 will see the agents taking on the job of lowly clockwork villains aka Private Investigators. In Los Angeles. Cyril is the boss. Remember what happened last time when he ruled anything? Yeah, turned out to be a great dictator and even more of a douche. Don’t think the team’d want that again.

Showrunner Adam Reed gave a run down on what to expect come Season 7 (via TheDailyBeast):

Cyris is the owner of the detective agency because in California, to be a licensed private eye you need to have 2,000 hours of detective work or a criminal justice or law degree. So they all have to work under Cyril’s shingle, and Cyril gets to flex his authority a little bit – much to Archer’s and everybody else’s chagrin.

See the teaser trailer for Archer Season 7 below:

The new season draws from 70s and 80s detective shows and LA noir, and being in the city of stars aka Hollywood, the guest stars are crawling out the woodwork like termites.

Among them is Keegan-Michael Key, J.K. Simmons, and Patton Oswalt, all who will guest star on Archer Season 7. Christian Slater returns as CIA agent Slater and several comedians including Jon Daly and Dave Willis will come onto the show as guests.

“What do you guys think of the teaser? Excited!? What trope will they think of next? Leave it in the comment section or via Twitter @TheActionPixel“