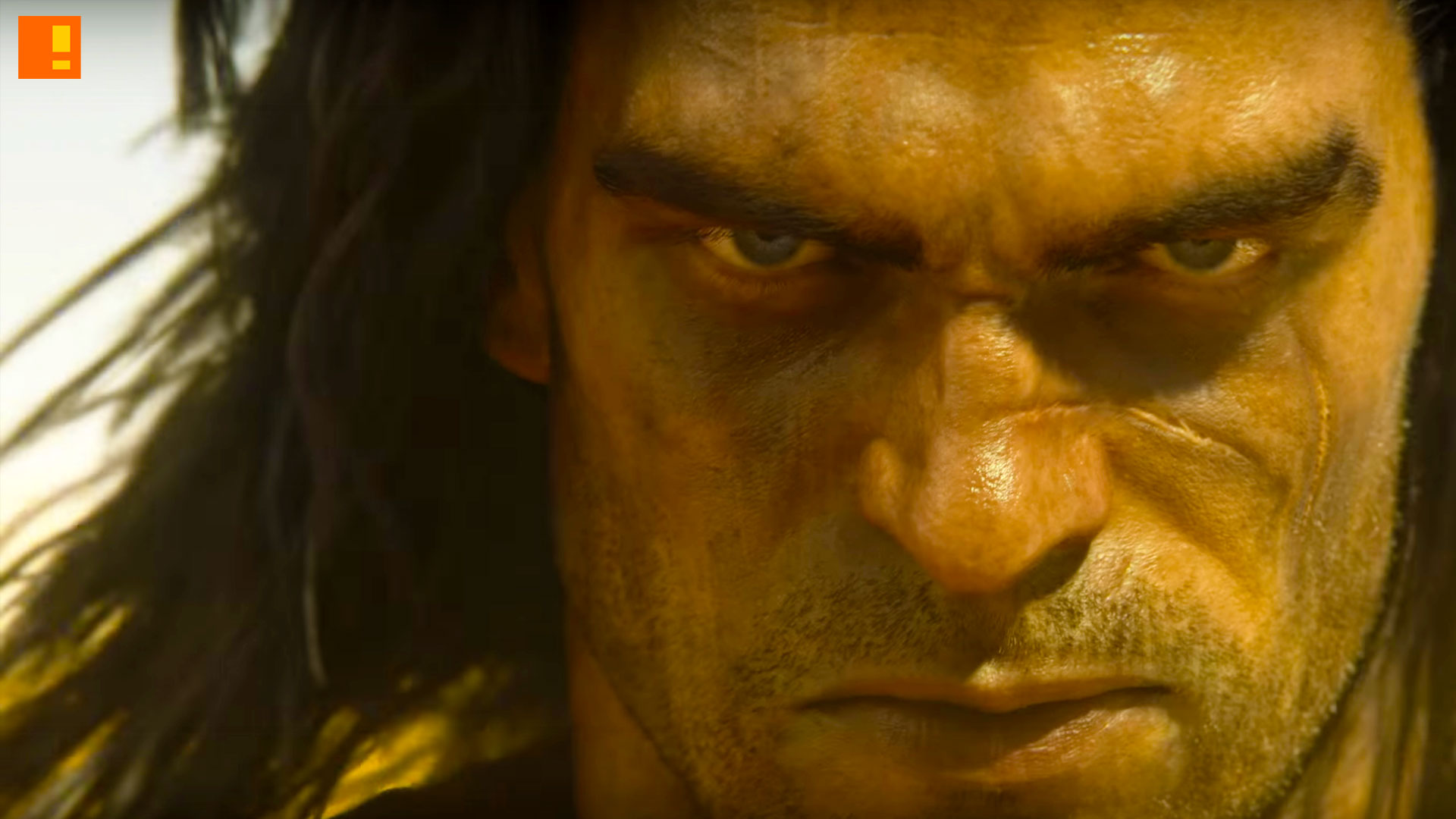 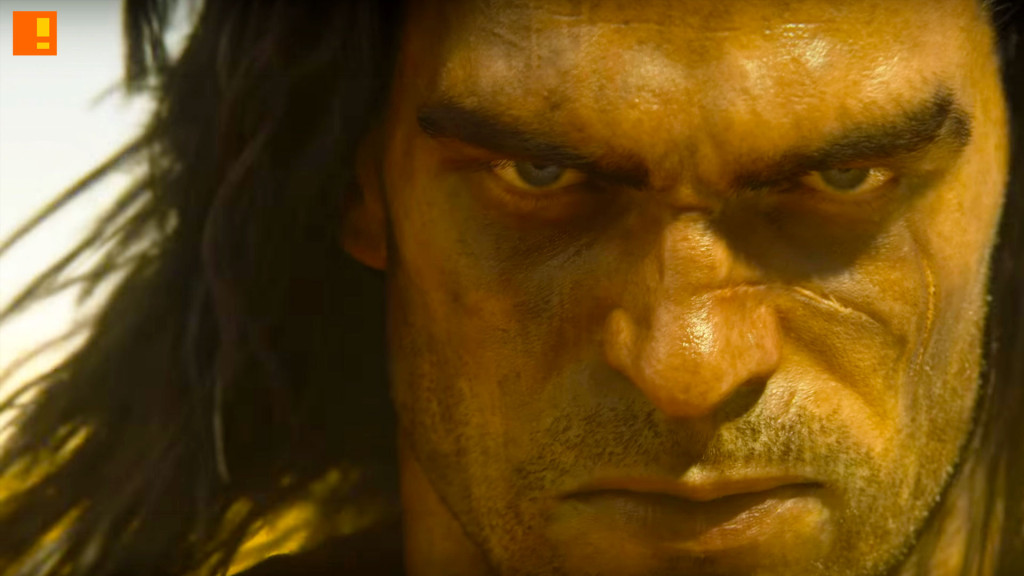 Get ready to experience an open-world survival game set in the brutal lands of Conan the Barbarian!

You are an exile, one of thousands cast out to fend for themselves in a barbaric wasteland swept by terrible sandstorms and besieged on every side by enemies. Here you must fight to survive, build and dominate.

See the announcement to Conan Exile in the player below:

Also check out the pre-alpha footage: 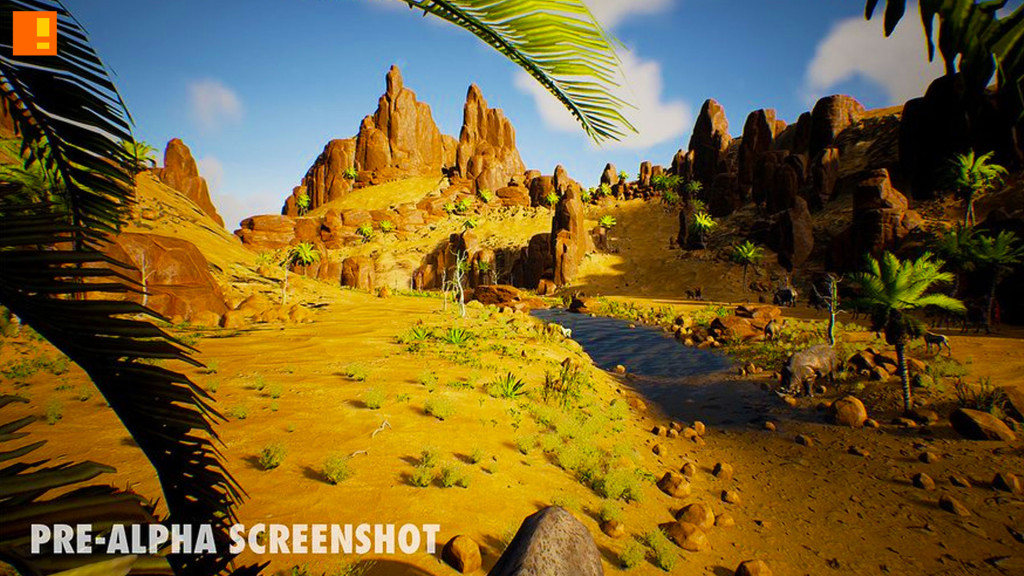 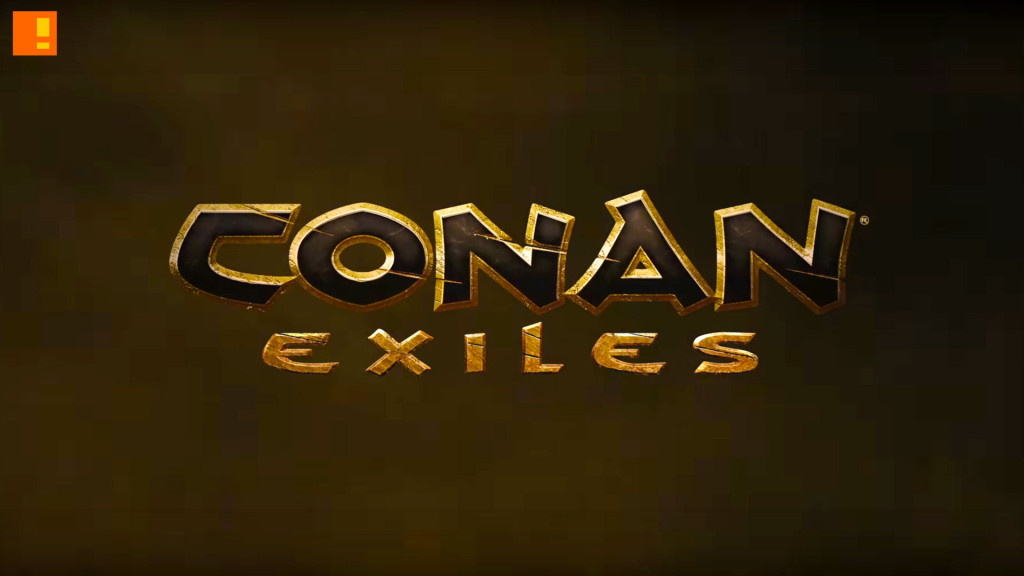 “Survival Crafting Game. Conan? Open-world I get, but I doubt the Barbarian is up for raising chickens and ploughing the land like a farmer. He’s a nomad by definition. But by the sound of things looks like the Barbarian is going to be domesticated a bit. And Apparently FunCom has a few more Conan game titles lined up, but we have a sneaking suspicion they are taking popular games and retrofitting them into the Conan / Hyborian Age. But it is a sexy little trailer. Minus some of the voice acting, particularly the reading of the word ‘desperation’. So we’ll give it a chance.”