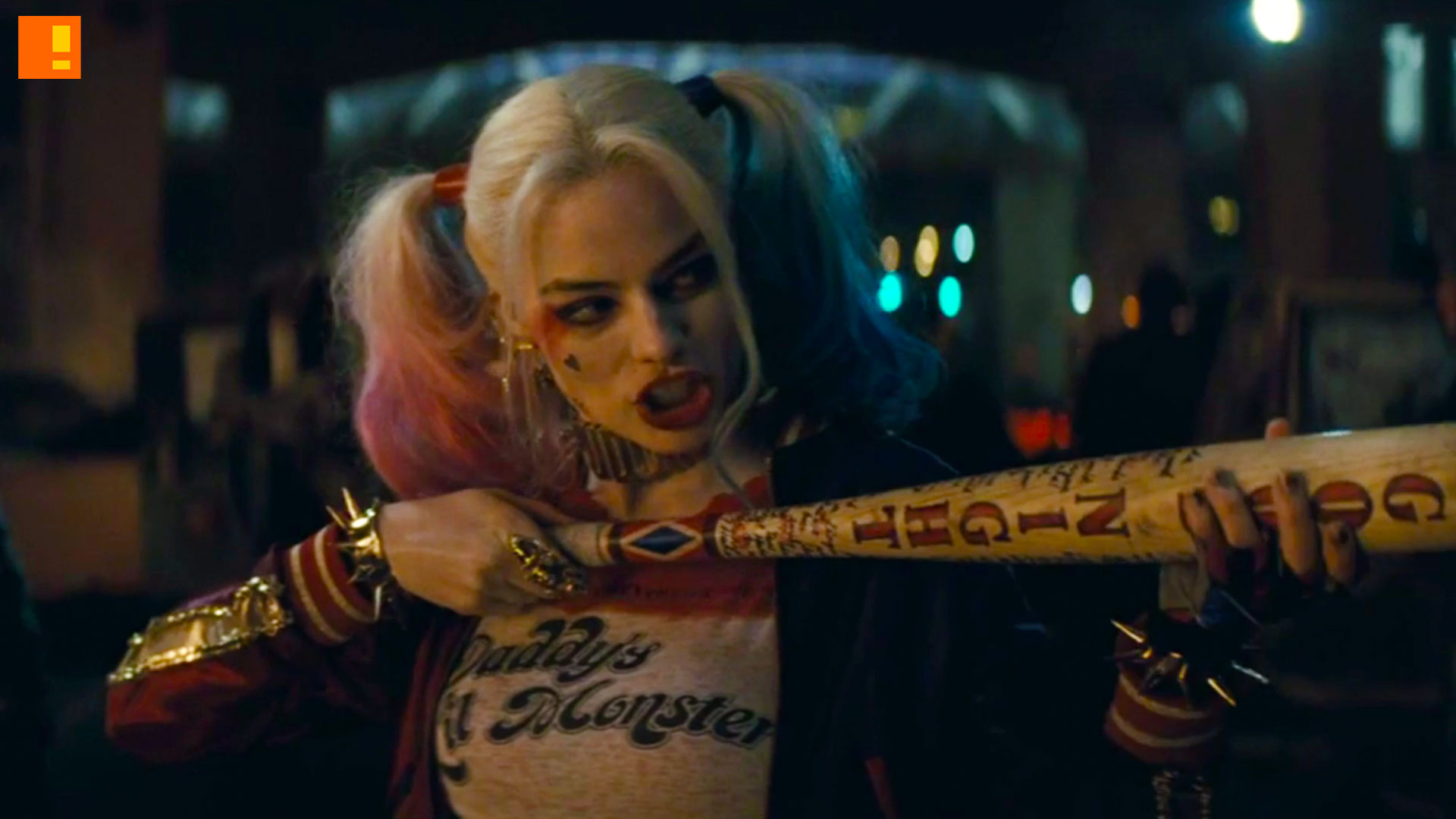 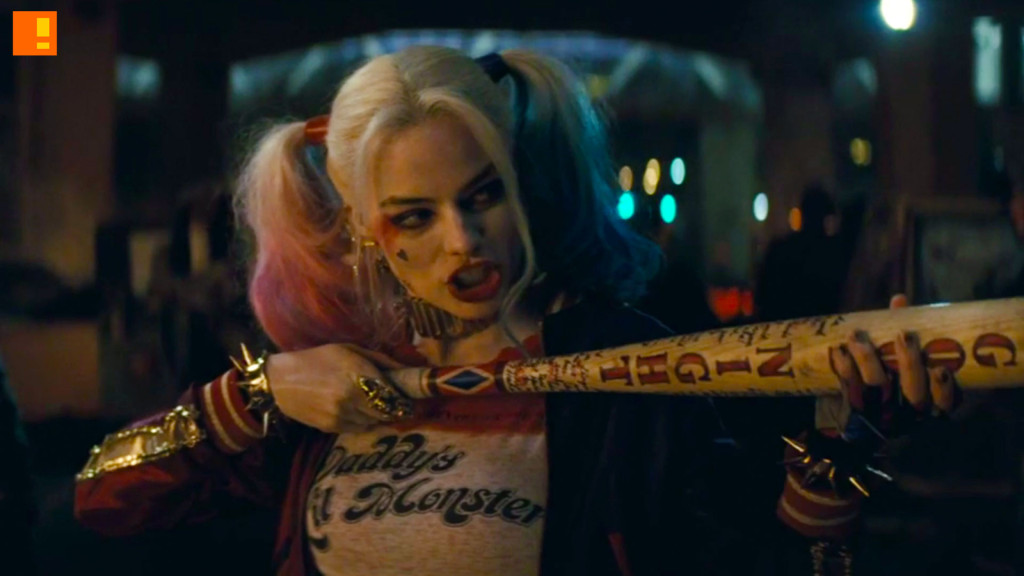 2016 will be the year for DC to flex some cinematic muscle to rival that of Marvel and with Batman V Superman building hype, another film in the roster Suicide Squad is also set to build up momentum. And as such Margot Robbie went on record giving insight to fans of what to expect come Suicide Squad. 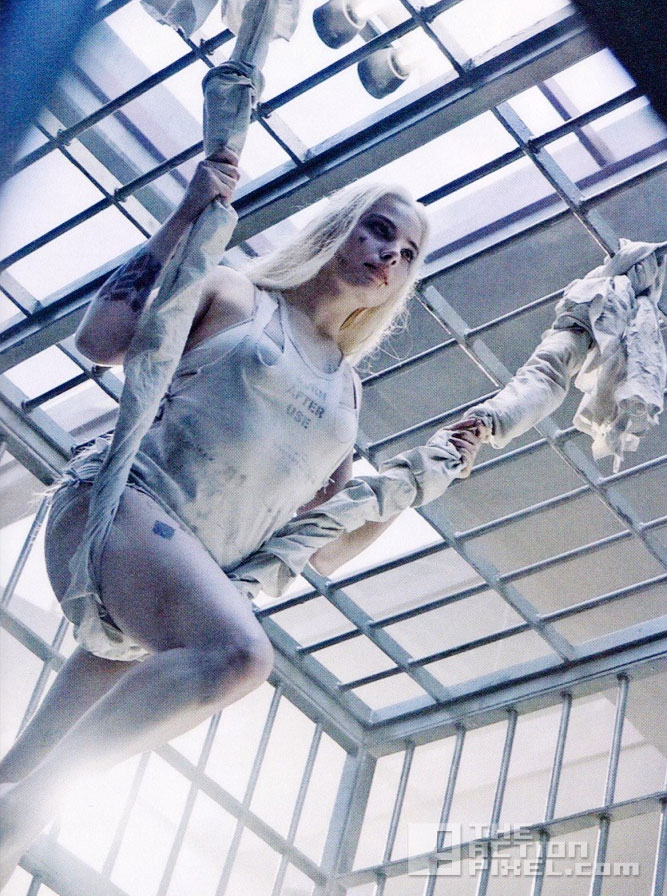 In an interview with Cineplex, Robbie explained her character, a psychiatrist who essentially loses her marbles and turns into on psychotic villain had much in common with her own personality:

Harley is creepy, violent, crazy–all of the things that I aspire to be. It’s the fun of living vicariously through someone who is doing things that I would never do in real life.

As for working with Big Willy (Smith) after Focus, Robbie was happy for that too:

I enjoyed working with Will so, so much that I was overjoyed when I heard that we would be working together again. I actually texted him when I heard he was in negotiations to be in Suicide Squad and kept peer-pressuring him, ‘You’d better be taking this movie!

He obviously signed on for his own reasons, but I was so incredibly happy that we got to do Round Two. He’s awesome on set and awesome off set. He’s just a really, really good person.

But despite all this talk of remaining tonally similar to Batman V Superman‘s universe, being creepy and violent, its all PG-13. So a lot of it may just be a strong inference.

Plus fans can expect to see more footage and trailers from the DC Comics + WB camp re: Suicide Squad this month in conjunction with Batman V Superman this month alongside CW’s Legends Of Tomorrow.