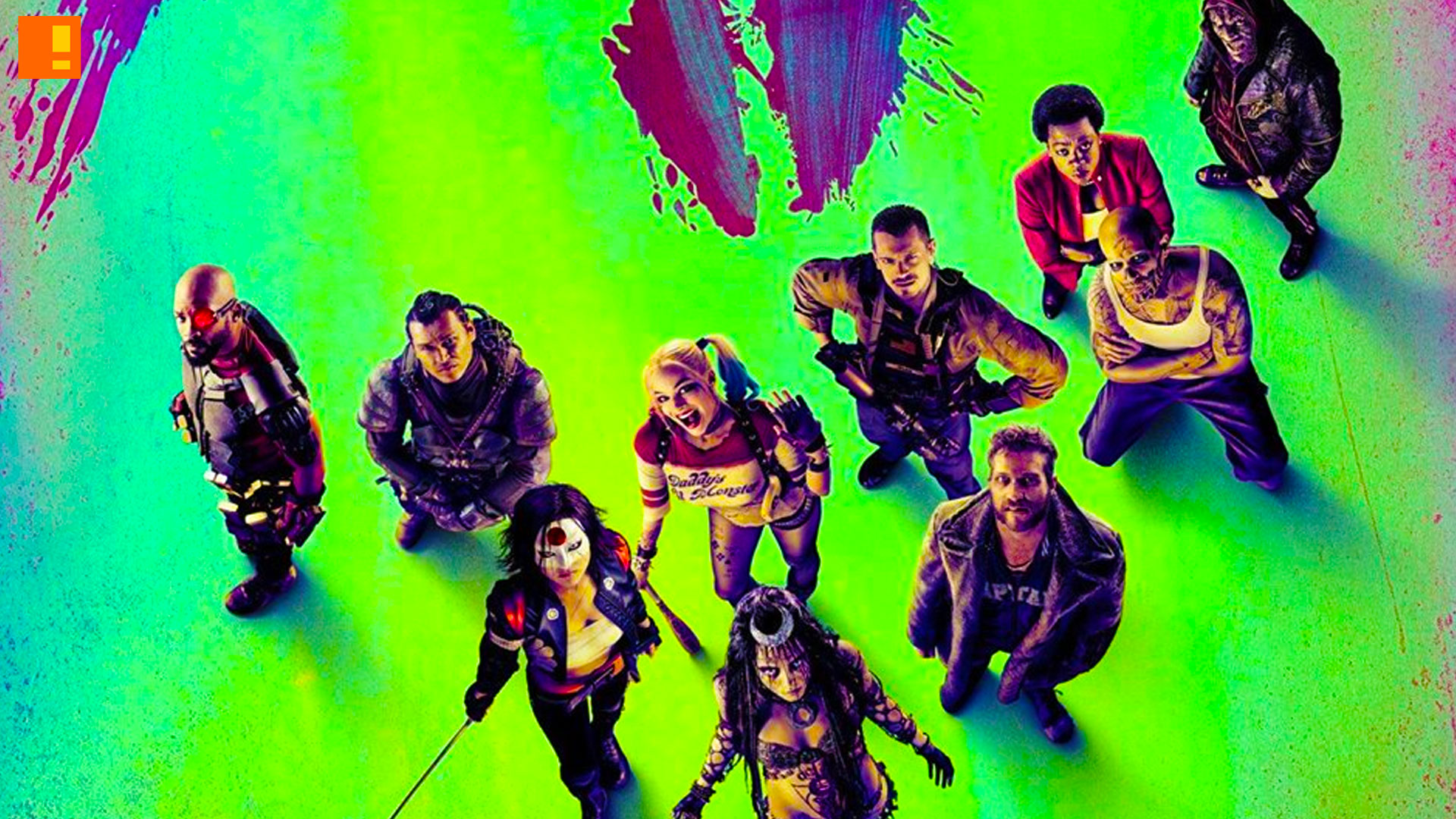 Suicide Squad follows up their individual / minimalist posters with a real character poster of the whole squad. Check it out: 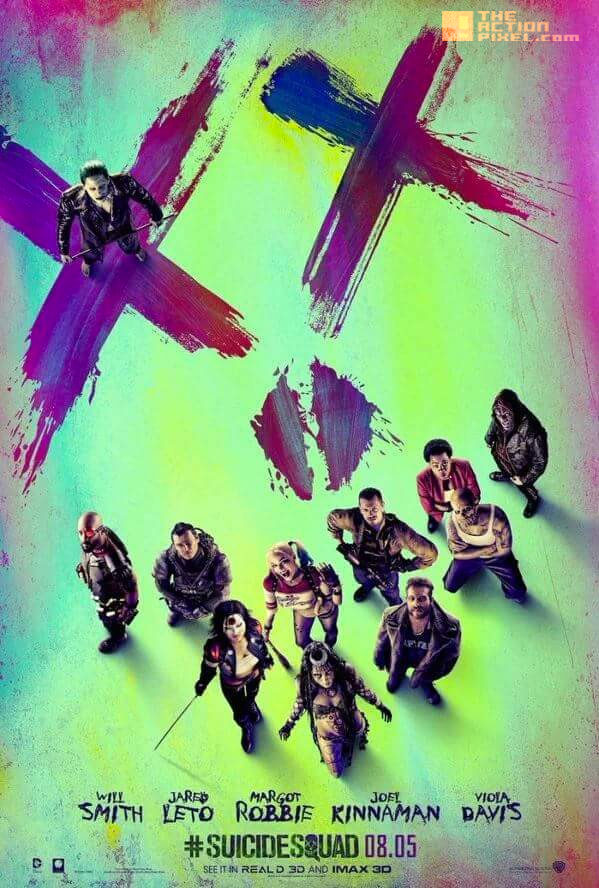 Have to say love the art direction with the posters; flourescent, shocking colours… psychedelic even, definitely stands out from all the drab and gloom of other superhero films. After all, these are the worst heroes ever.

Plus the new trailer hits us tonight on the CW!