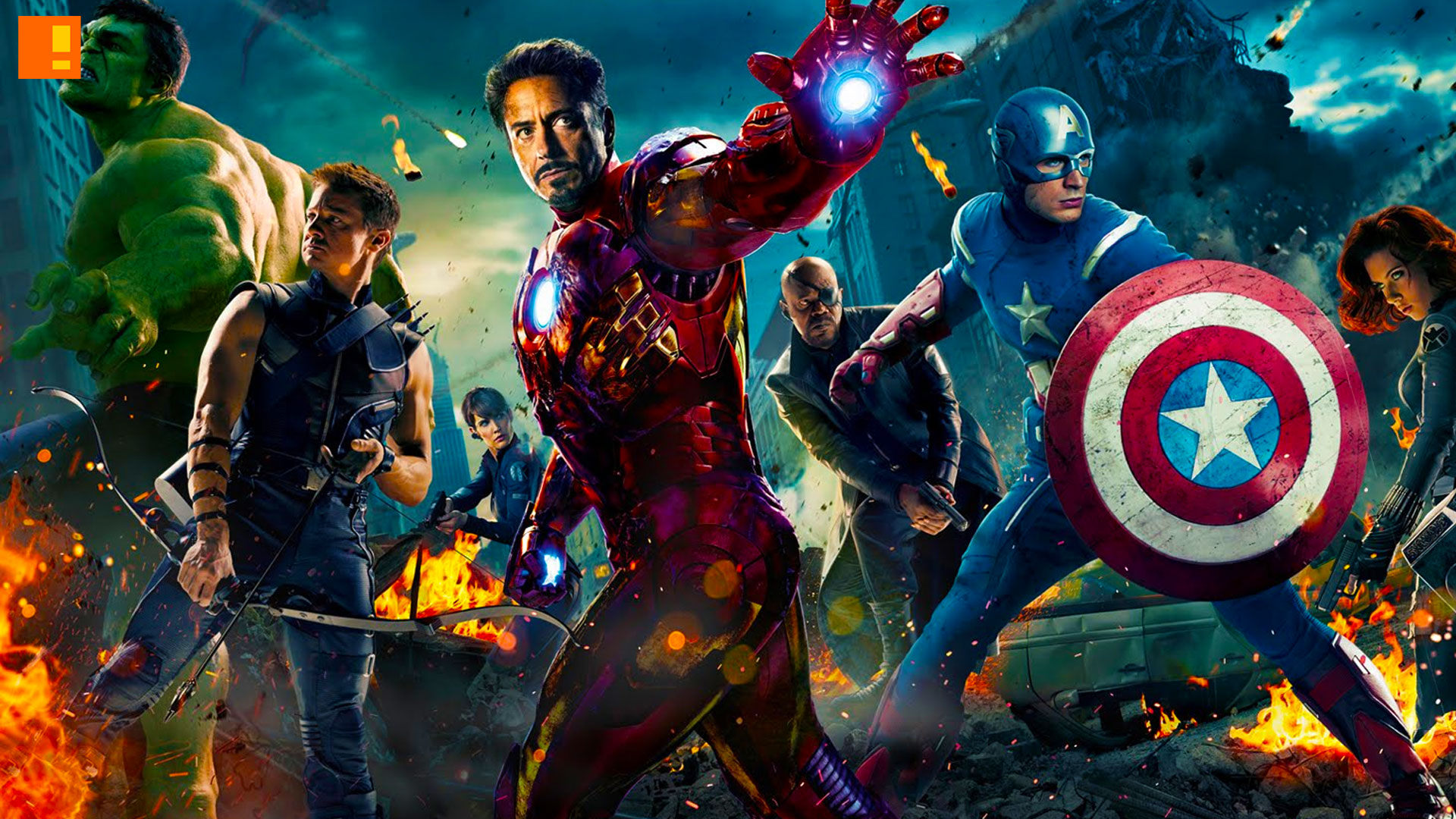 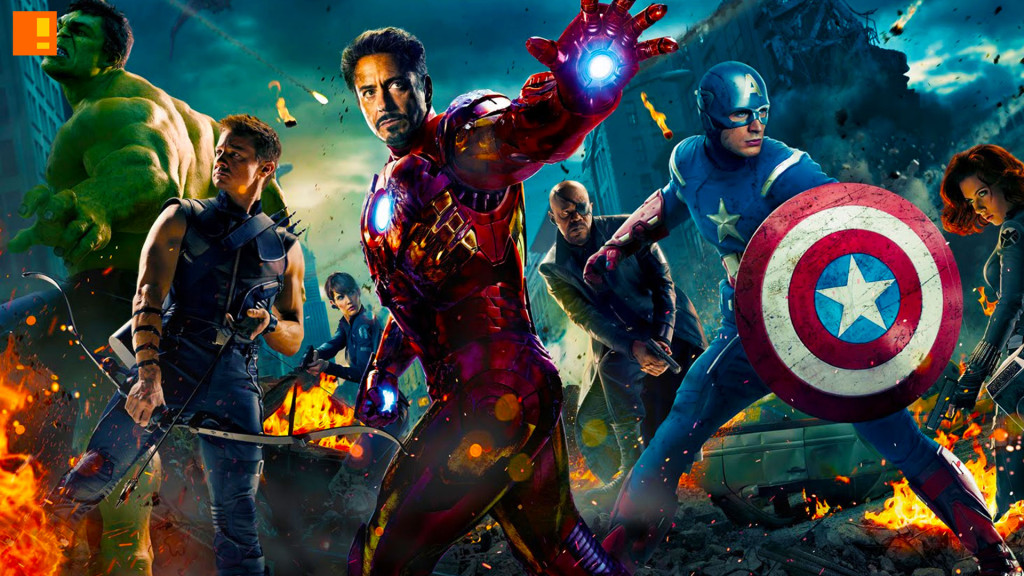 When it has come to Marvel’s recent blockbuster films, like Avengers: Age Of Ultron, and from what we have seen in the coming Captain America: Civil War, one criticism from certain fans has been that there has been too much focus on other characters rather than a central one. But with the success of the Marvel film franchise re: hero-laden films, it is not a surprise that Avengers: Infinity War is setting out to do much of the same.

So how many characters can you fit in a film without making it feel like a moving who’s who wiki? Well, Directors Joe and Anthony Russo Avengers: Infinity War is set to feature 67 characters. In the words of Joe Russo to a crowd at the Wizard World New Orleans comic con:

We have so many characters we’re dealing with. We’re breaking ground on Avengers: Infinity War. We have a board with 67 characters on it. You have to forgive him

That’s sure to get fans talking. We did some maths. First time in years. If the film is set to be… let’s say 190 minutes, that’s an average 2.8 minutes of individual screen time give or take. That’s not to say that they may very well be spaced out over Part One or Two. But even then, it’s a tall order.

Avengers: Infinity War Part 1 is scheduled for release on May 4th 2018

Avengers: Infinity War Part 2 is scheduled for release on May 3rd 2019