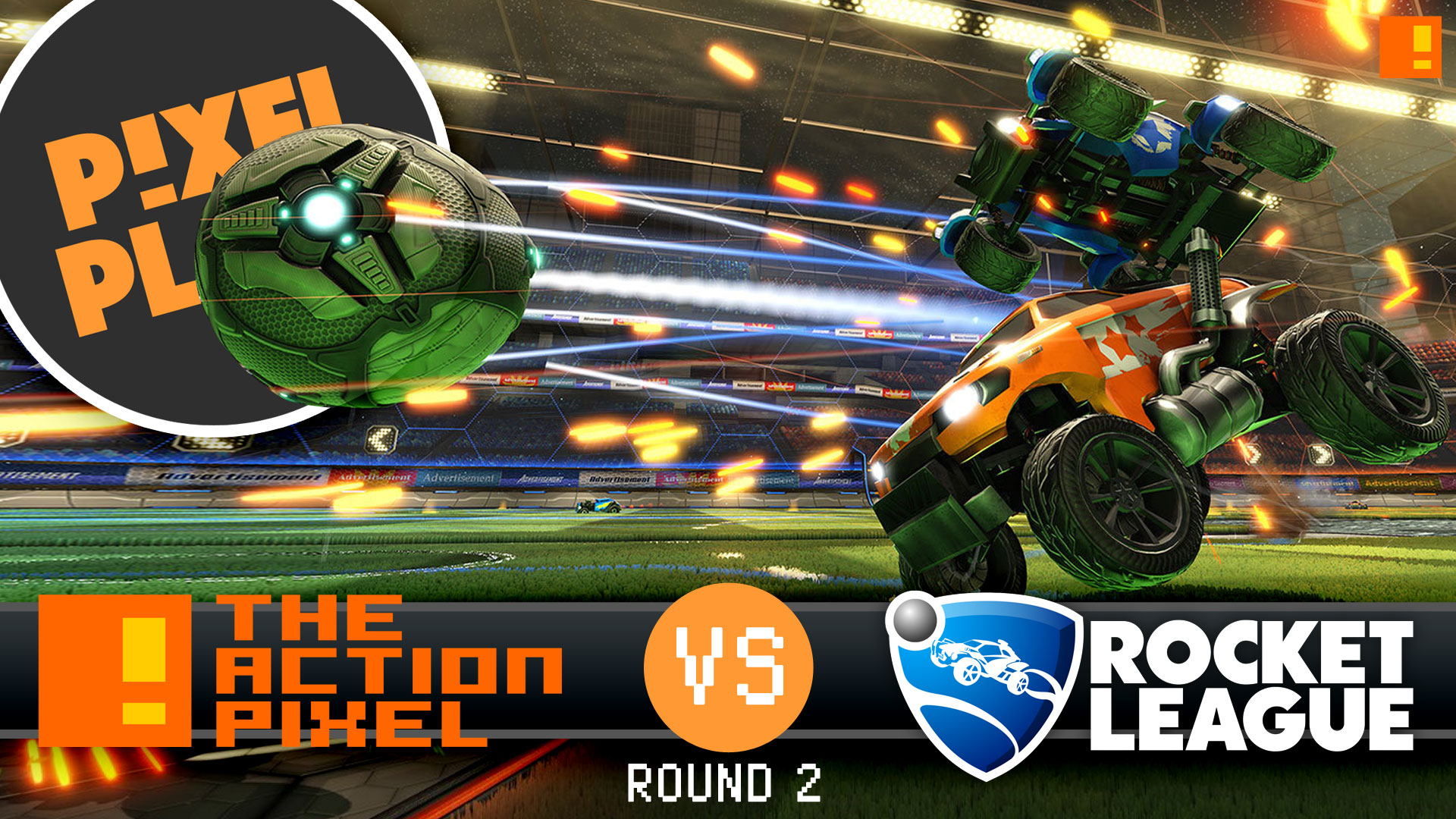 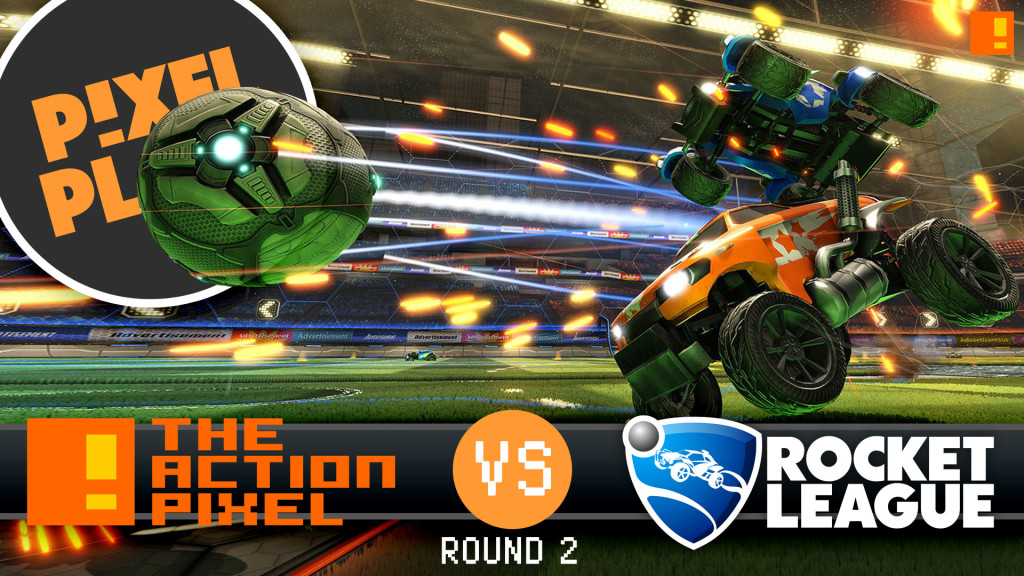 It is Wednesday yet again superfriends and we have another instalment of Pixel Plays, and we couldn’t leave things the way we did taking on the All-Star Bots in Rocket League.

Pixel Plays: ‘TAP vs the “Rocket League All-Star Bots: Saga 2’.
Okay, so that last vid, we weren’t prepared for the All-Star Bots in “Rocket League” to be so awesome, so we threw things into gear and demanded a rematch. A few energy drinks later, we were out for blood…

See the Pixel Plays: “TAP vs the “Rocket League All-Star Bots: Saga 2” in the player below:

Pixel Plays is a new awesome online game series that takes on the world of gaming. Brought to you via TheActionPixel.com every Wednesday at 2 pm / 9 ET!

The first webisode of Pixel Plays premieres Wednesday November 25th 2015 at 2pm (BST / 8am ET), and every Wednesday after that on YouTube! #PixelPlays #TheActionPixel #EntertainmentOnTAP

Telltale Games is set to produce a Batman game series