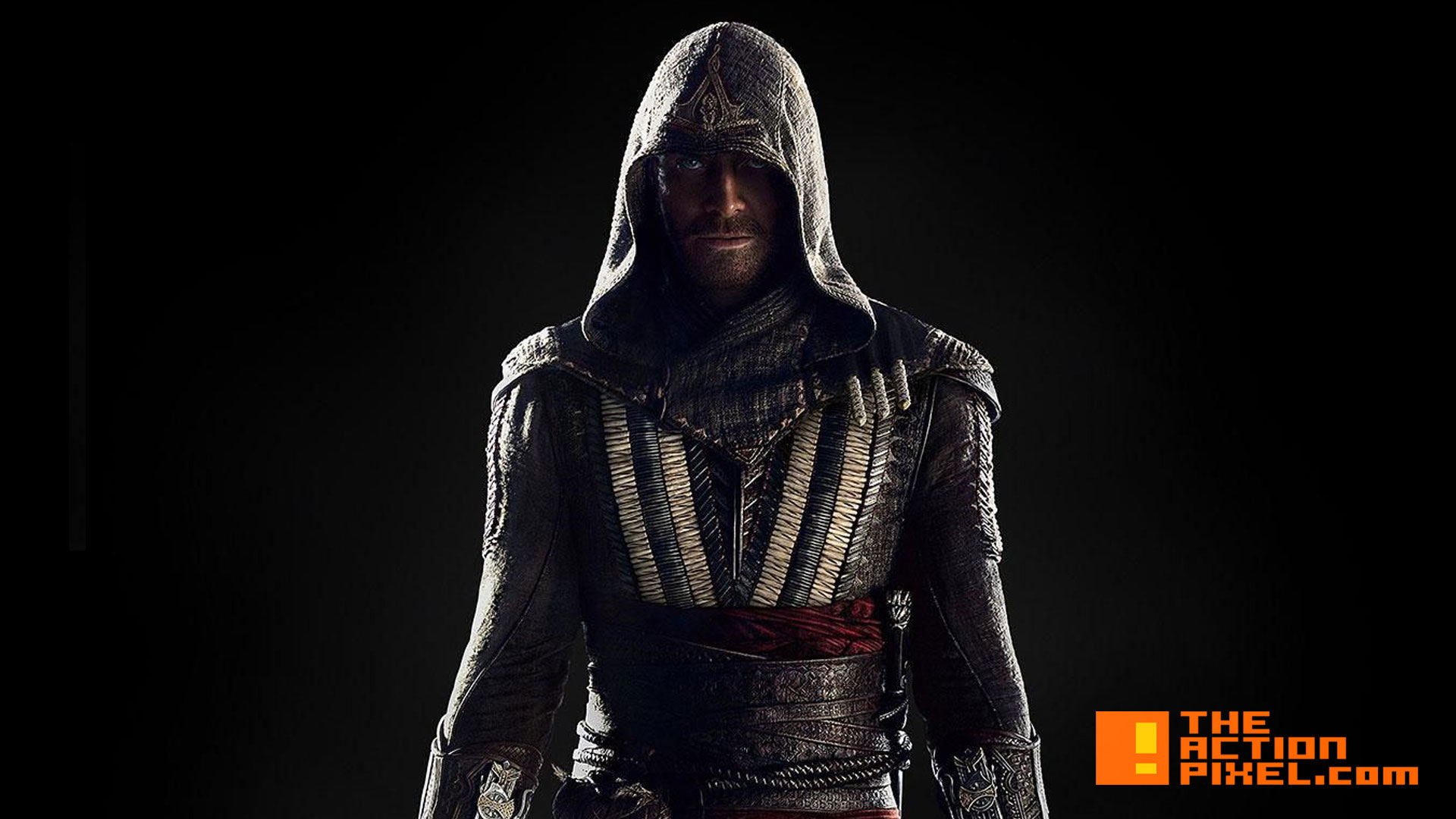 New images are trailing out of the film adaptation of Ubisoft’s Assassin’s Creed film starring Michael Fassbender, and as you may have hypothesised there is going to be a whole lot of swashbuckling abound.

The first image features Fassbender as the 15th-century swordsman Aguilar and the other his modern-day descendant Callum Lynch. How far we’ve fallen…

Check it out (via Empire): 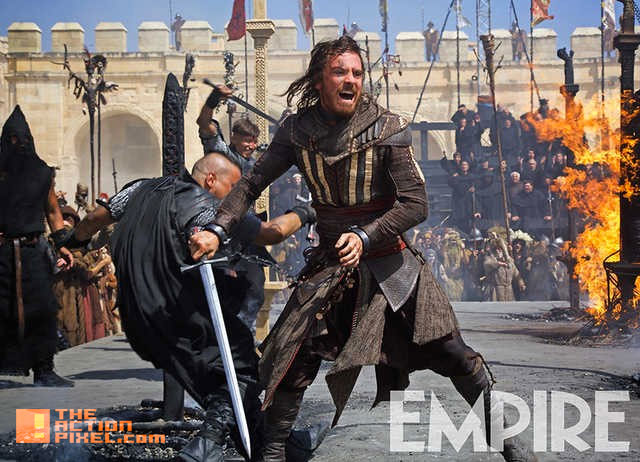 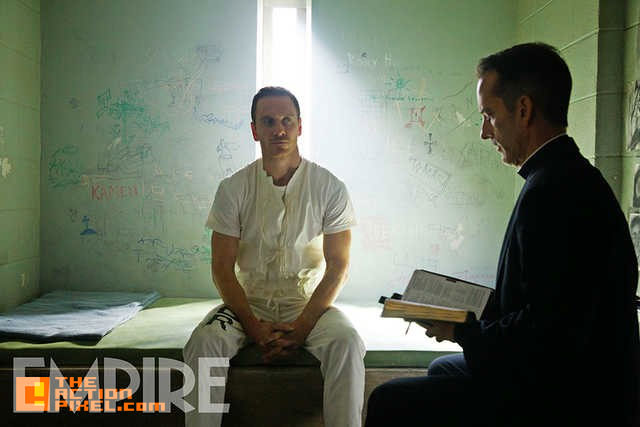 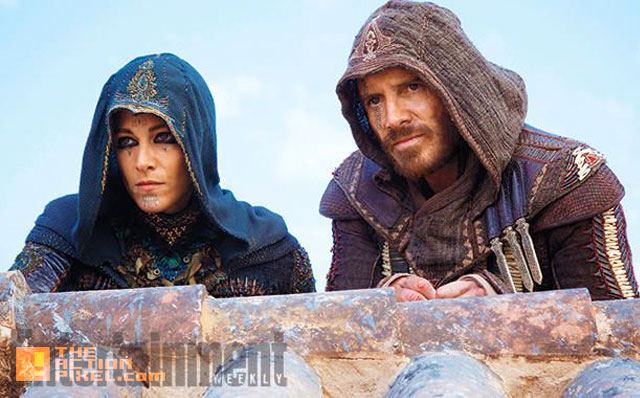 “So what do you guys think of the first set images from ‘Assassin’s Creed’? Promising!? Let us know in the comment section or over on Twitter @TheActionPixel“

The Action Pixel Game Of The Year 2015