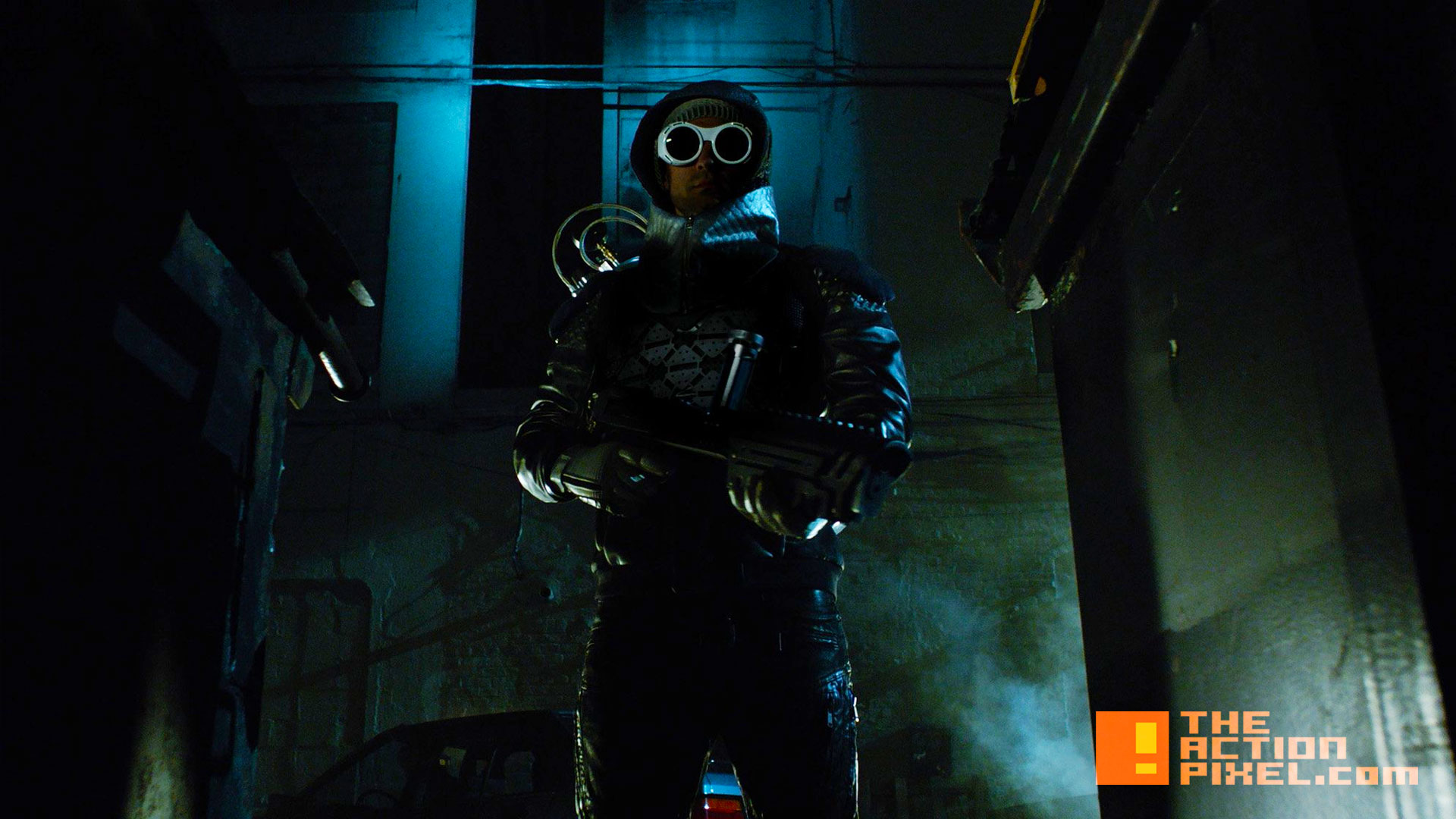 Next year is already proving to be a cold one with the Gotham teaser and our first look at Mr Freeze.

Well now we got some hi-res images for ya of the man himself (played by Nathan Darrow) and his gun. Check it: 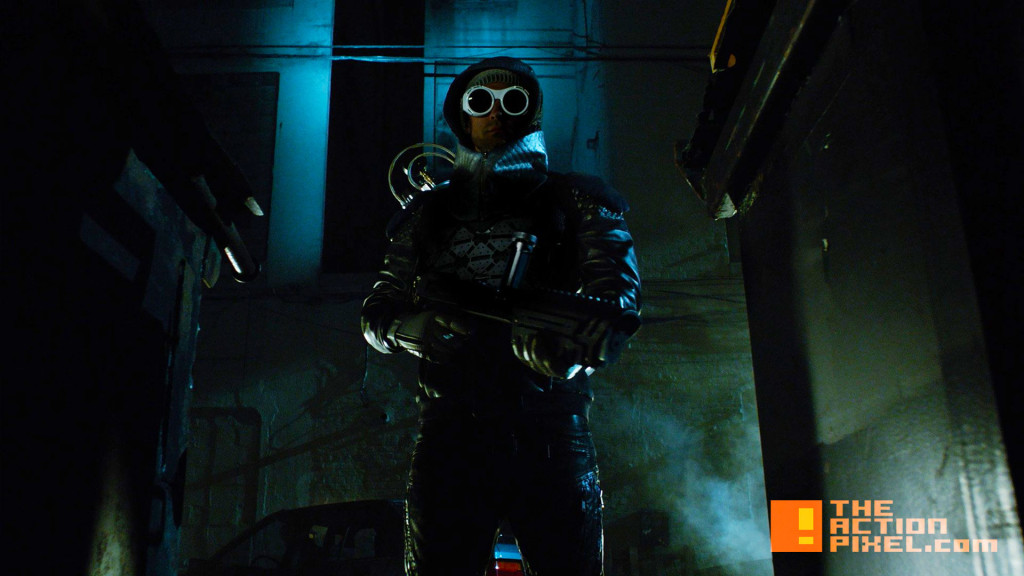 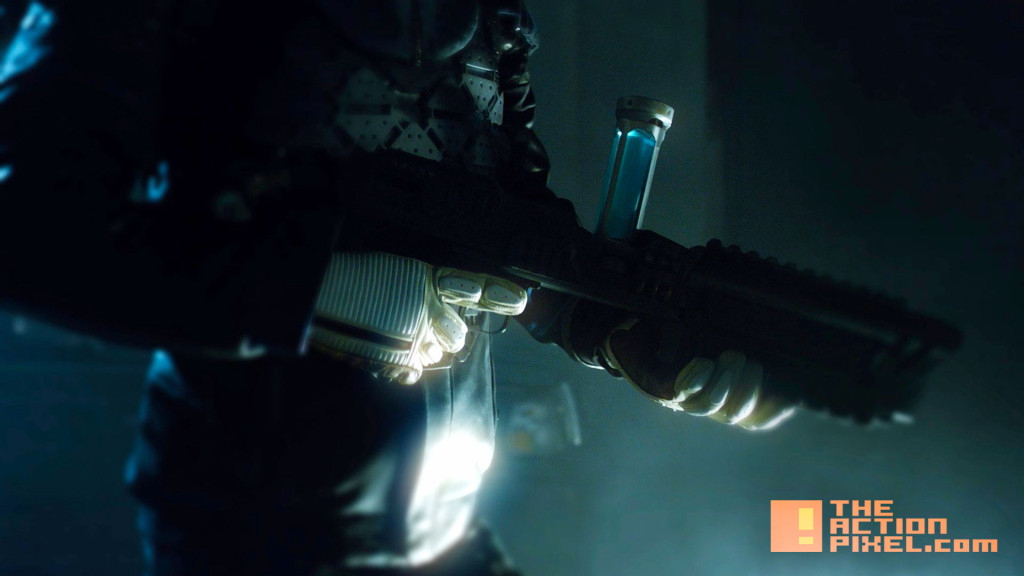 Darrow spoke to the today show about his character:

I have to plead some ignorance here. I never saw Batman & Robin, and I’ve seen bits of the old TV show but I don’t think I’ve ever seen anything involving Mr. Freeze. I looked at some artwork and there’s these backstories that’s written about the character. I grabbed some of that. I find the character to be like a lot of the characters on the show: What becomes interesting is this “villainy” is really something that is revealed out of a person in some particular circumstances with a particular history and what they care about combined with their own level of fear about being alive and being in the rather difficult world of Gotham. 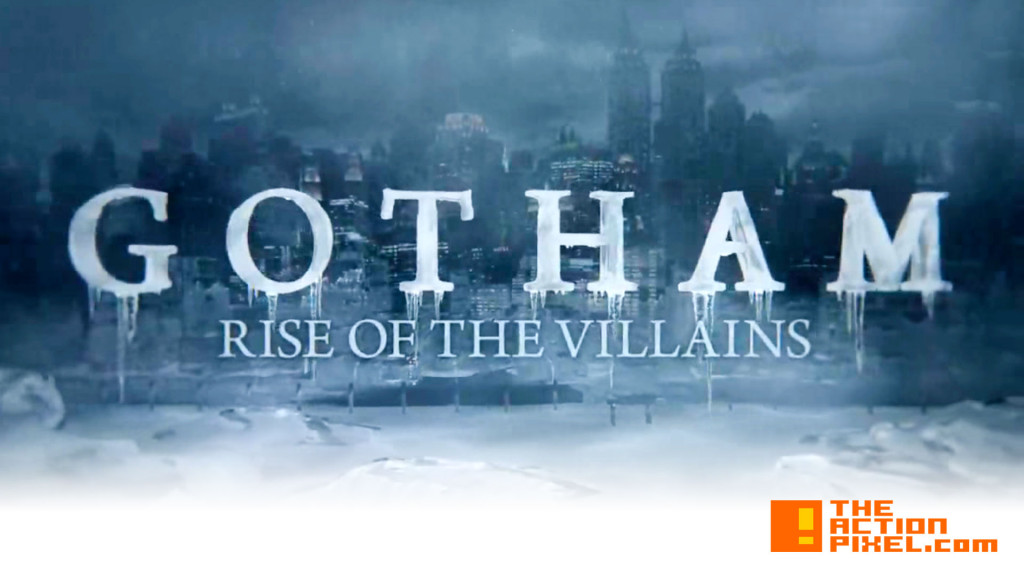