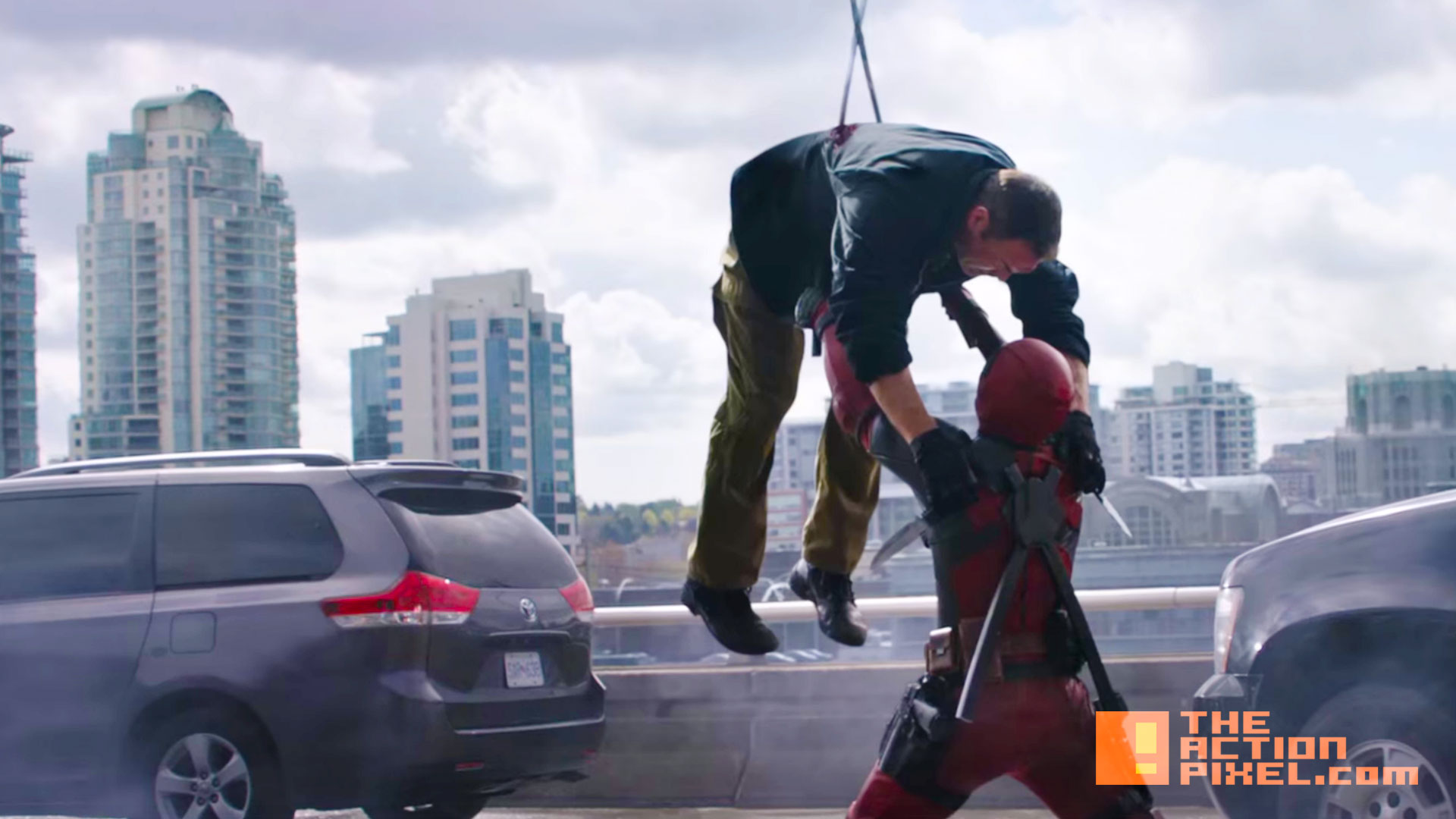 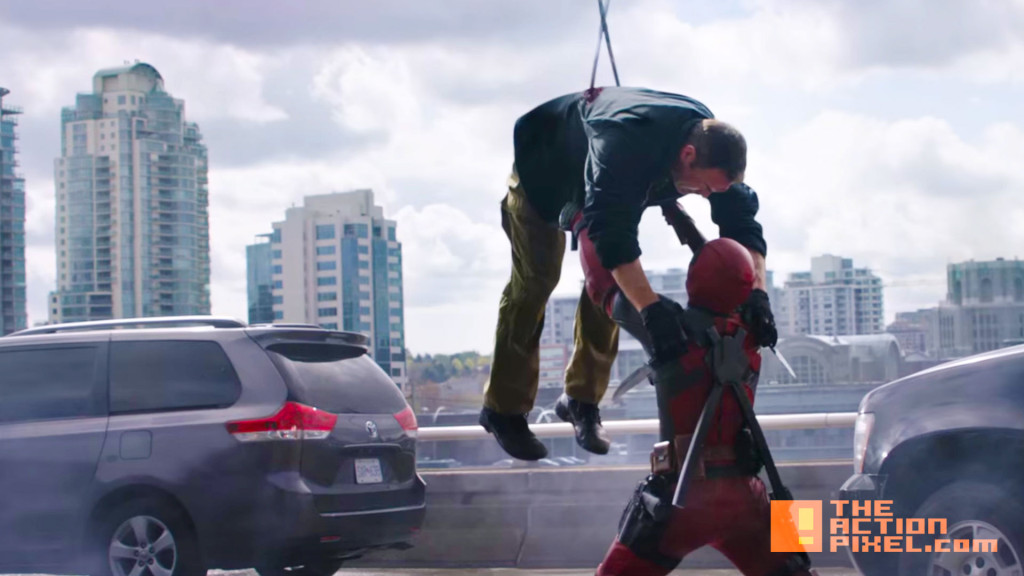 …Aaaand theres an NSFW version of the new Deadpool trailer. Which is just as satisfying.