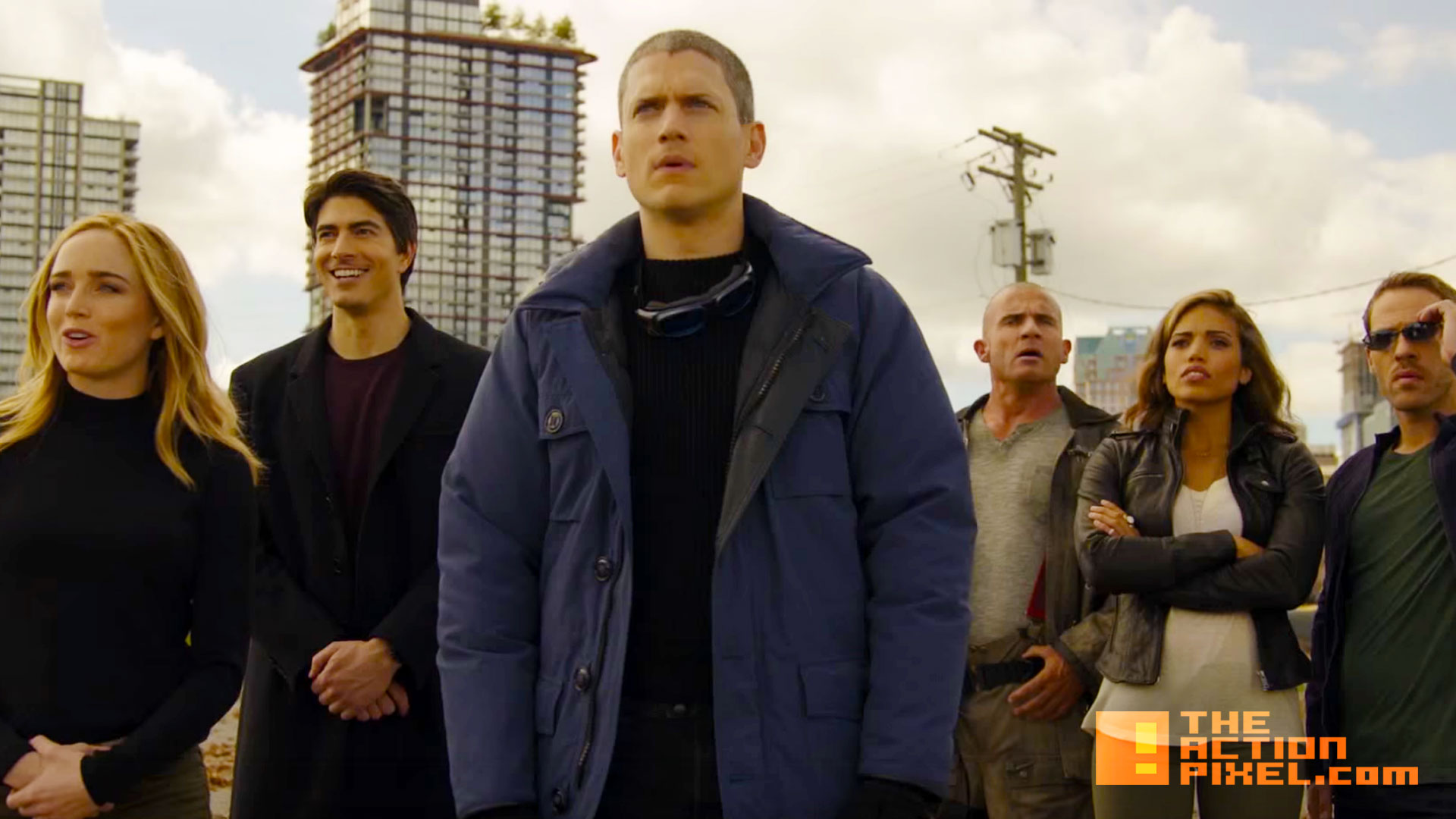 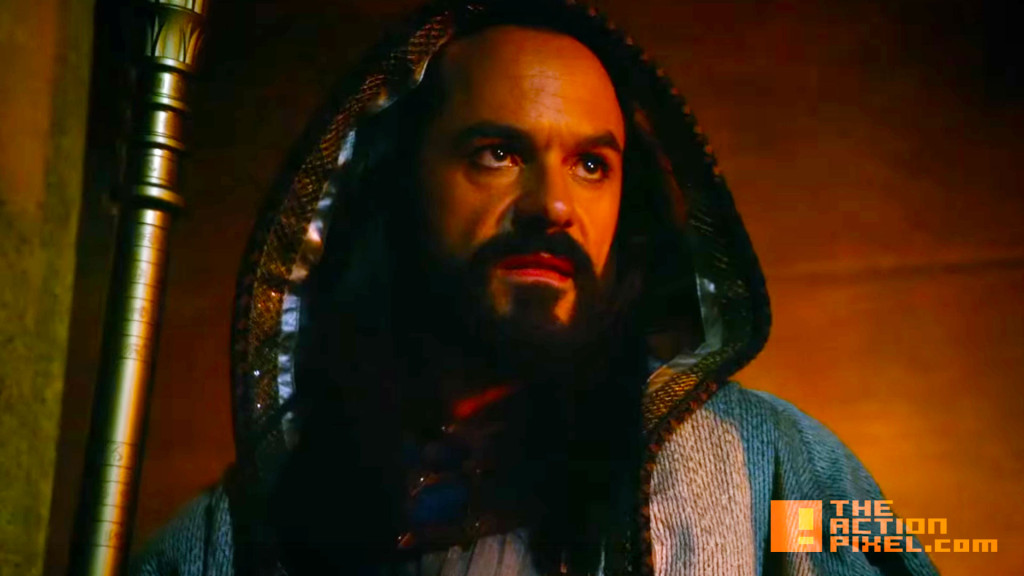 Vandal Savage is starting a madman‘s campaign across the breadth of time to rule the world through annihilation, and it’s up to the LOT to put a stop to his plans. The CW recently released the Future trailer for the coming DC Comics show, which adds on to their head turner first look trailer.

DC’s Legends of Tomorrow must rewrite the past to save the future, beginning January 21 on The CW.

Time-traveling rogue Rip Hunter must assemble a disparate group of both heroes and villains to confront an unstoppable threat to the planet…and to time itself. DC’s Legends of Tomorrow is coming soon to The CW.

See the Future Trailer for DC’s Legends Of Tomorrow in the player below: