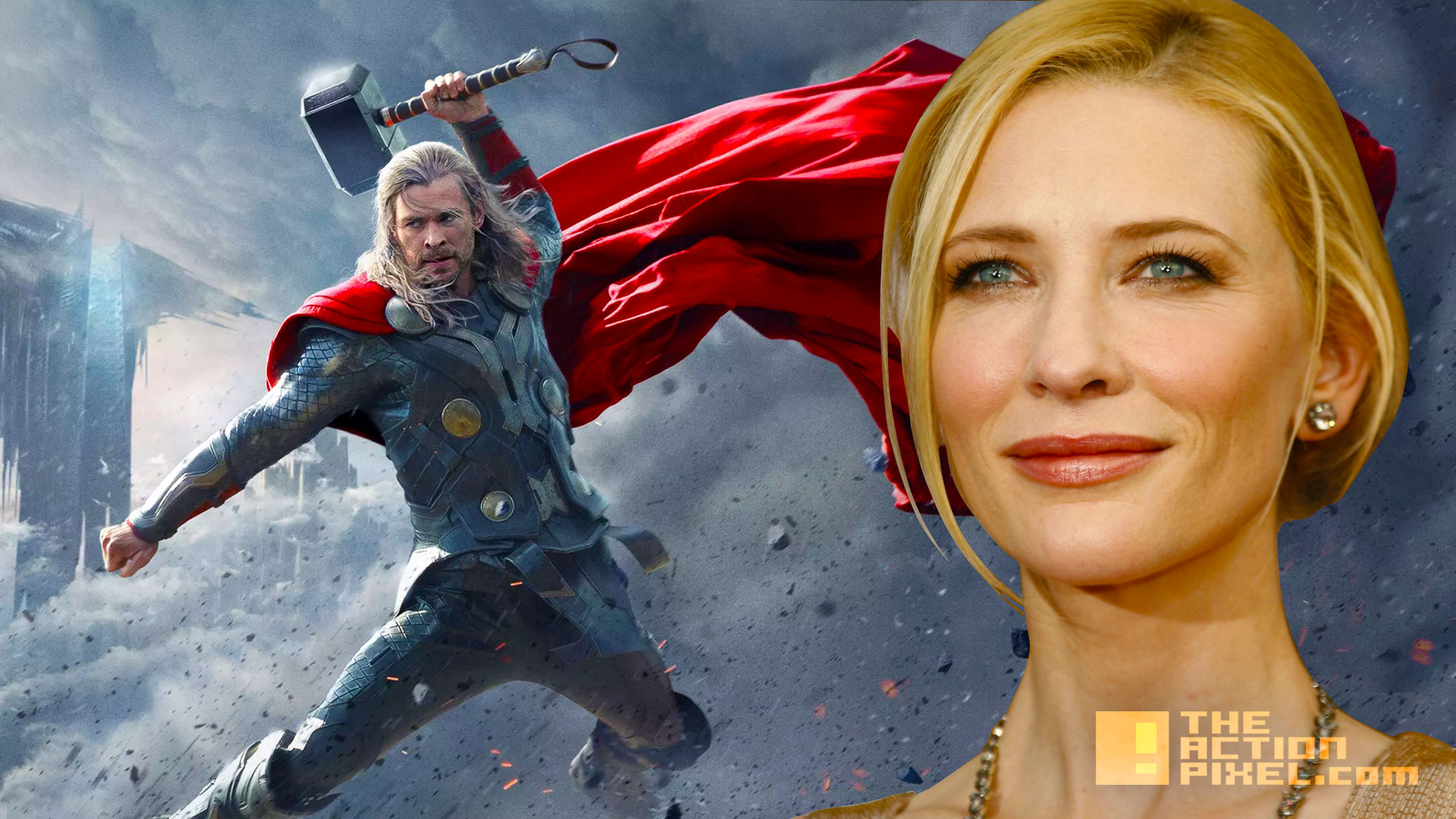 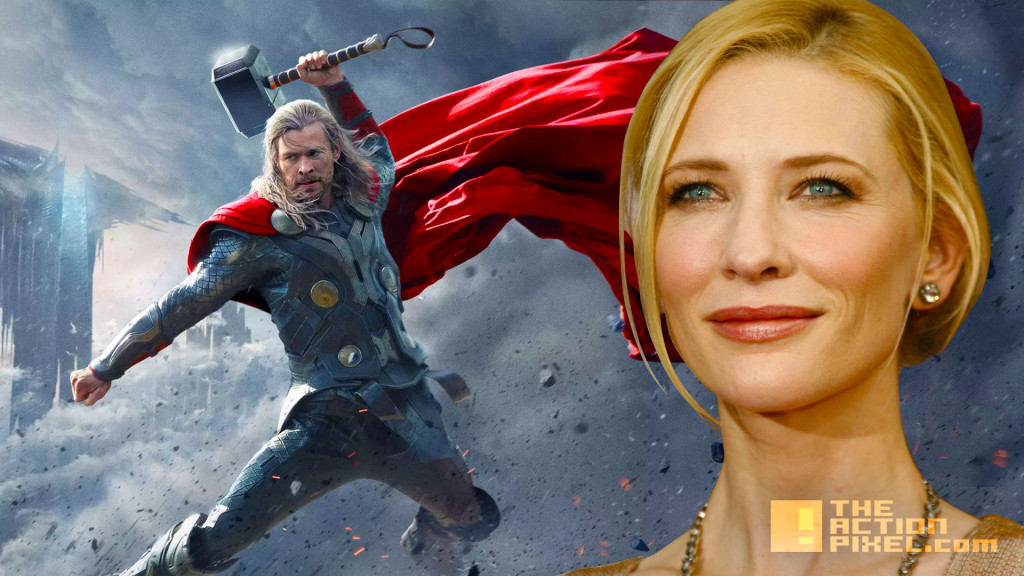 Marvel’s Thor: Raganarok apparently has enlisted award-winning actor Cate Blanchett to be apart of the film.

Reports suspect if she is brought on to the project, it will possibly be in a major role as on of the Valkyries perhaps? This comes after news of screenwriter Stephany Folsom joining the Marvel project with director Taika Waititi.

And with the Hulk making his way to Valhalla, the Valkyries surely will be smiling on the green machine in battle with Chris Hemsworth coming back as Thor.