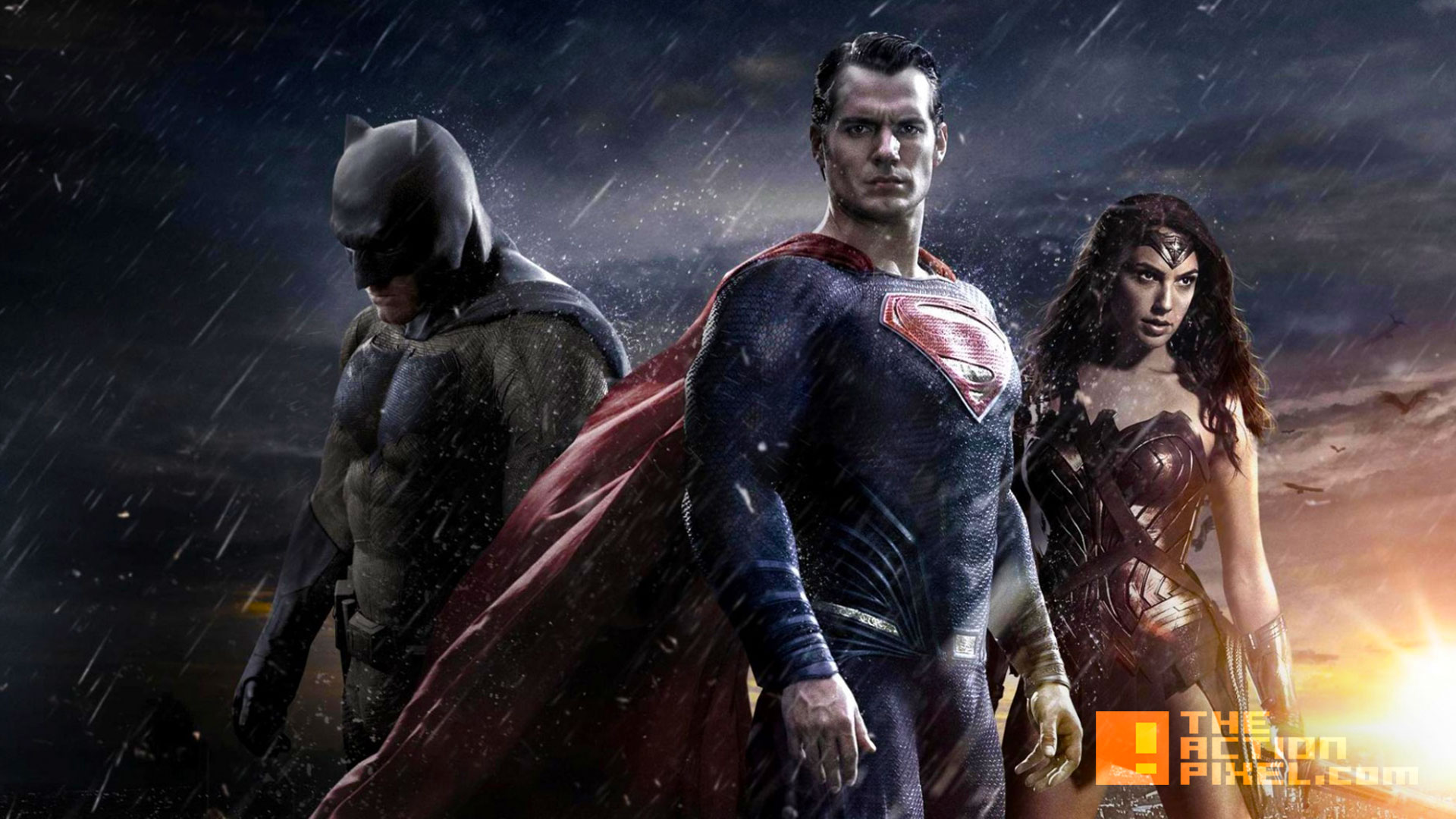 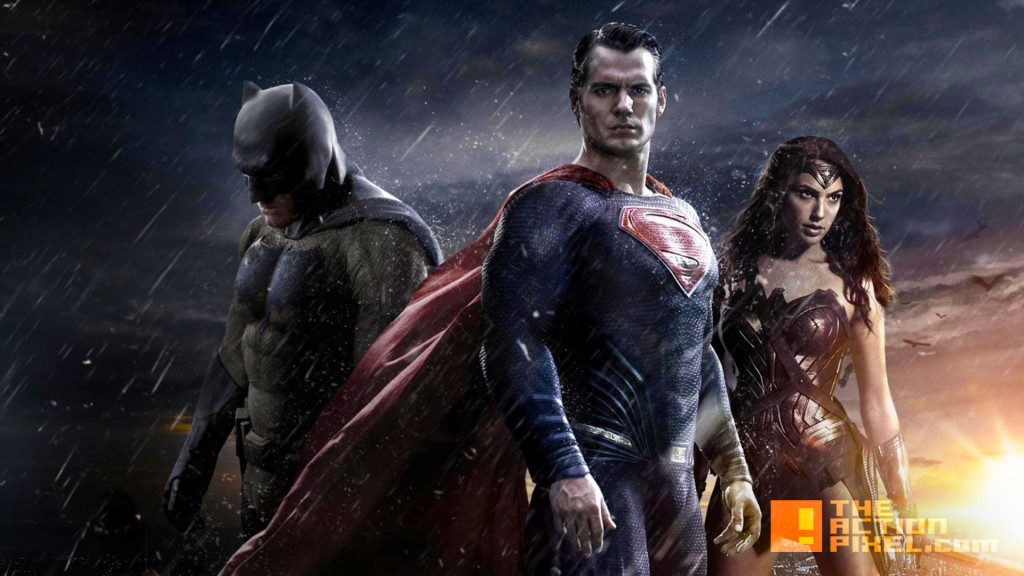 Warner Bros. and DC Comics let loose three individual posters of the DC trinity aka Batman (Ben Affleck), Superman (Henry Cavill) and Wonder Woman (Gal Gadot) in promotion of Batman V Superman: Dawn Of Justice. Hell, they don’t even need to be named. Just the emblem of each hero and the date is needed. 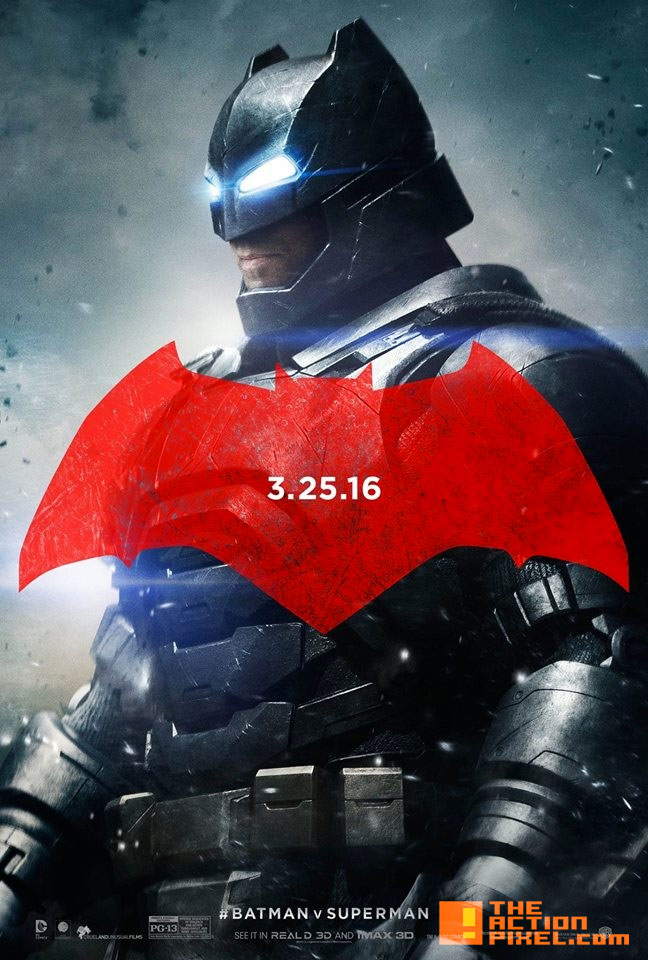 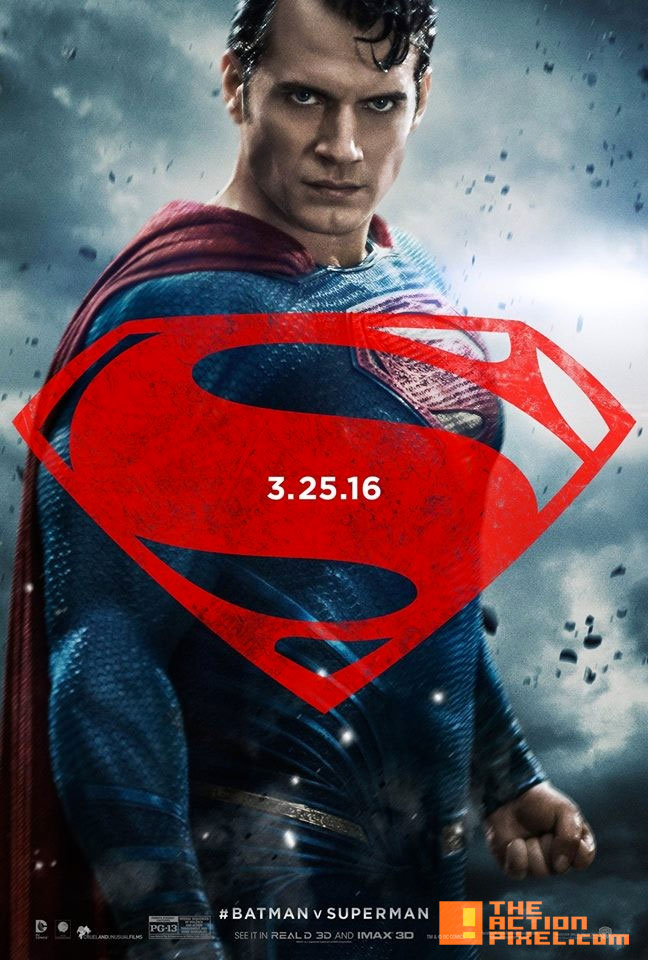 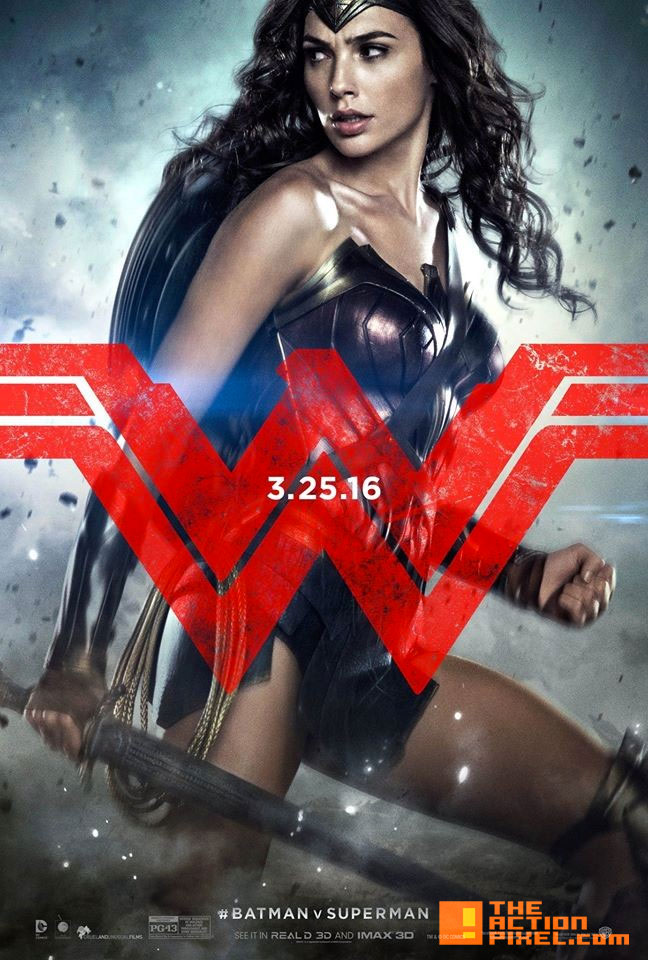 Also in recent BVS news, we got an eyeful of the nightmarish sneak peek that premiered during Gotham‘s mid-season finale (which turned out to be all a dream), a second trailer.

“So what do you guys think of the poster for each character. You dreams come true? Let us know what you guys think in the comment section or get at us on Twitter @TheActionPixel“

Deadpool has a plan… for Wolverine?!