For Game Maps, Size really does matter... but only if you know how to use it
Advertisement

Consoles and console generations tend to have a specific genre trend, a flavour of the month that when you look back on it you can say, ‘that defined what this era of gaming was all about’. In my mind the Xbox 360 generation was all about the First Person Shooter with releases like Call of Duty, Halo and Gears of War becoming not just major events on the gaming calendar but also sending ripples into wider popular culture. Before that, the original Playstation, the first console to popularise 3D rendering in games, became a bastion of 3D platformers a genre which has seemingly died out. In ten years time when we look back at the current console generation, one more powerful and seemingly more popular than ever, we’re gonna be looking at an era of open world games and I must say, at the moment, that idea is really getting me down. 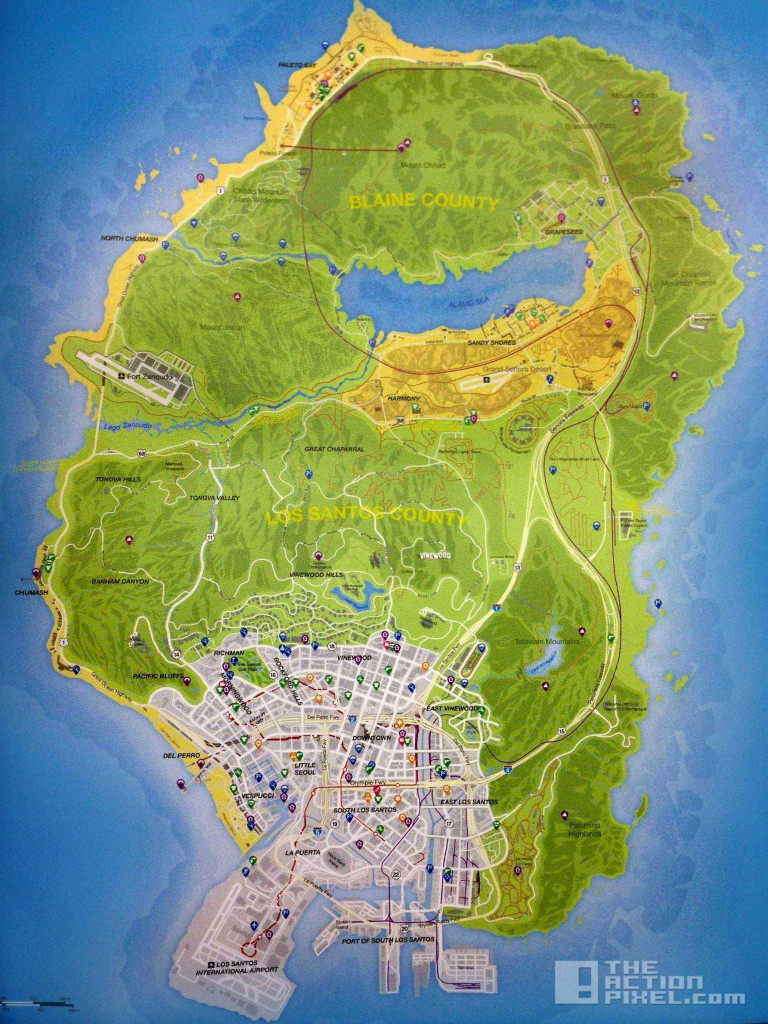 Before I start ragging on a whole genre of gaming, let me say that when handled correctly, the open world game is one of the most satisfying experiences you can have with your console but not many titles get it right. The problem is that developers create these absolutely huge, beautifully rendered worlds but then fill them up with pointless, often repetitive and in the end mostly boring content. A bold statement but one that’s proving itself true with each passing slew of open world releases.

The whole idea of the open world experience is to set the player loose in a sandbox where he or she can do anything they like and generate their own unscripted events, but almost always its the carefully crafted main campaign which truly holds the gamers attention and the side-quest stuff is just there to fill in space. Just look at any recent Assassin’s Creed game… Black Flag for example. This title which was one of the first last gen to next gen cross platform games had some extremely well crafted mechanics (particularly in the ship to ship combat) and a thoroughly enjoyable main campaign which kept me entertained for sixteen to twenty hours but the the rest of it just felt pointless. I remember bringing up the in game map, zooming all the way out and realising just how much filler was in the game. Sure taking over a fort or climbing the odd tower for a vantage point was fun the first time you do it, but to have to repeat that action dozens if not hundreds of times is dull, dull, dull. It leaves a sour taste in your mouth after what was a fun, carefully-crafted single player story. 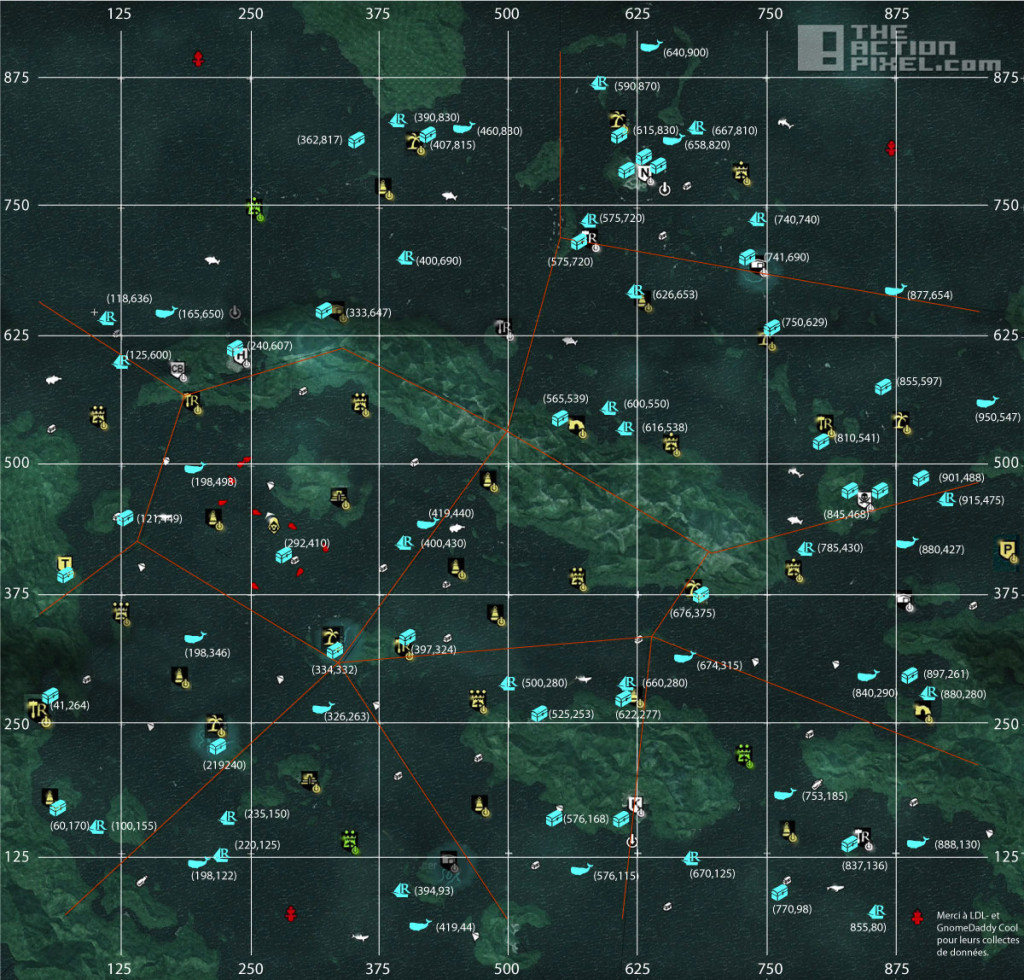 All these points on the map are things to do

The biggest culprit of this saturation of pointless content is Batman: Arkham Knight but only because of how great the contrast is between the beautifully realised main campaign and the extras. I thoroughly enjoyed the story mode of Arkham Knight and I enjoyed a lot of the side quests too, even traversing the city never got old as you could choose to wing your way across the macabre landscape with your cape or bomb around Gotham in the Bat-mobile. The egriegious error came with the sheer number of pointless Riddler trophies dotted throughout the game. One of the bigger optional sidequests in Arkham Knight is a showdown with The Riddler himself who seems to be stalking around in a giant robot suit by the time you’ve uncovered the identity of the titular Knight. Unfortunately, The Riddler refuses to fight you unless you solve all of his riddles of which there are well over 200 in the game dotted around the open world. The sad thing is i’m sure i’d rather enjoy fighting Robot Riddler but Rock Steady has seen fit to lock this bit of enjoyable content behind a wall of boring dross that I just can’t bring myself to plough through. 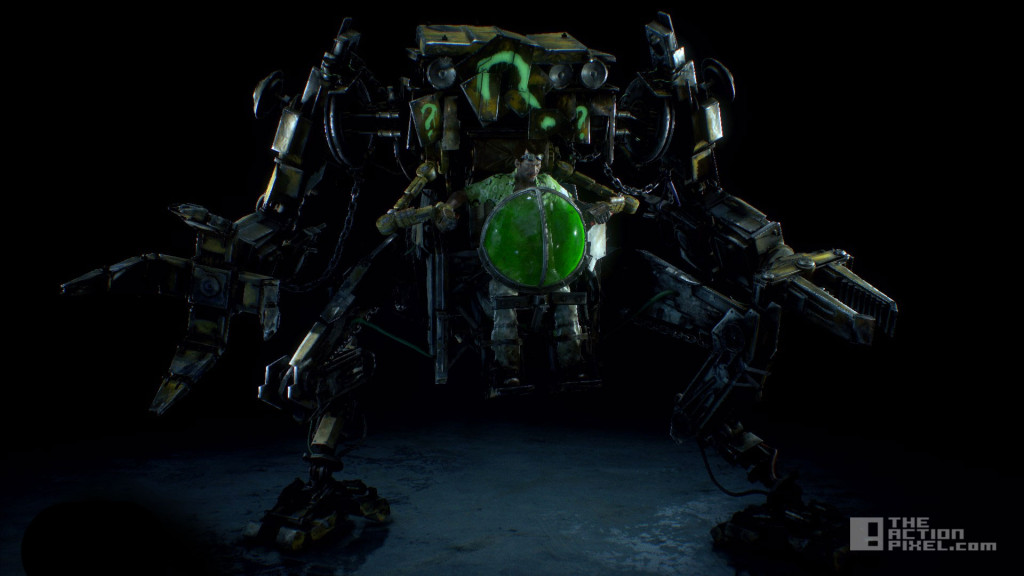 The above examples, I’m afraid to say, are typical of the open world genre and only a handful of titles seem to get the idea that ALL of a game’s content, main campaign, side quest or fun asides should be as entertaining as each other and you shouldn’t just include stuff for the sake of it. Grand Theft Auto V, The Witcher 3 and Metal Gear Solid 5 have all demonstrated that with careful thought and effort, the entirety of a game can be a masterpiece and an open world can feel rich and full without filler. We as gamers are suffering from a bit of open world fatigue and it’s my hope that this avalanche of sandbox titles will slow down so the more boxed in narrative journey can re-emerge.

My feeling is that developers have got these new machines with heaps of memory and power and decided that they should make their games as big as possible to make use of it all when perhaps they should reign things in a bit, give their titles a bit more focus and use that extra processing power to make the graphics a shade shinier or improve the AI of the enemies just that iota more. Remember developers, bigger isn’t always better and if you’re gonna give us these amazing world, please fill them with stuff we actually want to do.

Hideo Kojima is still a “company employee” at Konami