Marvel and FX are set to dig in comic book crate to unearth a new TV series based on X-Men‘s character Legion. 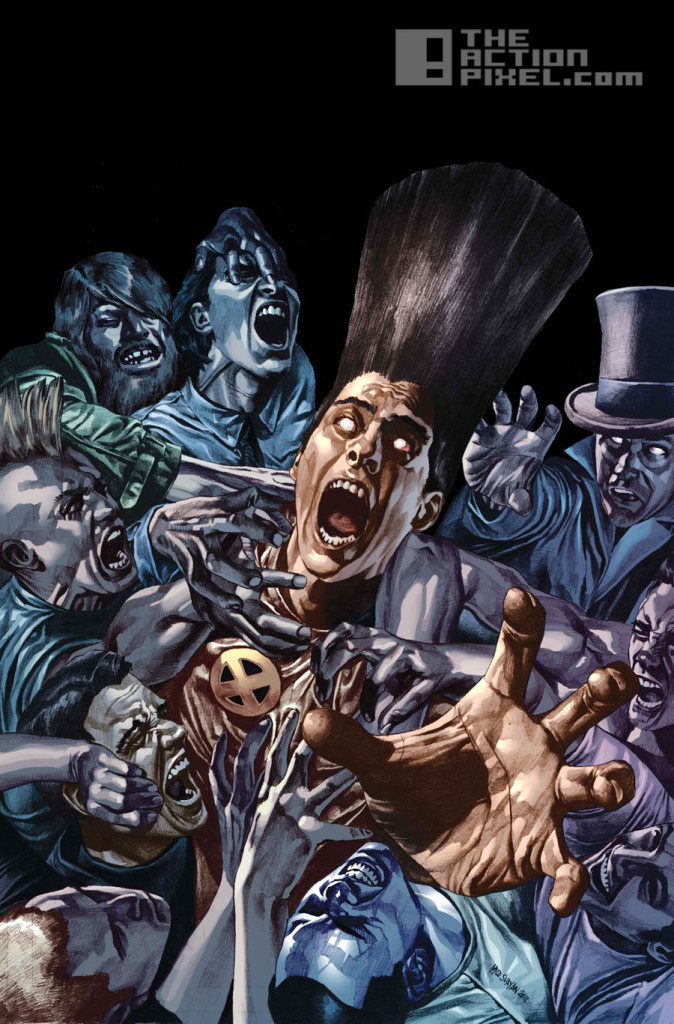 This comes after news of a New Mutants series is set for development by FOX.

Legion, as the biblical reference hints, is the estranged son of Professor X, who suffers from his own personal, mental demons, multiple personality disorder to be precise. Charles Haller, aka Legion is an omega-level mutant, so, like his daddy, he’s a pretty powerful dude.

It does not seem however there will be any heavy tie-ins with X-Men, Professor Xavier or other mutants, so it will be interesting to see how Legion stands on his own. With his personalities present of course.

But most noteably isn’t the news of Legion, but rather the collaborative efforts of Marvel and Fox. Are we about to see another Sony/Marvel cohesion lubed with the good ol’ Disney grease?

In any case, it seems FOX is trying to get in on the Superhero TV series game, and given the success of Daredevil and the hype following Daredevil S2 and Jessica Jones, they look like they want to get on the right foot.