The CW Network teased us with images of the premiere episode of The Flash Season 2 a few days back, and now the team behind the DC Scarlet Speedster have given us a preview into the second episode of Season 2 entitled “The Flash Of Two Worlds”. So, yeah that means a exclusive clear image of Jay Garrick.

The Flash “The Flash of Two Worlds” Episode Synopsis reads:

INTRODUCING JAY GARRICK – Jay Garrick (guest star Teddy Sears), a mysterious man from Earth-2, appears at S.T.A.R. Labs with a dire warning about an evil speedster named Zoom, who is set on destroying The Flash. Barry (Grant Gustin) and the team must decide if they can trust this stranger even as they face yet another powerful meta-human. Meanwhile, Joe (Jesse L. Martin) must deal with a determined officer named Patty Spivot (guest star Shantal VanSanten) who wants to join his meta-human task force. Jesse Warn directed the episode written by Aaron Helbing & Todd Helbing (#202).

Check out preview images hailing from the second episode below: 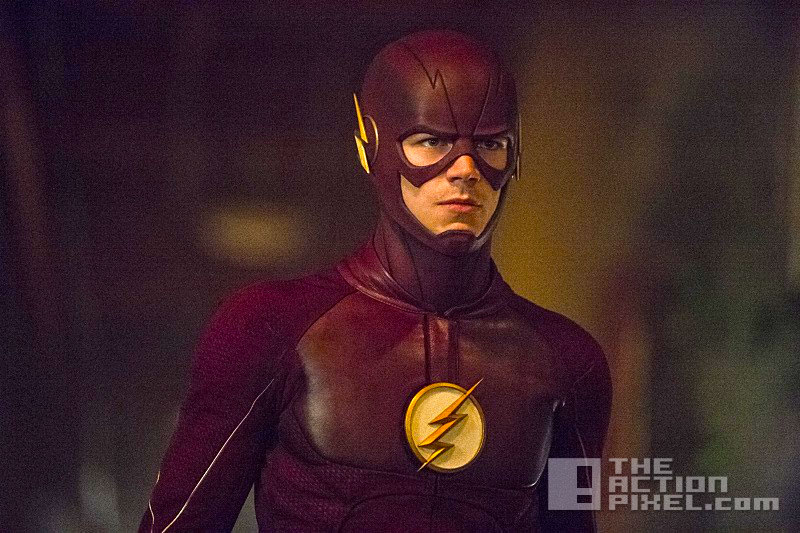 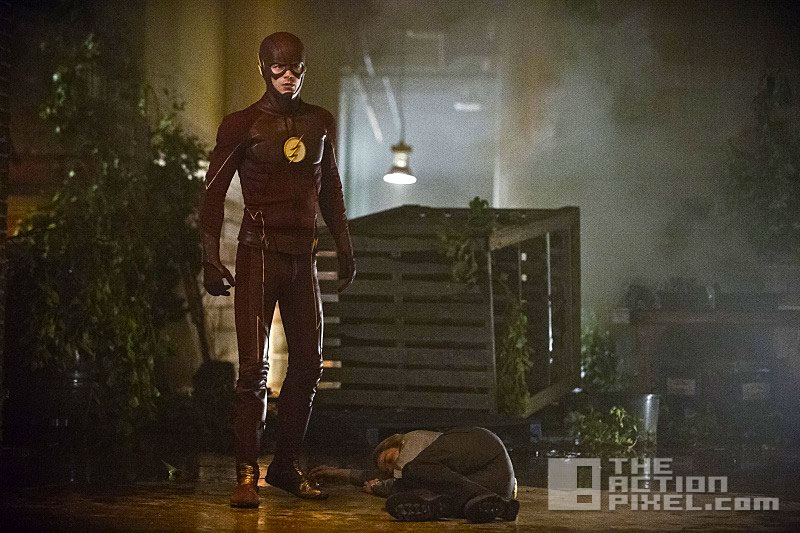 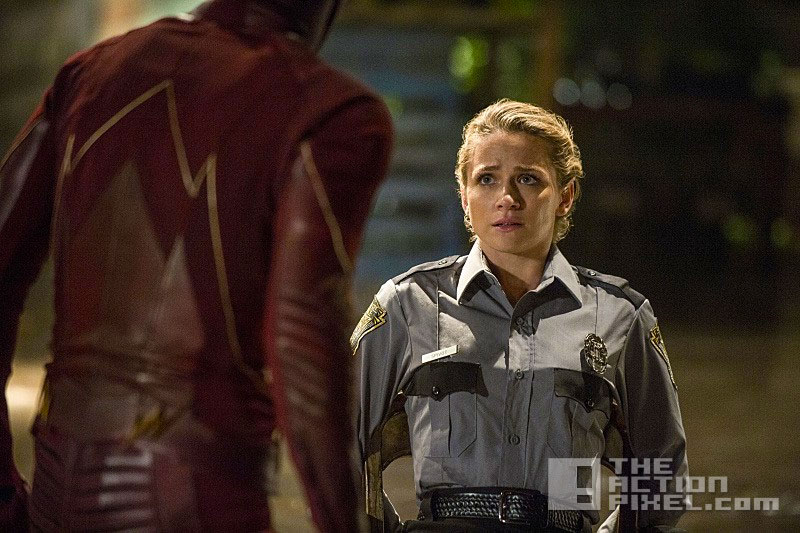 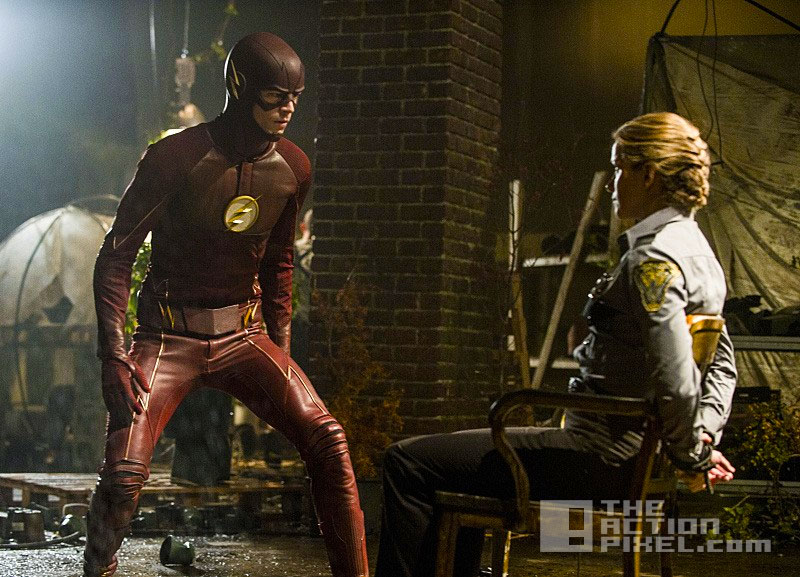 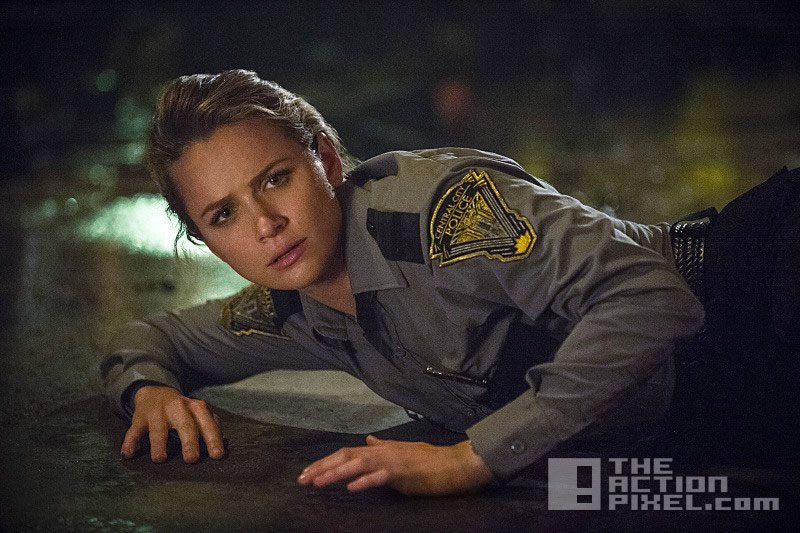 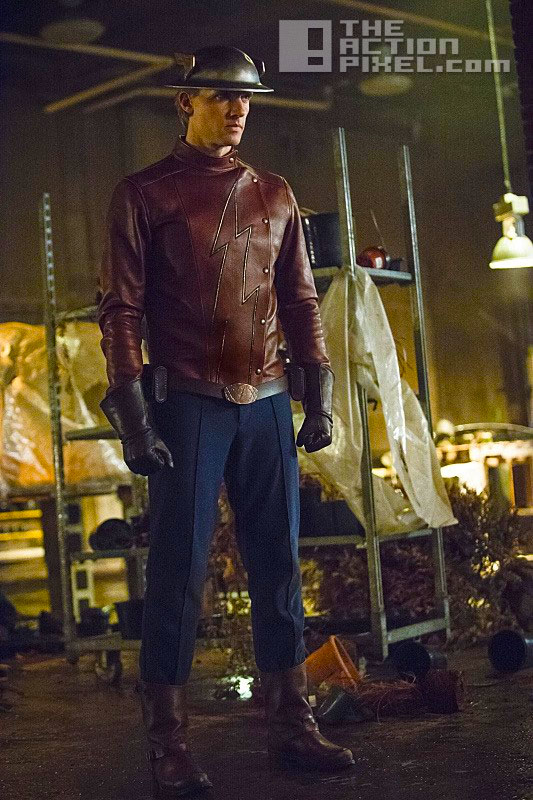 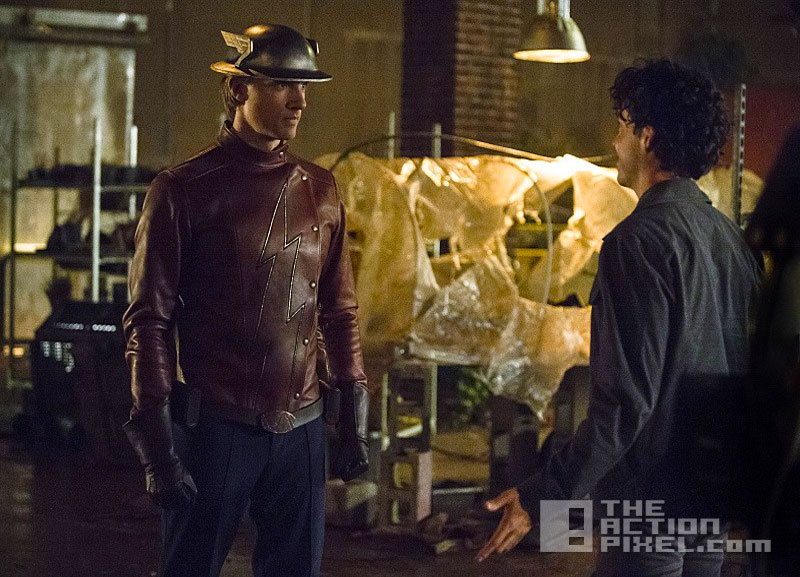 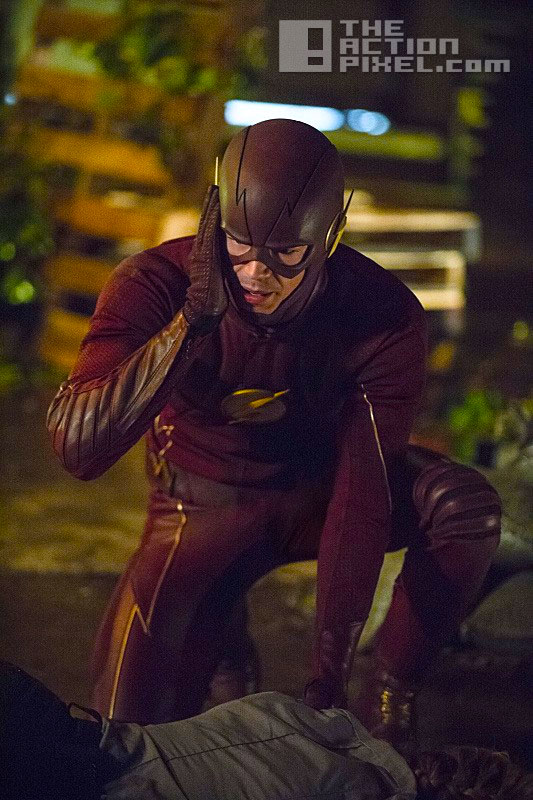