The CW has released a slew of photos from the set of forthcoming season 2 premiere of The Flash. The name of the first episode is titled “The Man Who Saved Central City.”

No official synopsis of the episode has not yet been made available, but by the looks of things, The Flash will have his plate full defending Central City against the likes of Captain Cold and Atom-Smasher. Oh and finding out there are alternate universes is a kick to the psychological nads which certainly is weighing heavy on Barry’s mind. 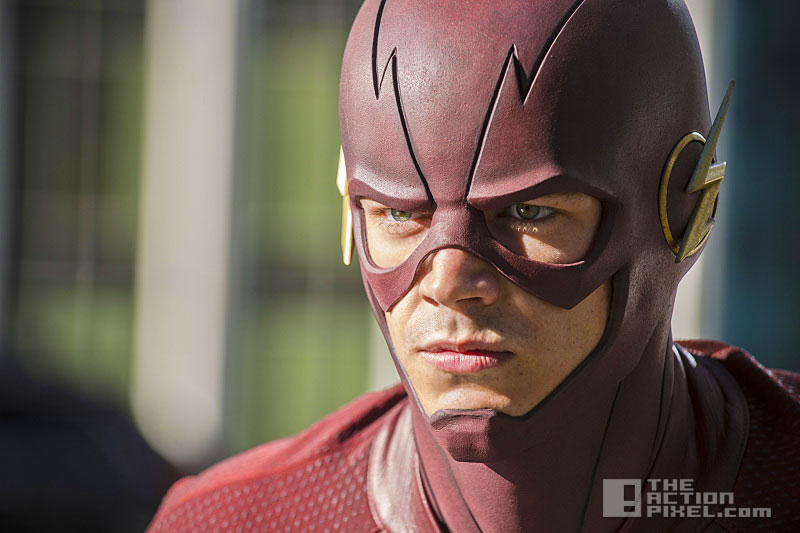 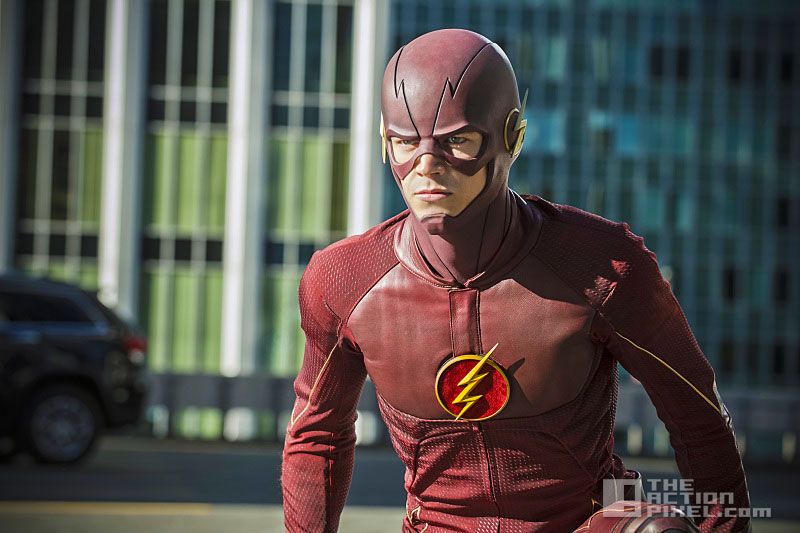 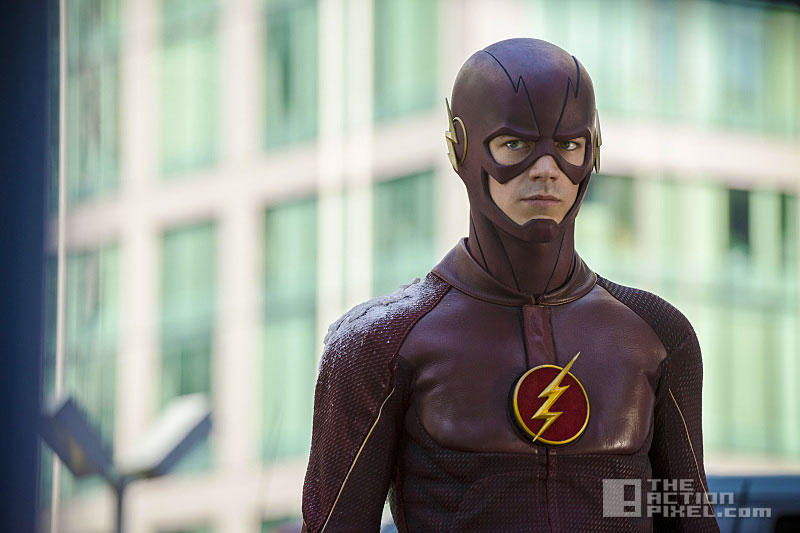 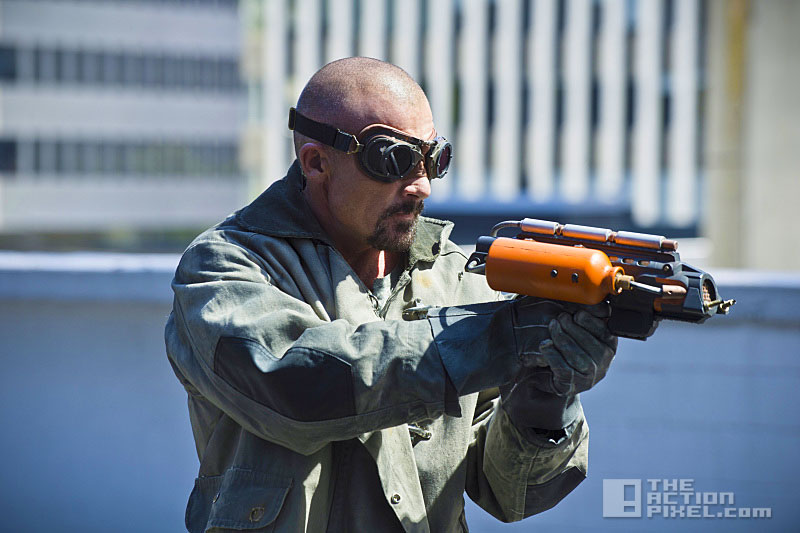 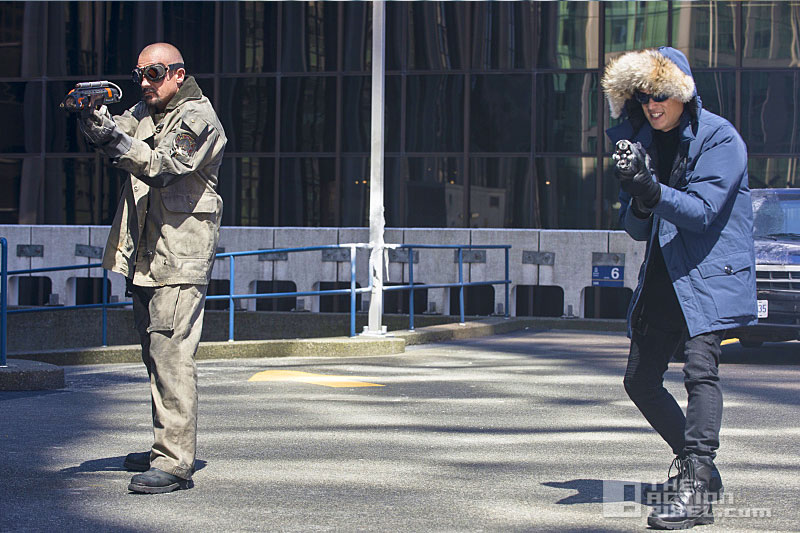 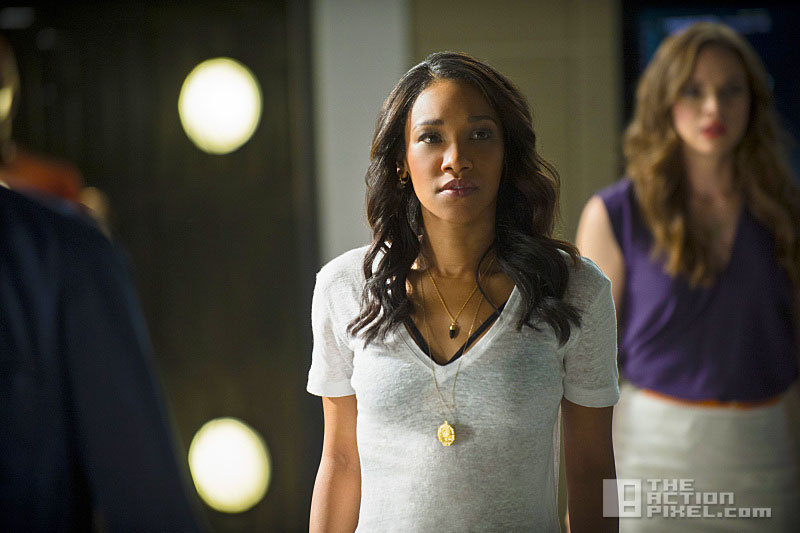 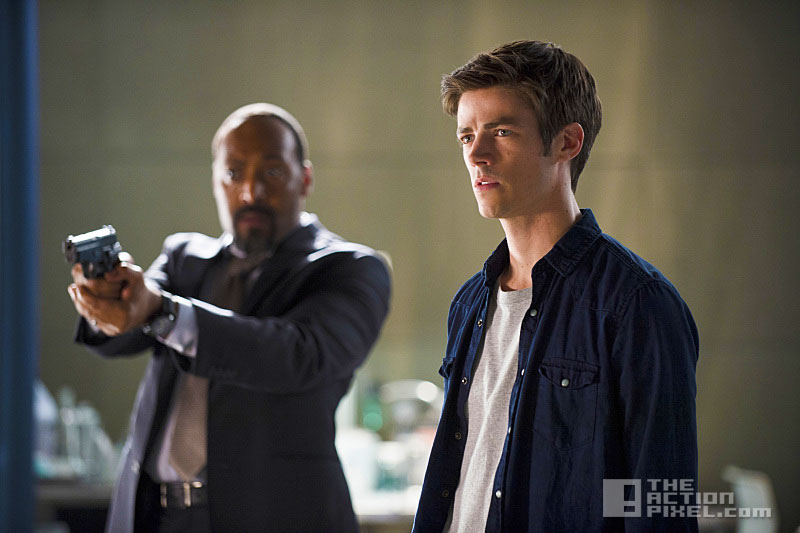 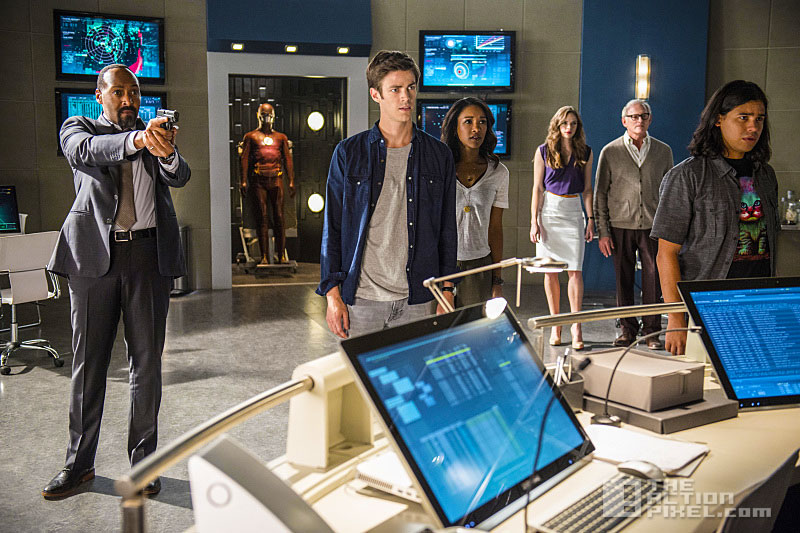 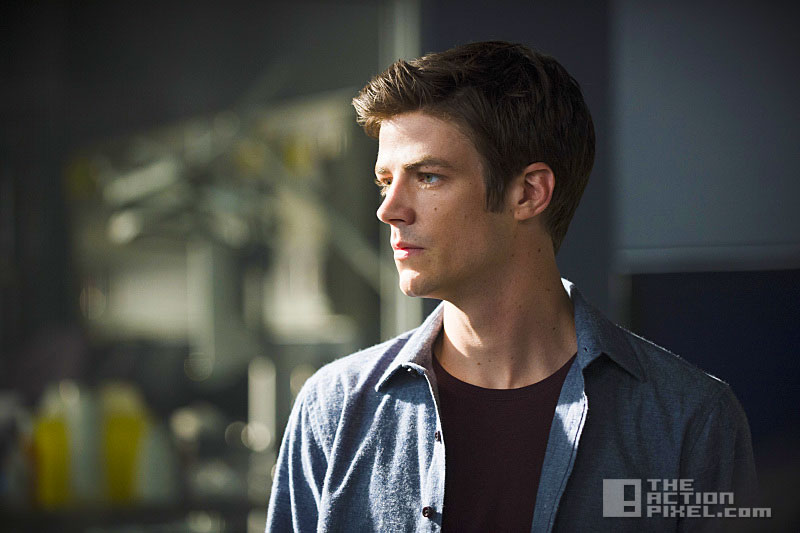 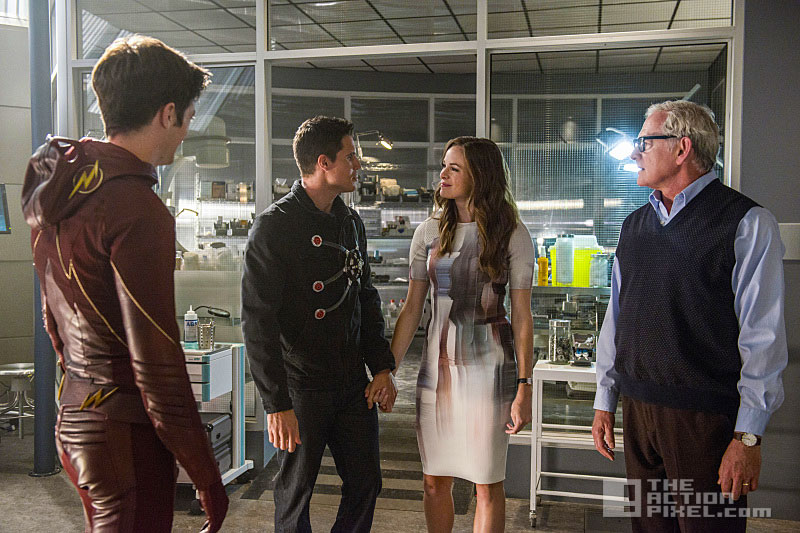 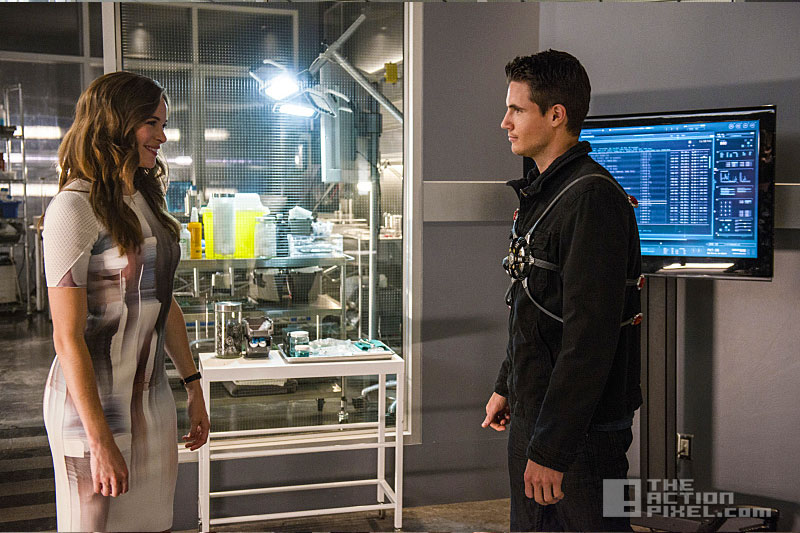 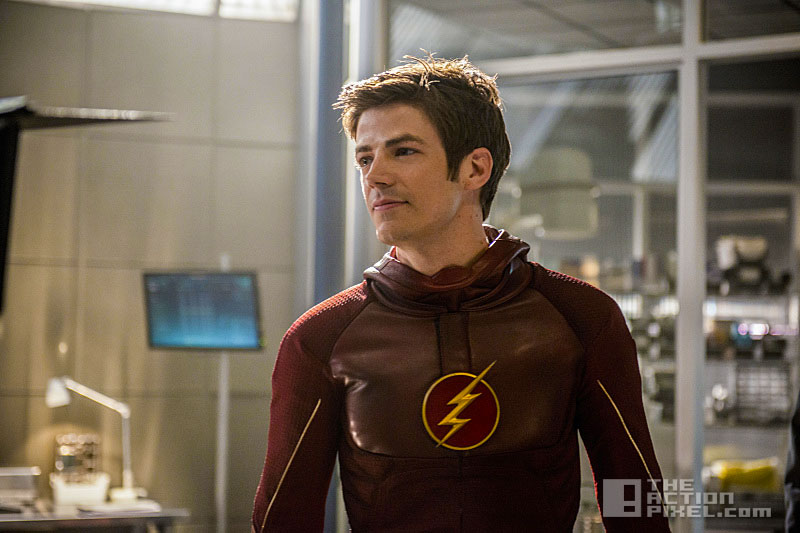 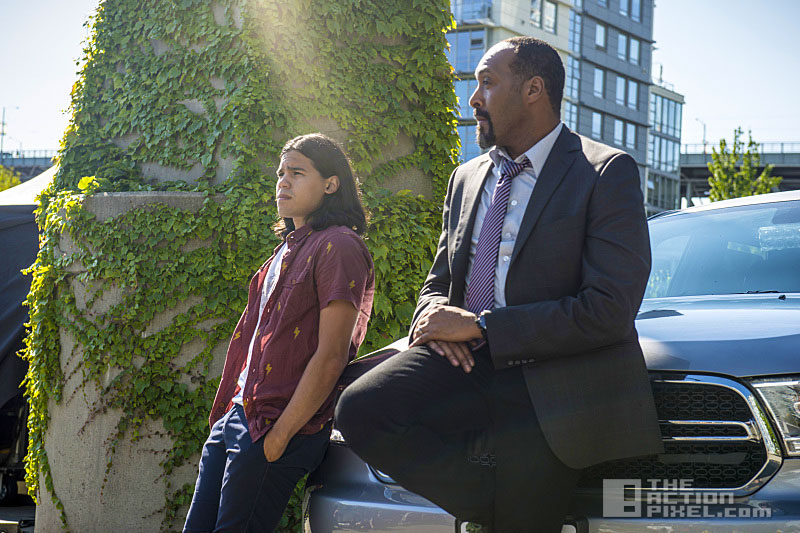 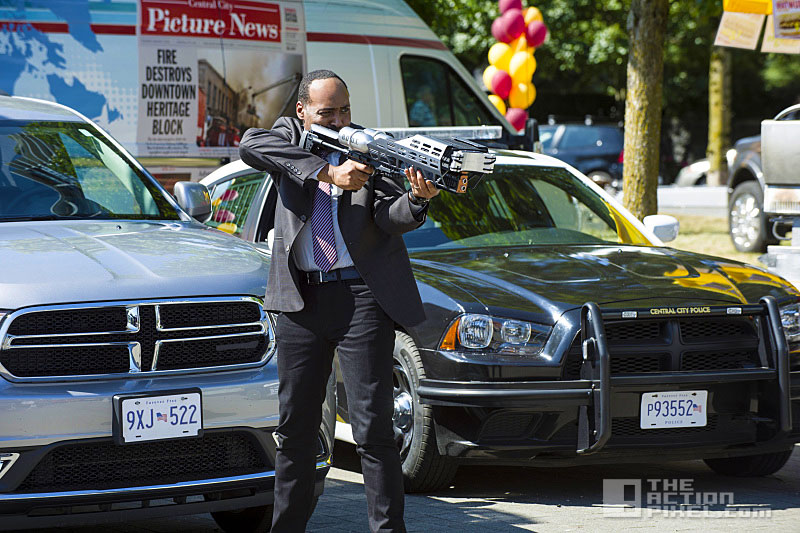 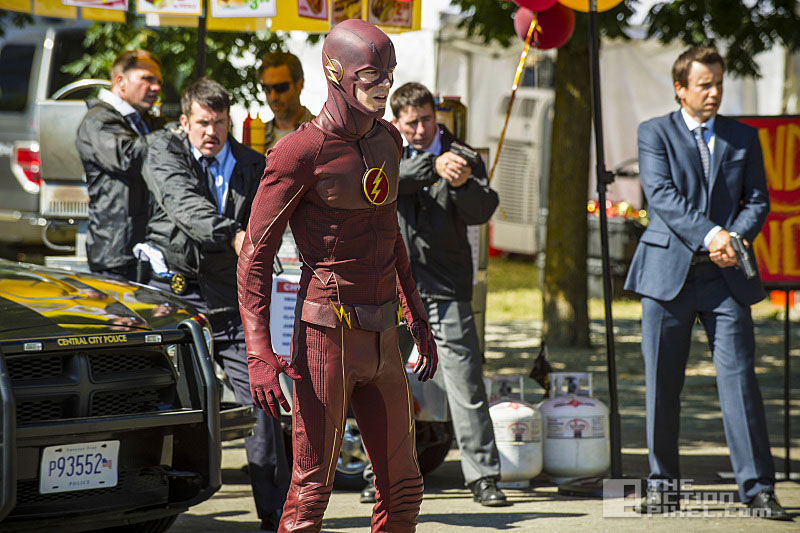 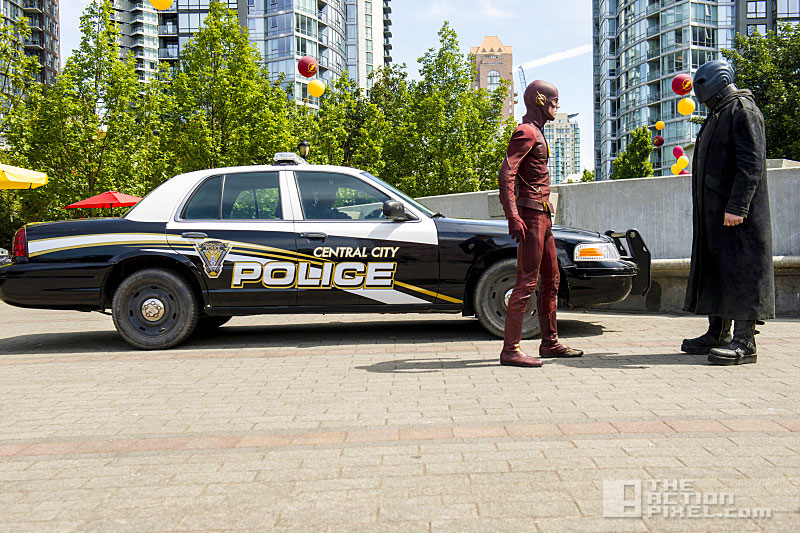 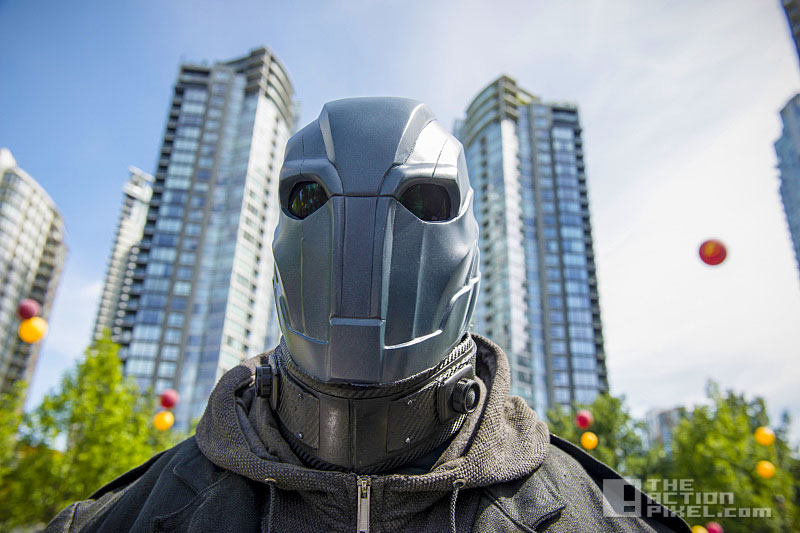 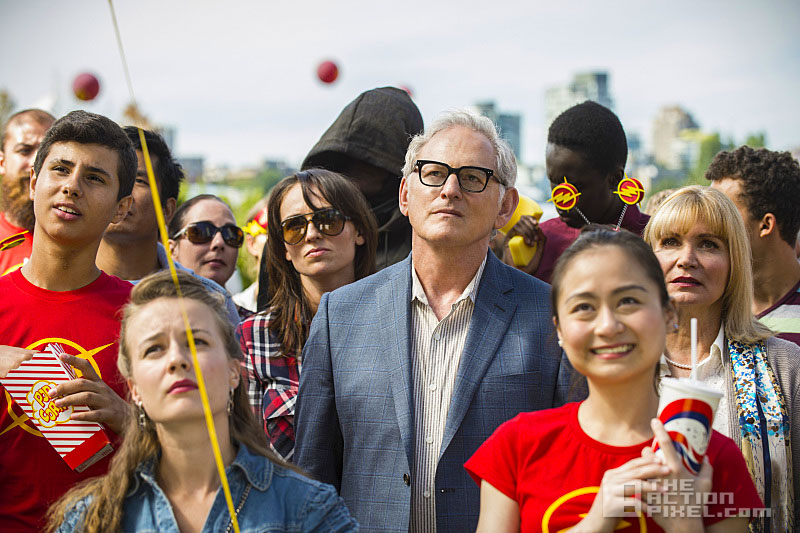 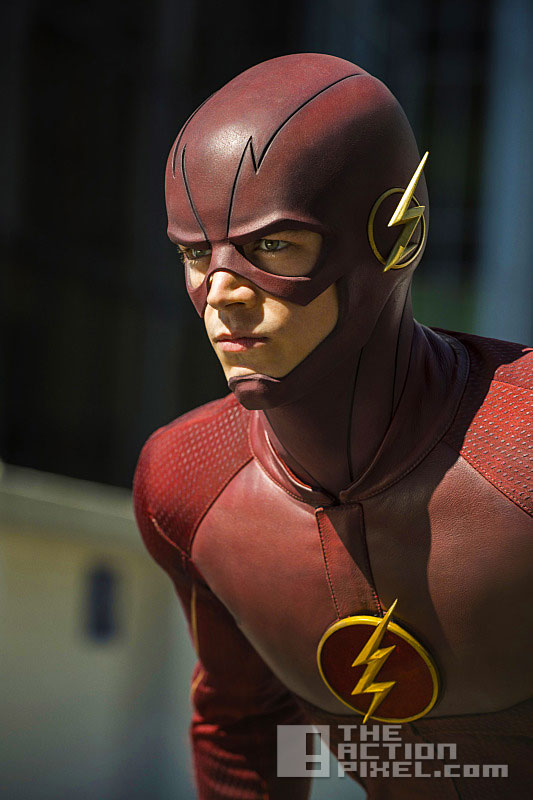 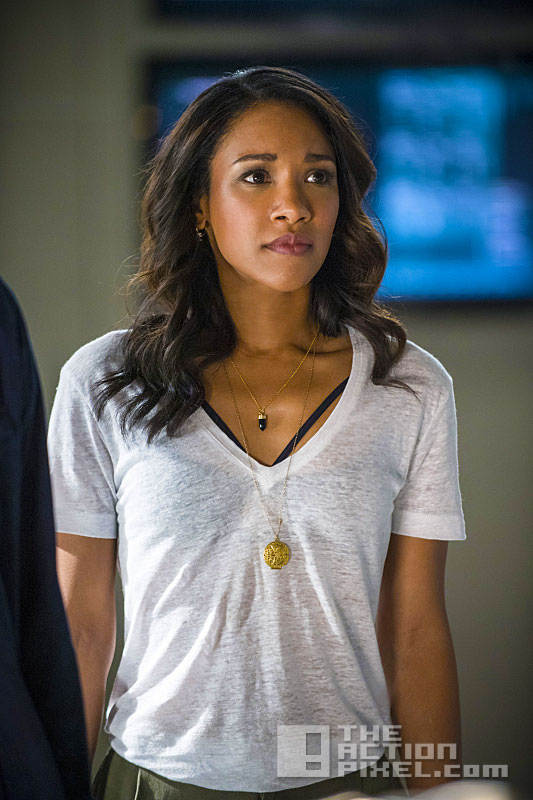 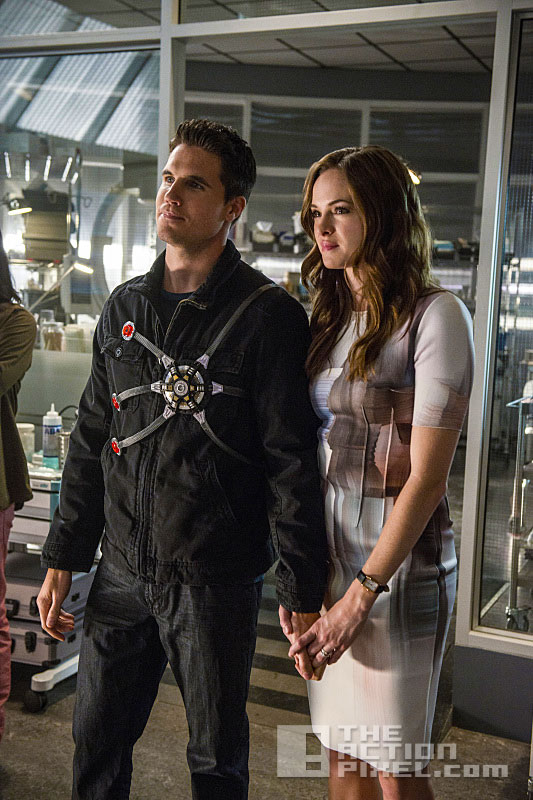 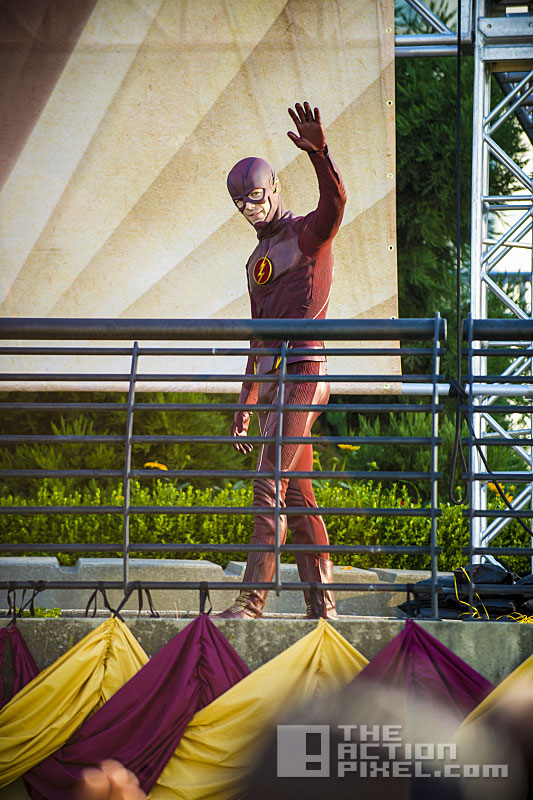