A new villain is revealed for Bryan Hitch's JLA
Advertisement

Man, Supes and the JLA can never catch a break.

Bryan Hitch’s Justice League of America #1 hit the comic shelves recently and with it cam a new villain that threatens to end the JLA as we know it.

And the thing is this new villain hails from Superman’s part of the galaxy.

The Justice League of America is back and in the hands of the extraordinary Bryan Hitch. We catch up with the mastermind to find out what you can expect from his take on the best superhero team in the Multiverse.

Check out the DC All Access video where Hitch goes into detail of what to expect, as it seems the entry of this ‘villain’ into the superhero arena and the concept of ‘good and evil’ isn’t as clear cut as you would think: 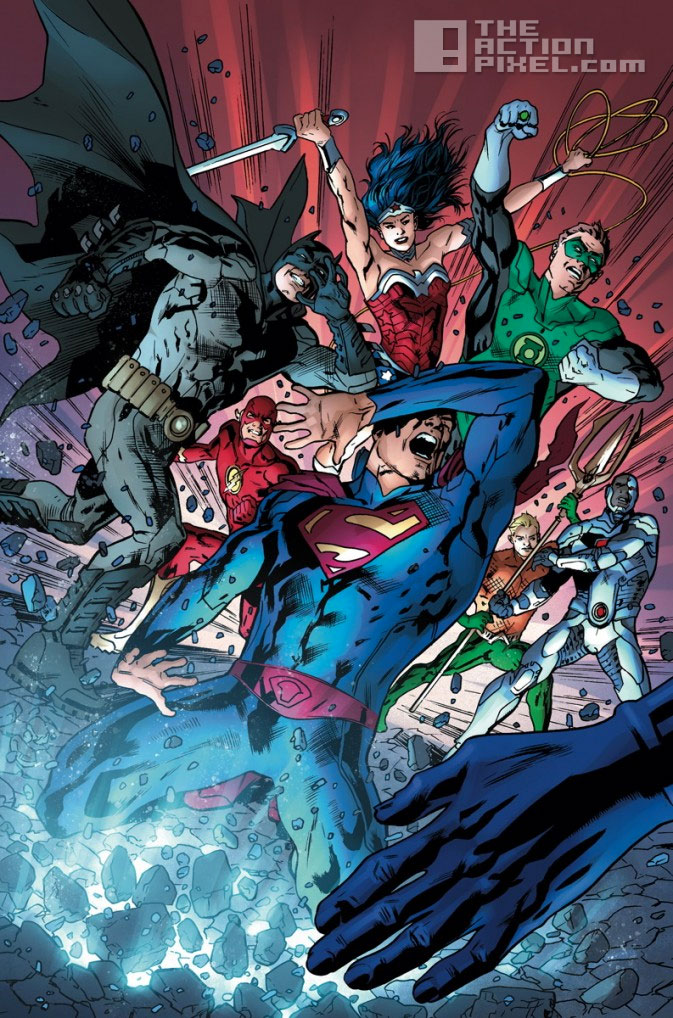 And with Issue #2 on its way, with the cover above showing bruised and battered team, the villain has made himself known. Rao, the Kryptonian God.

Jon Bernthal brushes up on the Punisher for Daredevil season 2