Game Of Thrones' Charles Dance speaks on his role in The Witcher 3: Wild Hunt
Advertisement

Charles Dance voice is truly idosyncratic, tones that convey force and power behind every syllable. It is only fair the CD Projekt Red would employ him as a voice artist to portray Emhyr var Emreis — ruthless Emperor of Nilfgaard in The Witcher 3: Wild Hunt. We already know Dance has a penchant for playing medieval powerhouses like playing Tywin Lannister in Game Of Thrones.

In this succinct video, Charles Dance speaks about his role and portraying Emreis, as well as the fantasy genre across mediums of film and his observations on the advancement of the gaming and cinematic industry.

See the video in the player below:

It’s always good to get a look into the process, and gaming, being more and more cinematic juggernauts, even morseo than anything we can see in cinemas nowadays, actors are starting to see that gaming is a unique, viable platform to hone their skills as voice actors. 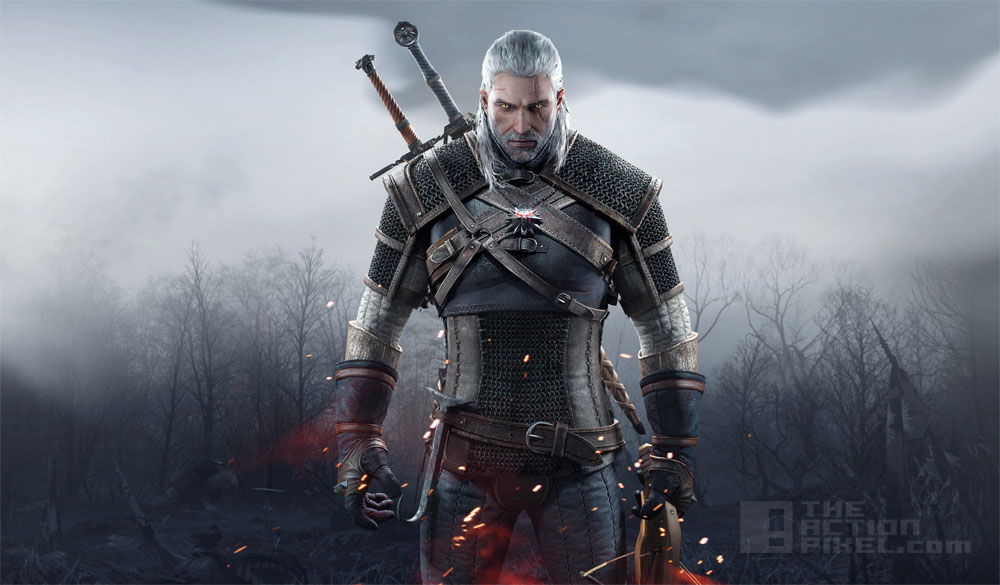 And with the recent gameplay trailer released to entice us in full HD, we a re certainly waiting for The Witcher 3: Wild Hunt like a boy with a full bladder waiting for a public bathroom. Plus can’t forget about the free DLC.

“Charles Dance… awesome actor. Which Actor would you want to see in a game like Witcher or any other game for that matter? Do you think there will be a time when games will outdo film in its entirety to the point actors flock to video games before going to film auditions? Let us know what you feel in the comment section”