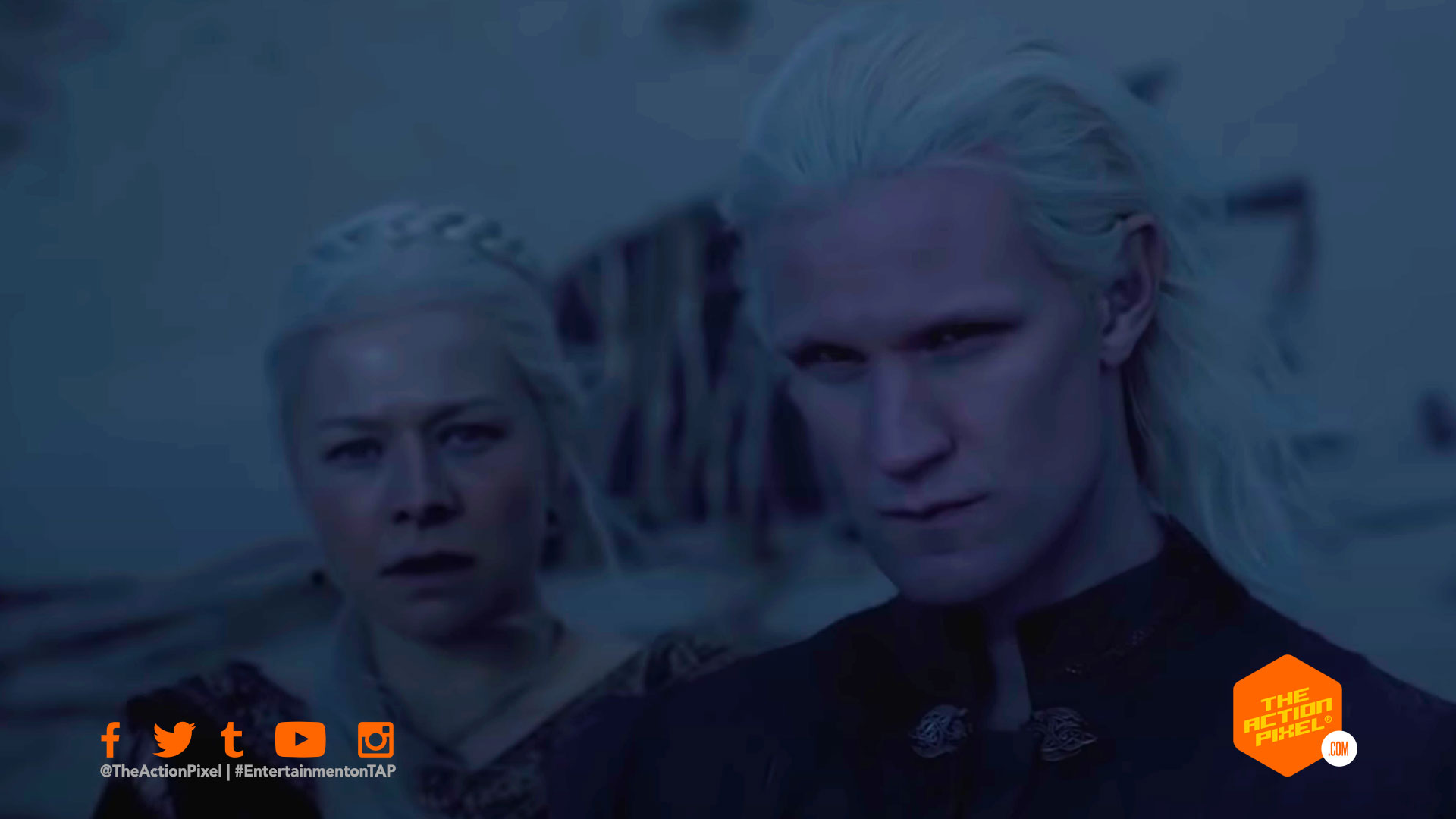 HBO Max stacks up the roster ahead of the streaming service coming to Europe on October 26, as the Game Of Thrones franchise bares offspring with the first teaser trailer for the spin-off House Of The Dragon.

And the the makings of kingship are not made by want and violence wrought by the sword. Because when the ultimate fire power comes from the throat of a dragon, albeit one with three heads, it is the medieval equivalent to a WMD. Or a Gundam. GundoubleWamD. You get me.

Watch the House of the Dragon official teaser trailer in the player below:

Gaffer may have been out for one of those scenes… again.