Okay, so they weren’t the illuminati. It was a group of Russian game journalists who couldn’t wait until the ARG over at http://www.twitch.tv/cantkillprogress, The CKP Project, finished. A lot of suspicions were resting on this game being a sequel to the critically lauded and applauded Deus Ex: Human Revolution. The subtitle for this game? Deus Ex: Mankind Divided. 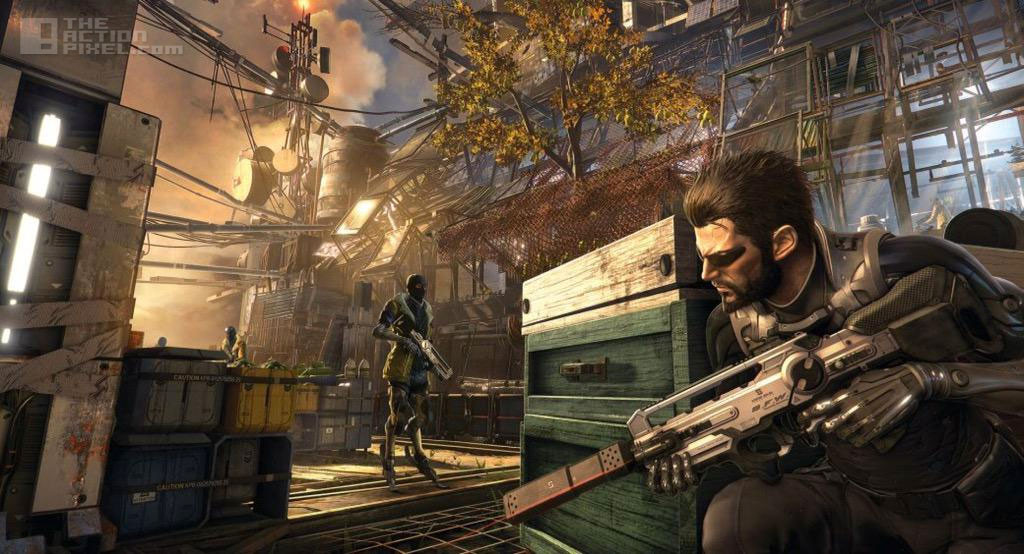 Interestingly enough, this title flashed on the screen during the ARG stream yesterday. But you know, let’s be honest, you don’t care about the circumstances of the leak, you want to know what this new Deus Ex holds. Well, fret not; as I will now tell you.

Deus Ex: Mankind Divided is a direct sequel to Human Revolution; keeping the main protagonist Adam Jensen. Whose fate was uncertain at the end of the first game. Now very certain, as this gruff voiced, trenchcoat wearing cyborg is moving on to new; though we wouldn’t really say greener pastures. Taking 2 years after the events of Human Revolution, in the year 2029, the undertones of clashing between those who are augmented and those who aren’t, that were similarly echoed in Human Revolution’s Purity First faction, takes the forefront of the action. Apparently escalating into armed conflict as Adam, our titular, metal anti-hero attempts to quell the chaos through the hunting and arresting of terrorists. A few locations have been confirmed for this story, including Prague in the Czech Republic. 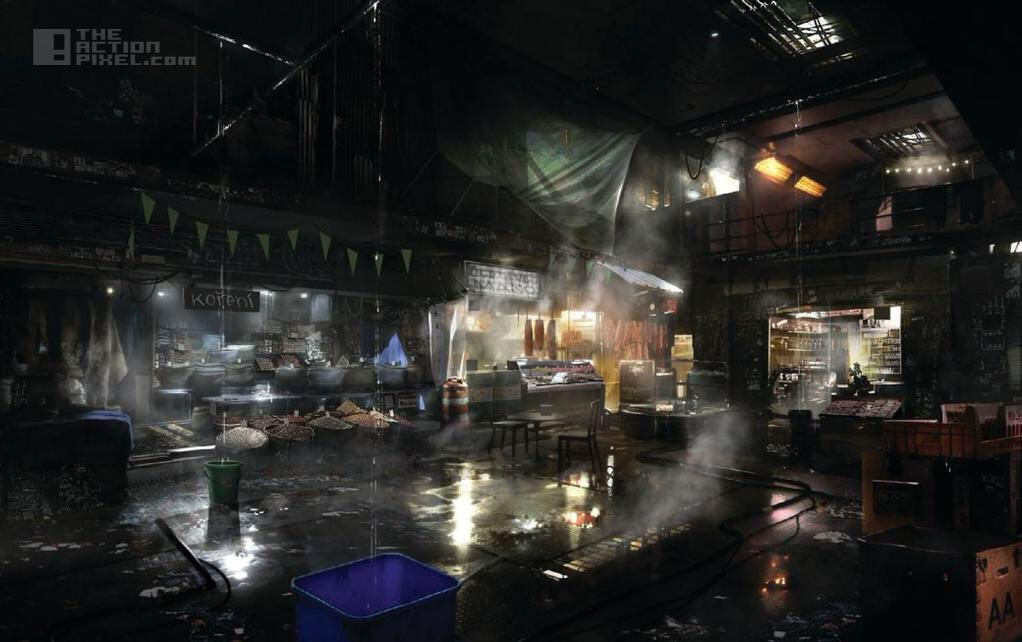 Though of the newest additions, gameplay has also been considered, with a focus on improvement to artificial intelligence, to create a more dynamic experience. When enemies are spooked, they will reportedly begin to travel around in groups, meaning that a lot more care will come into play when playing stealthily. Let’s be honest, if this didn’t have stealth, it wouldn’t be Deus Ex, would it? 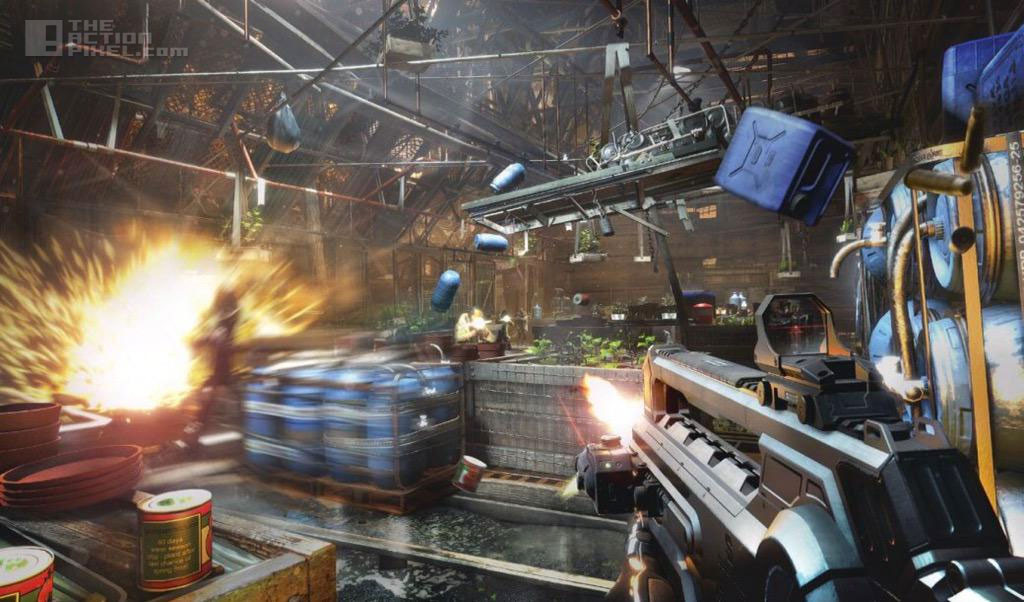 In combination with this, retooling of combat AI has also been considered, with enemies now being promised to flank to the player. (We’re hoping for a bit of F.E.A.R here Eidos, don’t let us down.) With these new buffs to AI, also comes with some new goodies for the player to utilise against them. Including remotely hacking turrets, scanning enemies for ammunition, weapons and electronics in the more stealthly branch of gameplay. As for the more ridiculous actions the player can make, the arm blades from Human Revolution can now be shot at enemies at high speeds, like a very conspicuous crossbow. Players can also utilise X-ray vision in conjunction with smoke grenades. Though if you’re feeling like an incredible nancy, you can use a “nano-shield” which bullets will bounce off of, effectively rendering Adam invincible so long as it’s active. 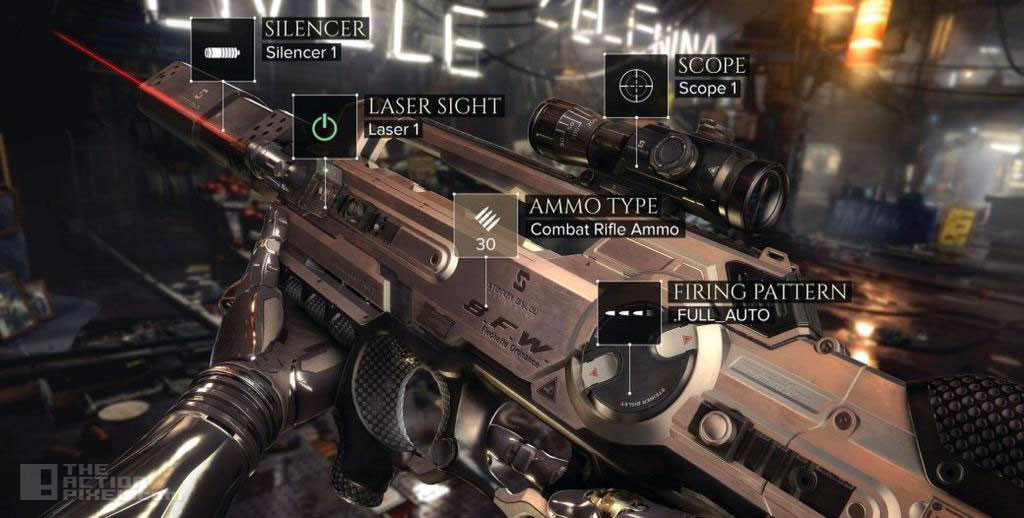 The rest of the leak reveals that none of the four endings to Human Revolution are canon, and that we don’t know anything about the story. Except one tiny detail. Fariah Malik from Human Revolution will not be present, meaning presumably, and very sadly that she died in the crash into Hengsha in the latter part of the game. She will be replaced with a new pilot by the name of Elias Check. 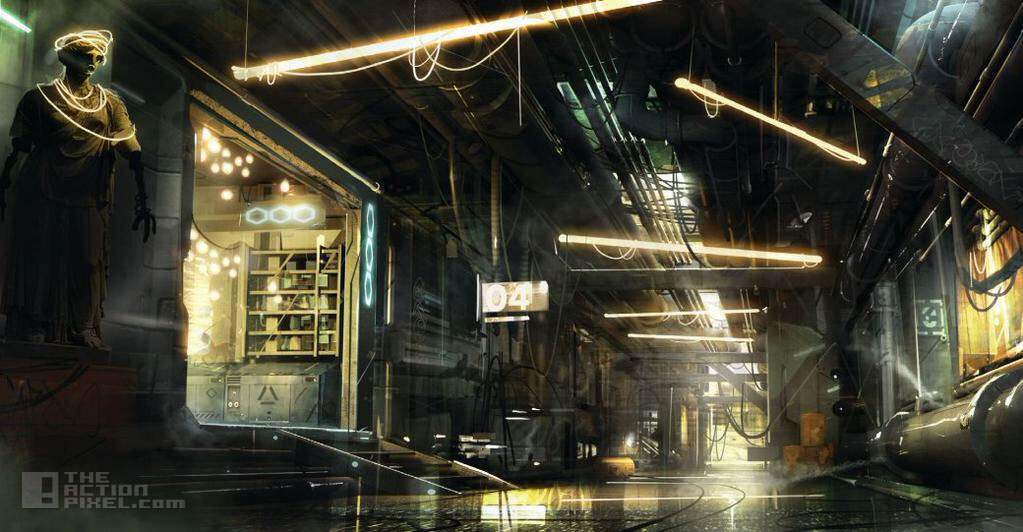 Finally, it’s not really worth mentioning, but it’s stated by Eidos Montreal, the studio developing the game that every choice will have concequences. With an example stated as (This is a paraphrase, as it has been translated from Russian)

“If Adam decides to cross the road bandits in the beginning of the game, a member of the crime bosses can considerably effect the main character , and even set a group of bandits on them in the next story mission.” 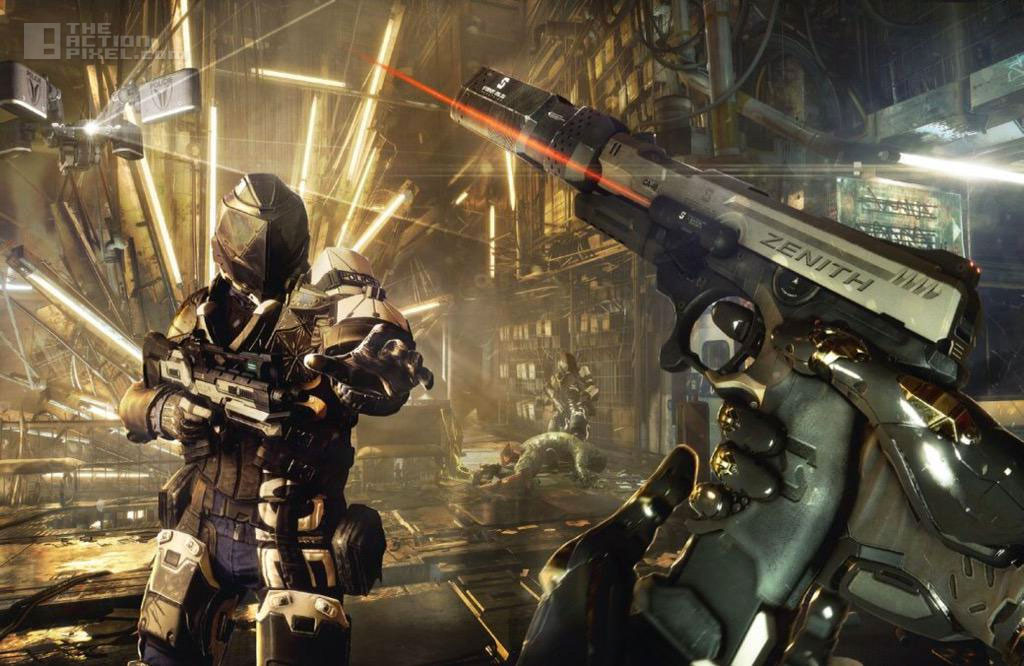 As for now, check out these wonderful screenshots, concept art and snippet of the main trailer. (WHICH HASN’T YET BEEN RELEASED)

For all Deus Ex: Mankind Divided news, stick with us on TAP.

Deus Ex: Mankind Divided will be released on Xbox One, Playstation 4 and PC sometime in the future.

Game Of Hyrule: Game Of Thrones meets Legend Of Zelda