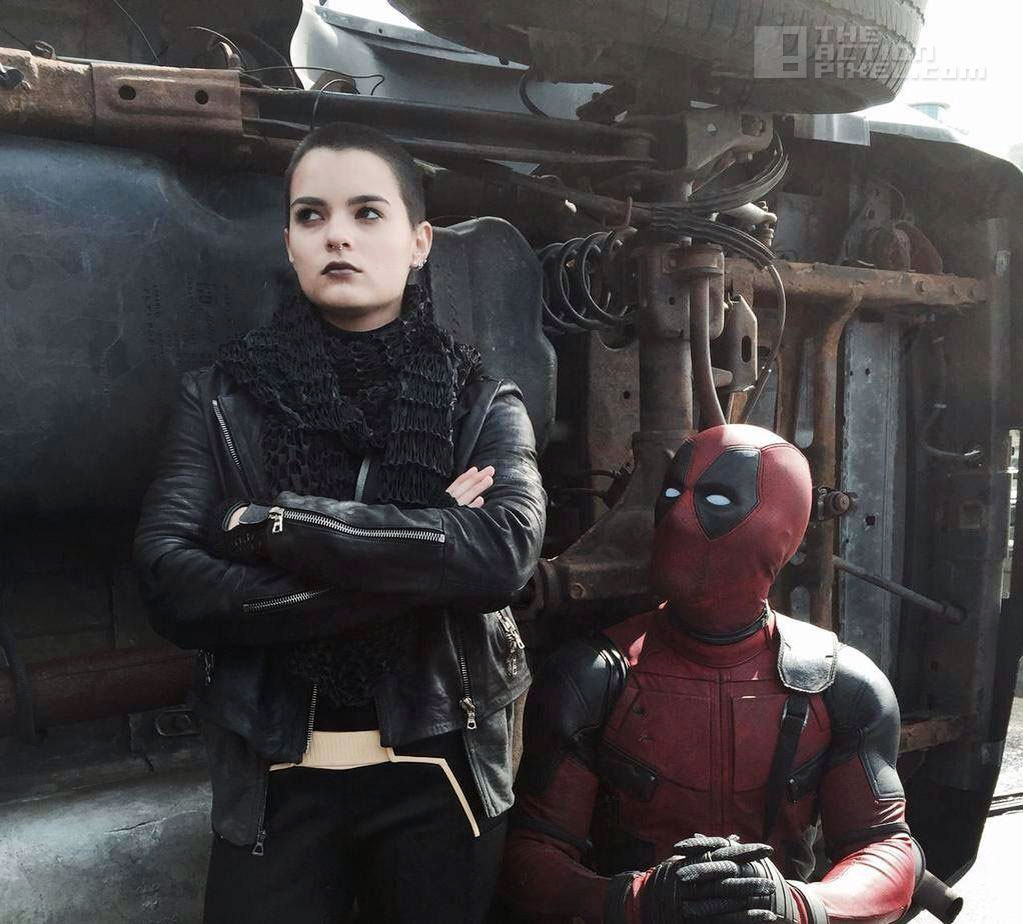 In other news, it seems Ryan Reynolds was involved in a little hit and run, being hit by a car of a paparazzi in a parking lot. Reynold’s okay, and though the driver fled the scenes, the police are working with the hotel to catch the perpetrators and are also looking to speak personally with Reynolds to determine the charges.