Ryan Reynolds looks like he’s been put through the ringer in the latest Deadpool production photo. And seeing the production is halfway through, it can only get bloodier: 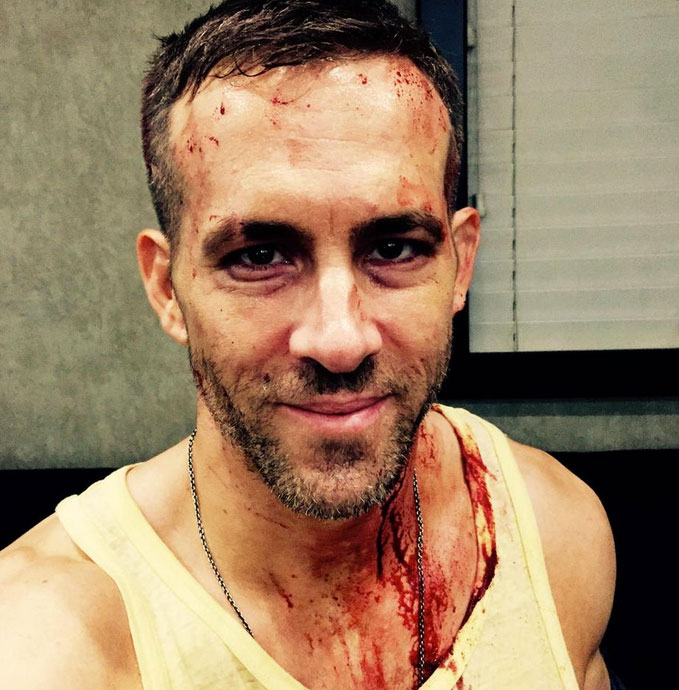 Exclusive picture of Jared Leto as Joker for Suicide Squad