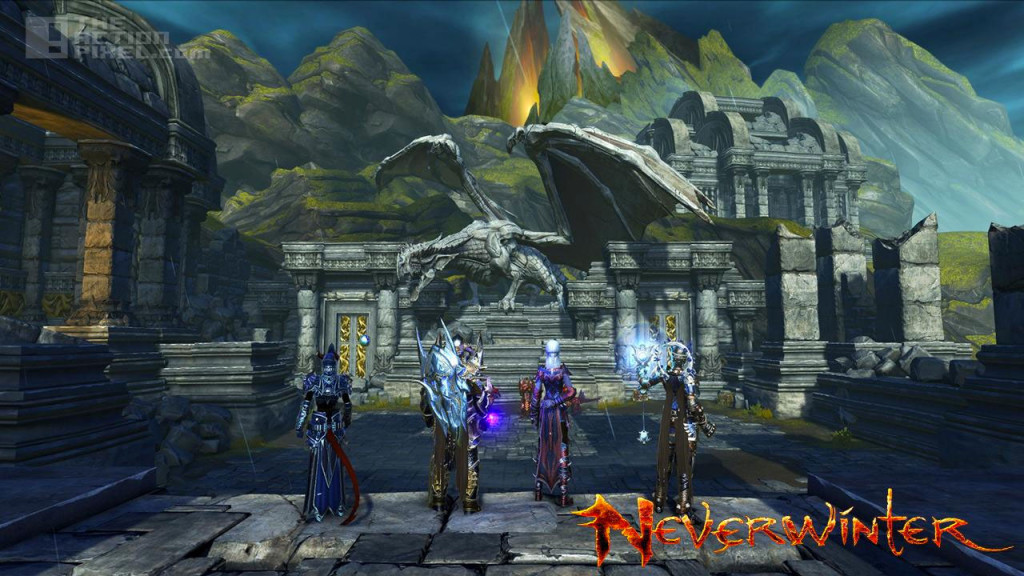 Perfect World Entertainment and Cryptic Studios’ Neverwinter is set to be released on Xbox One come March. 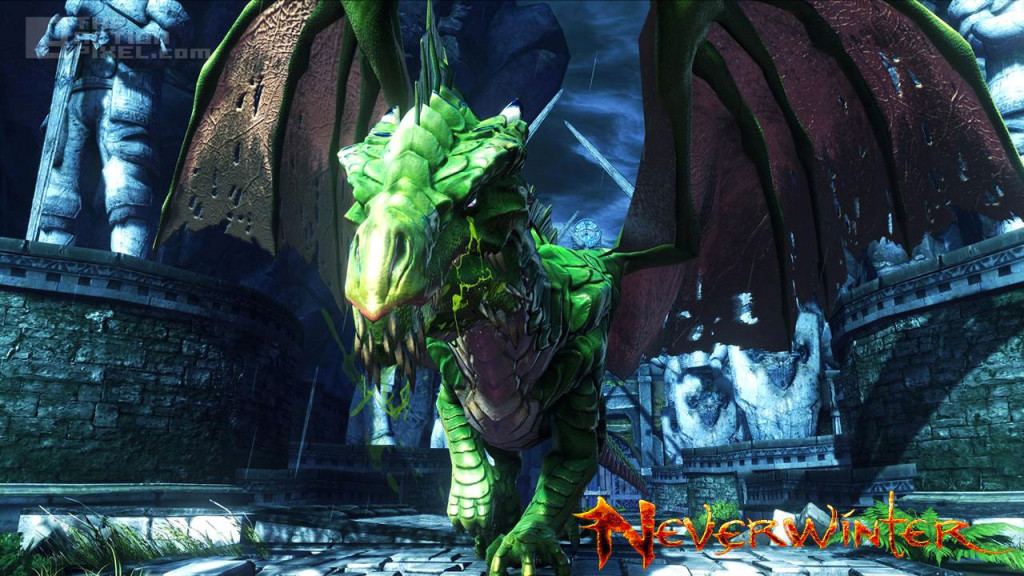 Neverwinter is the free-to-play massively multiplayer online role-playing game based on the Dungeons & Dragons Universe, which was first released on PC back in 2013. The Xbox game will include both the “Tyranny of Dragons” and “Scourge Warlock” expansions. Players will need an Xbox Live Gold subscription to play Neverwinter though.

Perfect World Entertainment has hinted that a Playstation 4 version is expected to be delivered sometime in the future.

House Of Cards + Monument Valley: The gaming metaphor that works