Melissa Benoist had some great shoes to fill in becoming Supergirl in the CBS TV series. Mostly seeing the costume, designed by three-time Oscar winner Colleen Atwood, was made way before they went searching for the right actress to play the part.

First impressions: the ‘S’ stands for ‘subtlety’ as much as it does for Supergirl. Not as ‘bright’ either, or it may just be the lighting in part. Not so much happening in the mini skirt / exposed legs region like the common depictions in the comics, so definitely more tactical. As such, we can’t complain. Atwood said it best:

In designing Supergirl, I wanted to embrace the past, but more importantly, thrust her into the street-style action hero of today. 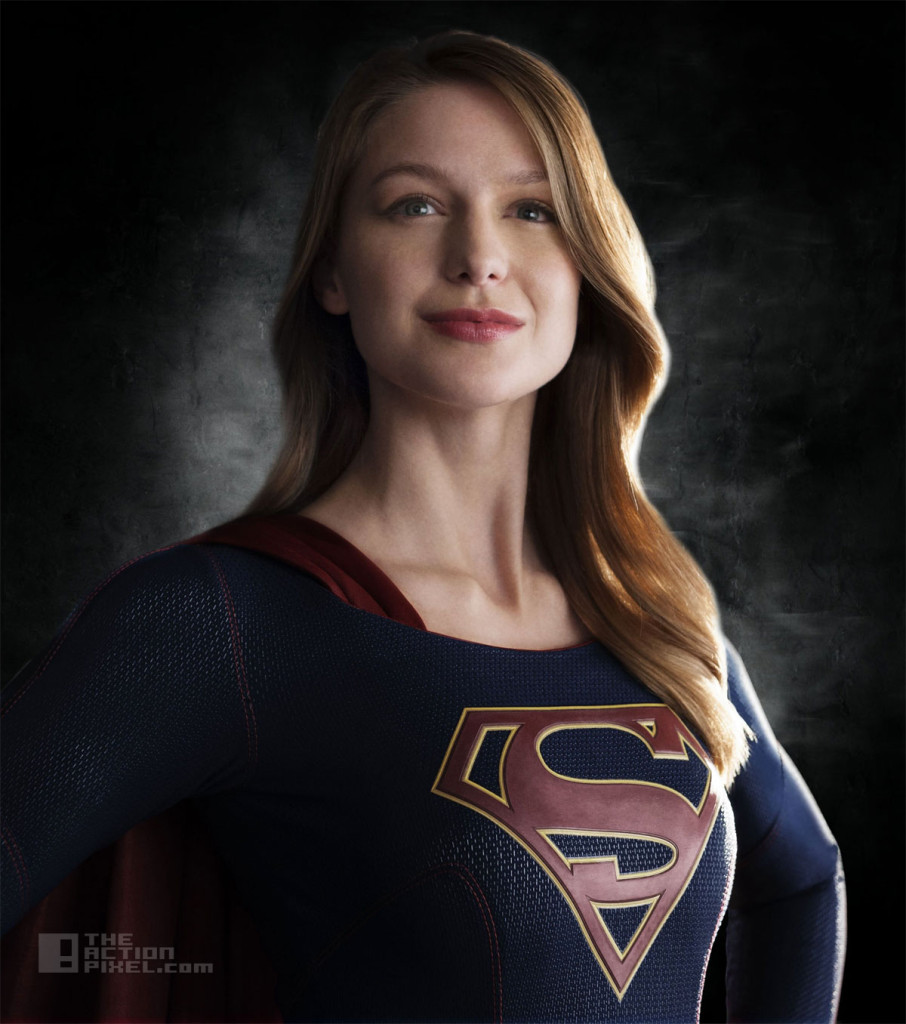 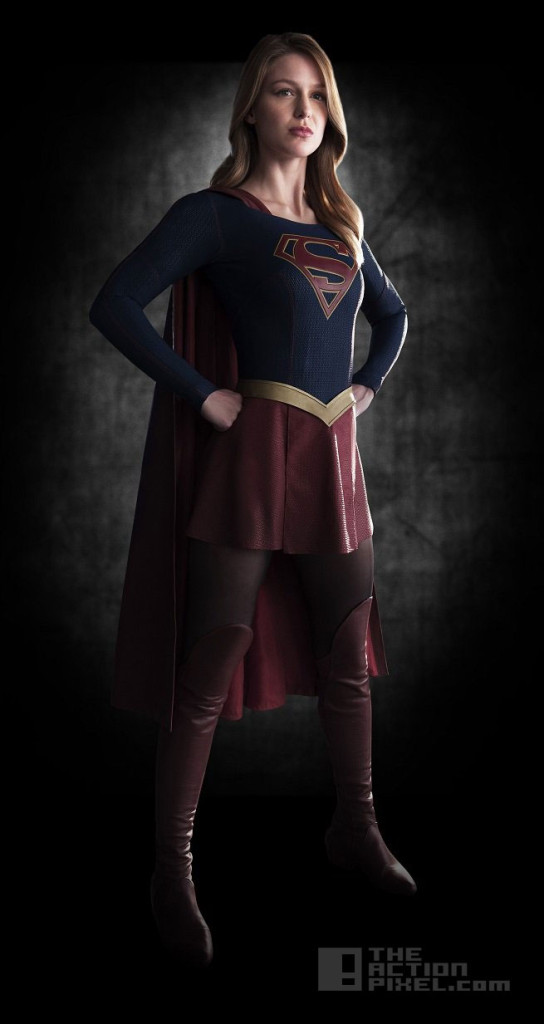 What do you guys think of Supergirl’s new threads? Yay or nay? Let us know what you think in the comments below.