Nazi zombies. An undead “Hitler” Führer? This is what happens when good men do nothing. Well that’s the stuff of superb game narrative. Rebellion, the dev responsible for the Aliens Versus Predator and Sniper Elite games brings us Zombie Army Trilogy, so we can win World War Z all over again, one dead Nazi at a time.

So what to expect from the Sniper Elite-spin-off? Well, the game is pretty much the same, shot full of a rage virus, steroids and enough zombies to that will make you think twice about ever taking part in a moshpit for the rest of your life. Rebellion’s James Kingsley explains best:

Expect to face legions of zombies and skeletons, terrifying occult bosses and maybe even the Führer himself. We don’t leave players defenceless of course – they’ve got an arsenal of iconic Second World War firearms and a lot of explosive traps that can be chained for huge explosions. 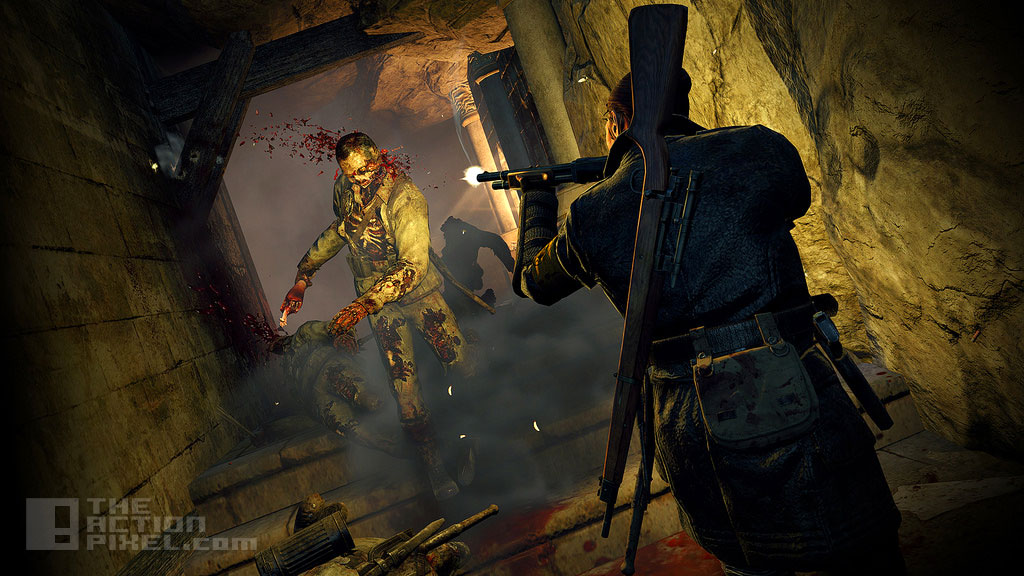 Oh, and not to mention the infamous X-Ray Kill Cam shot is back, so you can watch that sweet kill shot rip through the rotten stinky flesh, sinew and bone of the shuffle-stepping undead. Visceral. 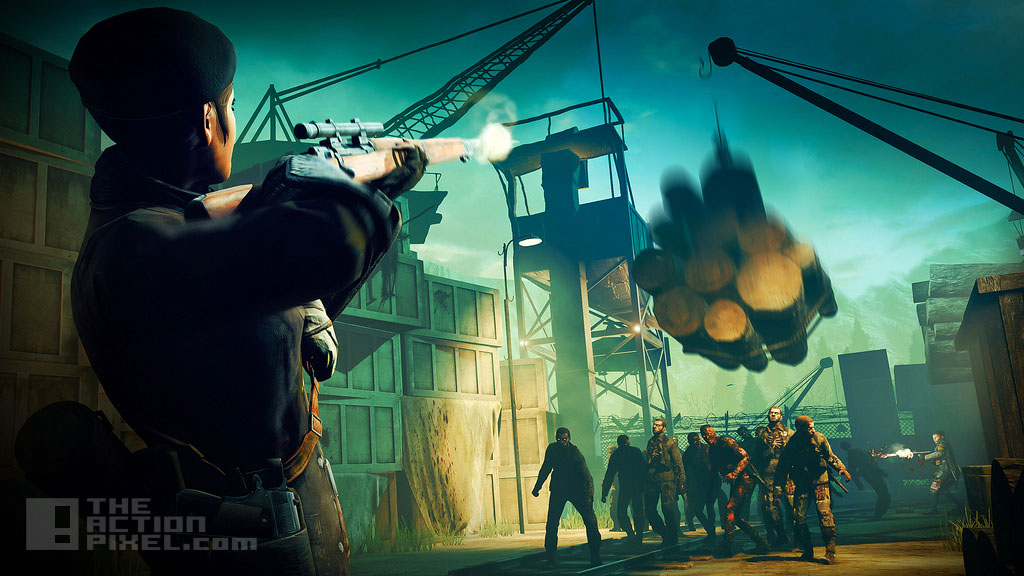 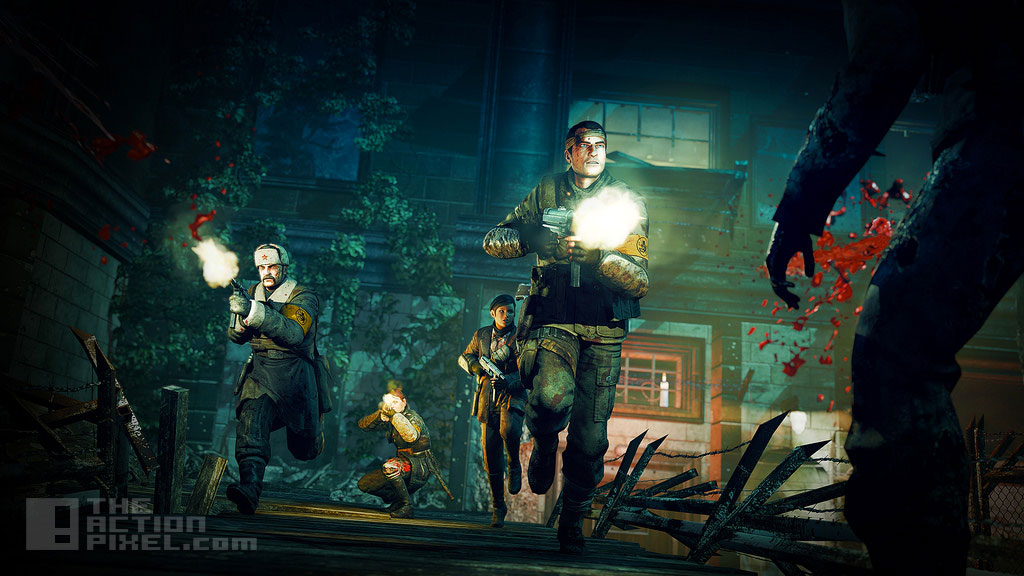 The cult classic PC game will be making its way from PC to game consoles as a third-person shooter. Nazi Zombie Army and its sequels have been remastered, and have incorporated four-player cooperative mode in the console version.

Rebellion entering the console arena, according to Kingsley was a long time coming, but they were pretty much waiting for the advanced technology of consoles to reach a point where it could handle the high demands of the PC tech:

Nazi Zombie Army came about because we wanted to try a new way of making games and publishing them… We always wanted to support as many platforms as possible, but the consoles at the time couldn’t handle the PC tech we were pushing. With so many people emailing and Tweeting us about it, we had to first prove to ourselves ‎that it was viable both in terms of game dev, and financially. 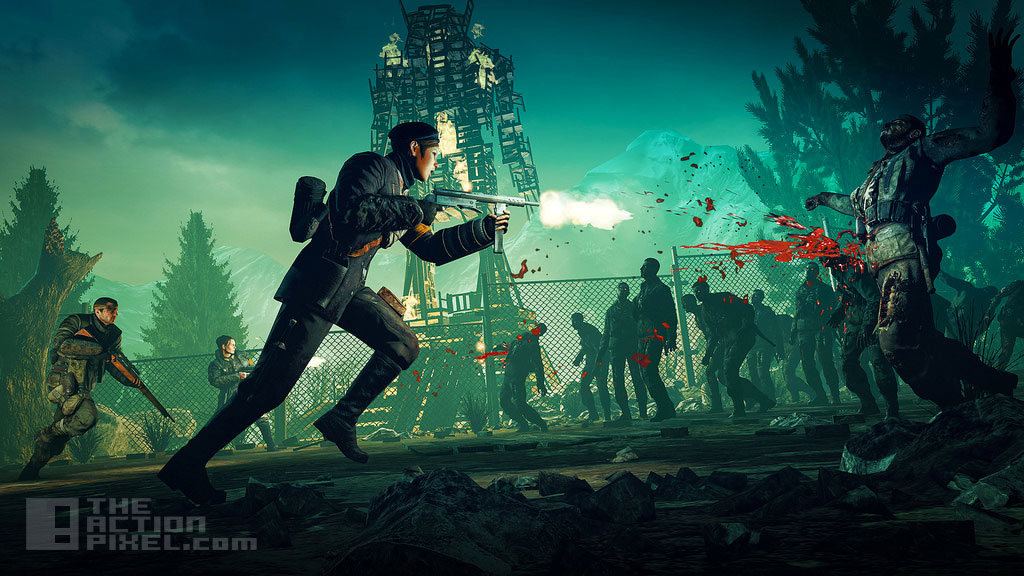 Rebellion had a task and a half making the transition from PC to console. Rebellion in the past have had their games published through the likes of 505 Games and Sega, but for this time around they have taken the big step to self-publish. Add Rebellion’s flexing of her indie muscles to the fanfare we’ve seen in anticipation of the game, the end result is Rebellion reaching a wider horde. And how we are so primed as it is.

Check out the Zombie Army Trilogy in the player below: