LEGO is set to build on the empire that is the Star Wars‘ franchise with Disney XD by retelling the original Star Wars trilogy in an animated LEGO series. 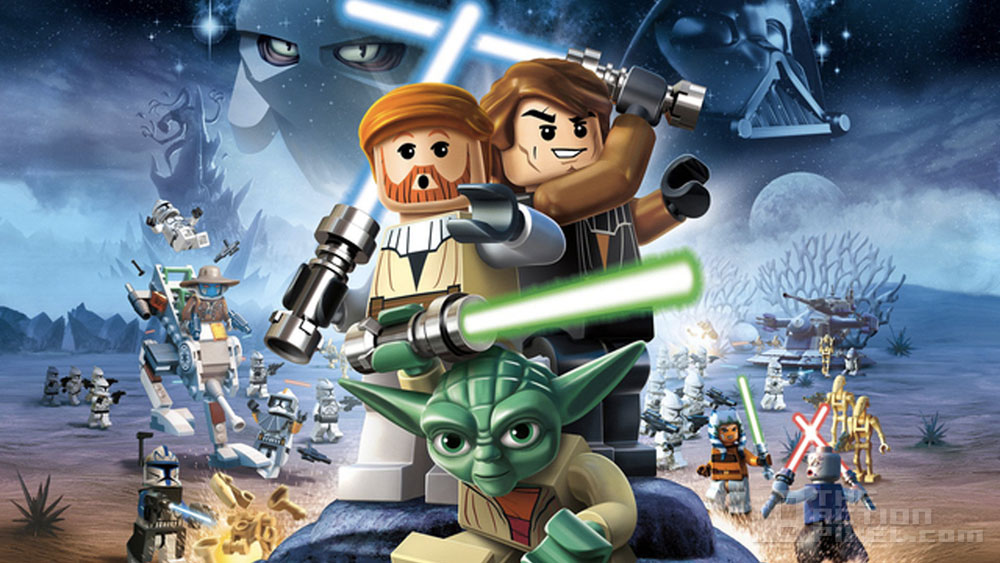 LEGO Star Wars: Droid Tales will be a five 22-minute episodic series looking to retell the narrative of the Star Wars trilogy, however through the perspective of the android robots C-3PO and R2-D2.

Set after the Rebel Alliance victory on Endor seen at the end of Return of the Jedi, the droids are regaling the assembled of their adventures that led them to their present situation. An accidental kidnapping leads to a new adventure that progresses to the re-telling of the saga in the chronological order, starting from The Phantom Menace to Return of the Jedi.