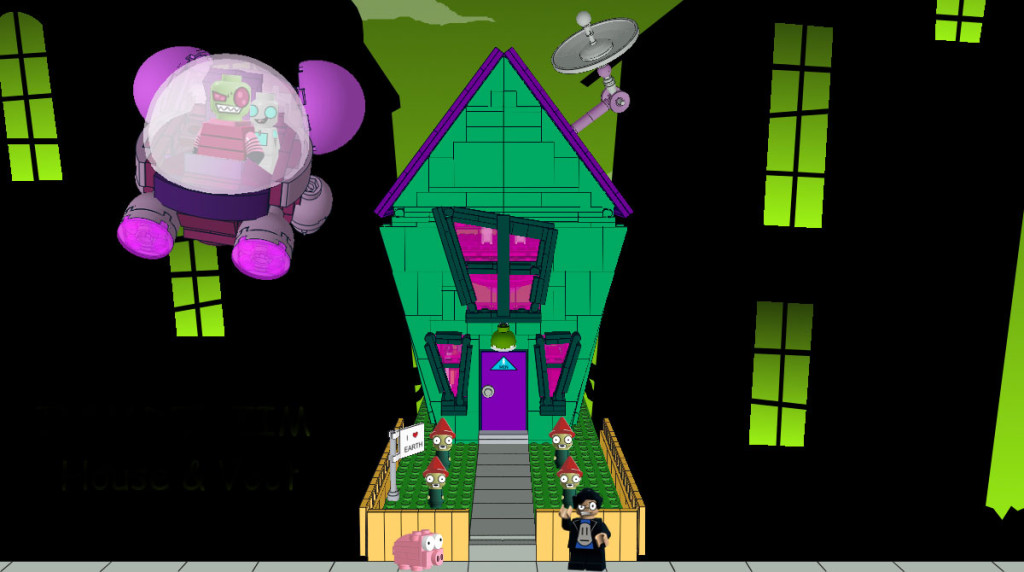 It was this week Invader Zim got resurrected in the form of a coming comic book series via Oni Press. Now it seems to have reignited the fanfare the cult Nickelodeon animation gained in the 90’s. 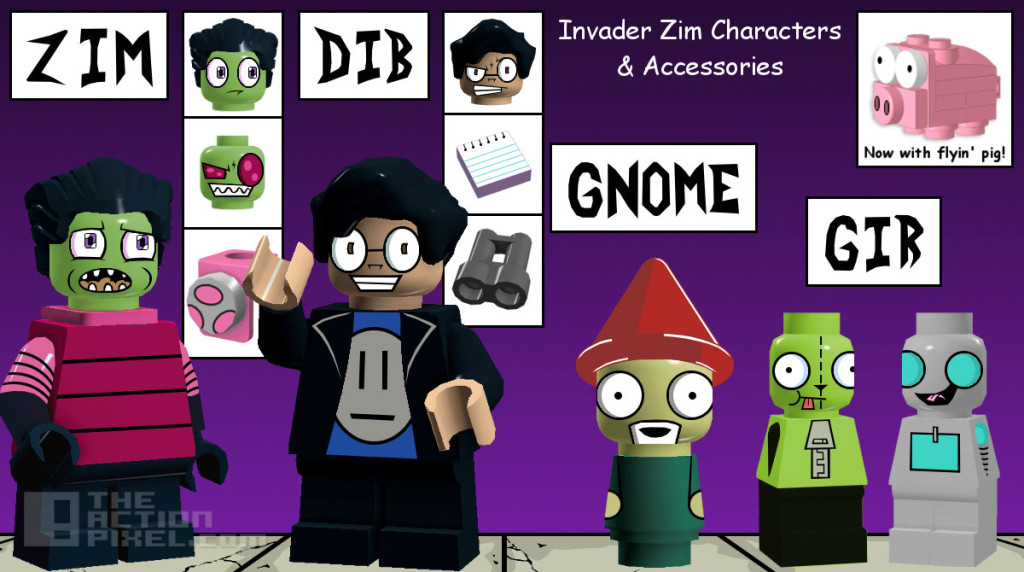 Michael Comeau went over the deep end produced an awesome Invader Zim Lego Set concept of Zims House and Voot, complete with Zim as alien and that superb human disguise of his, the awesome Gir and his dog disguise, Dib and the flying pig. Who could forget the flying pig.

Check out some more of the images of the Lego set proposal: 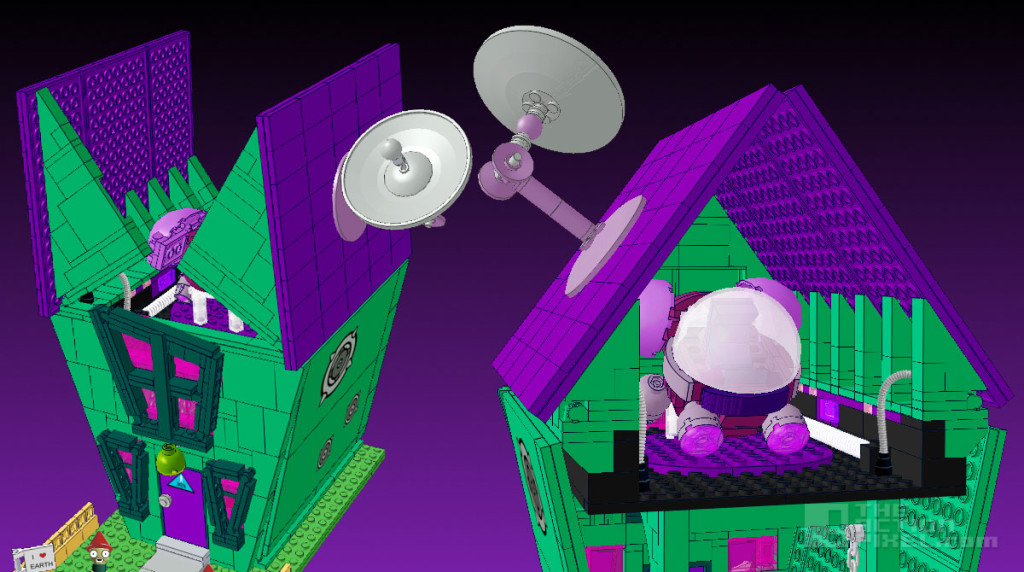 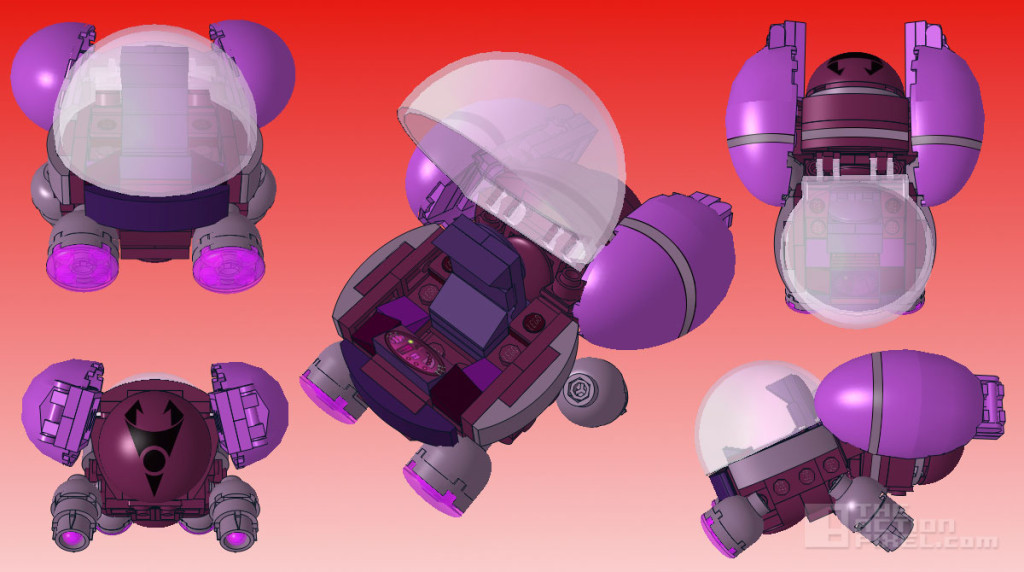 The project needs support, as the first 10,000 supporters will get the concept to be looked at officially by LEGO. So support and take a look at the concept in details here:https://ideas.lego.com/projects/47322