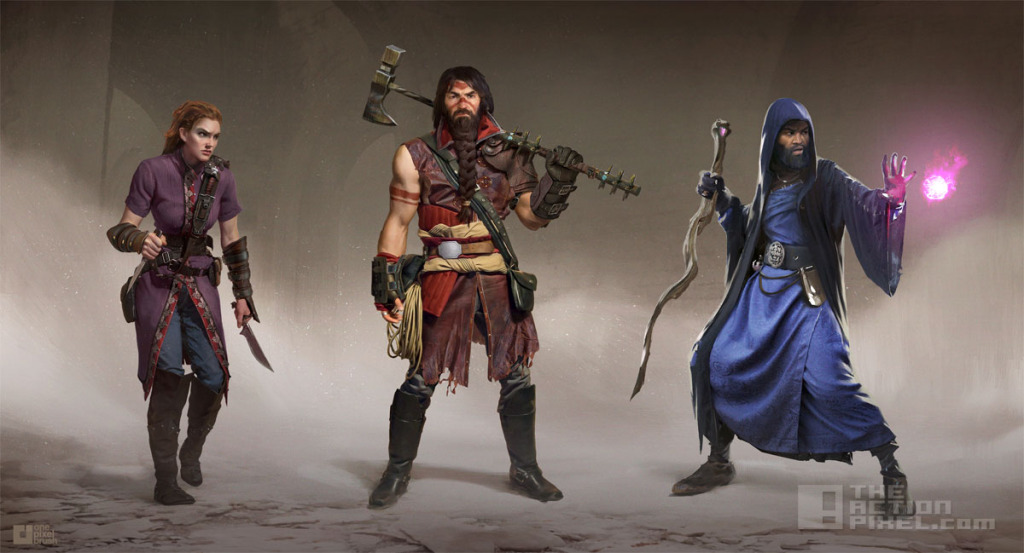 The last time gamers laid eyes on Ultima brand game was in 1993, but recently a new campaign on Kickstarter is looking to resurrect the role-playing RPG to a modern glory in the form of Underworld Ascendant. 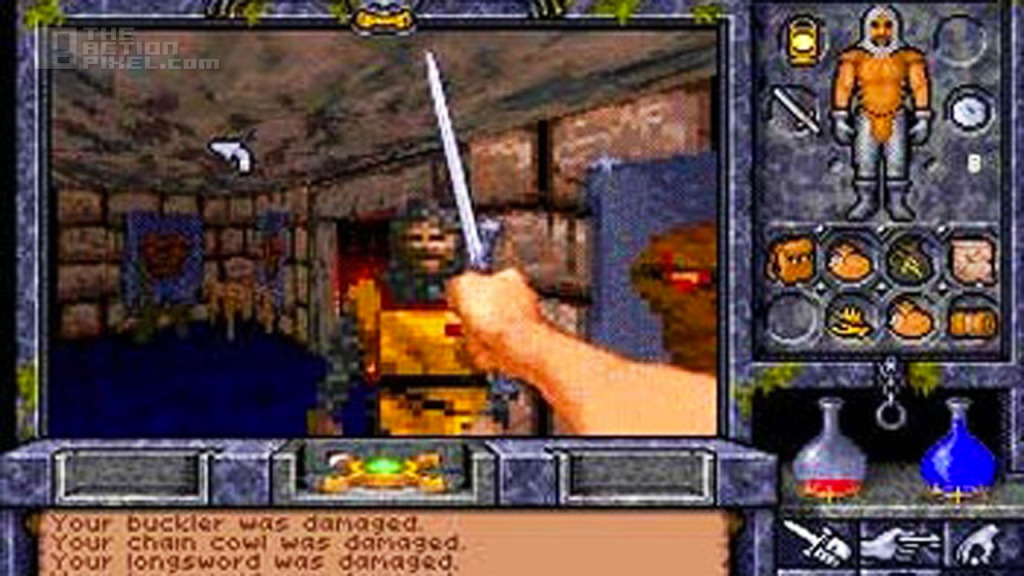 Otherside Entertainment recently acquired the rights to the iconic Ultima game. It’s been since 1993 that Ultima Underworld II (image above) blazed trails on our PC’s, and the Ultima Ascendant game aims to build on the Ultima brand. Paul Neurath, top dog at Underworld Ascendant also co-founded the original dev studio of Ultima– Looking Glass. Neurath explained the significance of Ultima’s contribution to the RPG game:

The Underworlds were arguably the first immersive first-person games. Not only were they the first to create a real-time 3D texture-mapped world, they also pioneered player-driven sandbox gameplay. They influenced a whole generation of games: Doom, Thief, Deus Ex, Skyrim, BioShock, and more. Today, leading game designers view the Underworlds as still astonishingly modern in design. 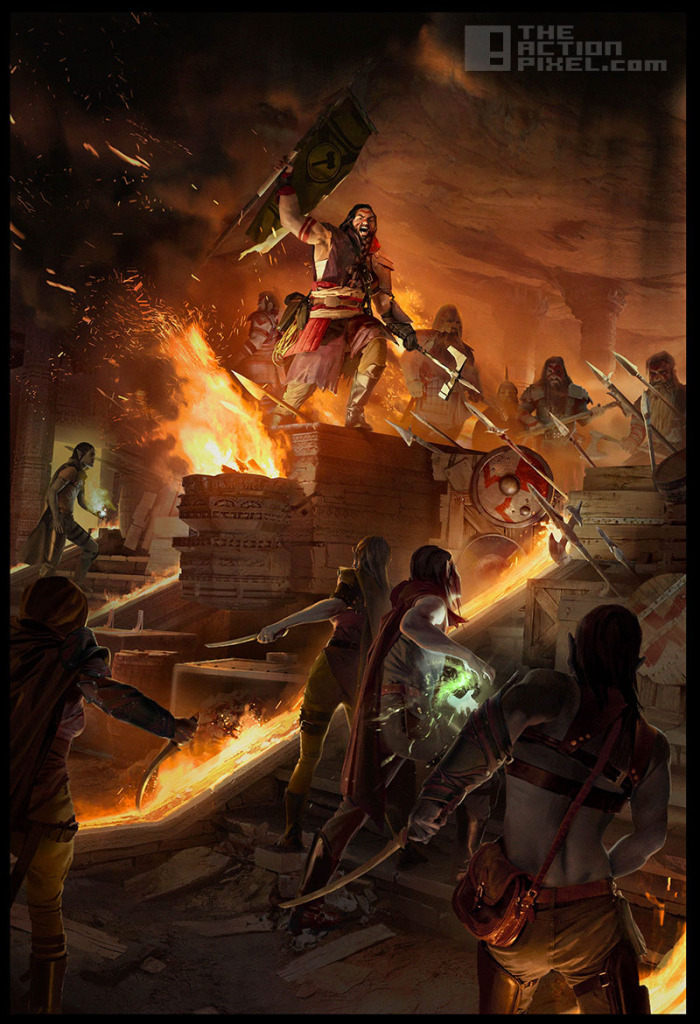 Neurath says Underworld Ascendant (though they have a early running prototype on PC) won’t happen without the fans (monetary) support. But for fans to potentially be a part of gaming history and Ultima Ascendant‘s creative modelling is a venture worth considering. The Kickstarter campaign that will be ushering the return of an iconic brand that influenced a whole generation of games is set to launch next month on February 4th 2015.

Fable Legends is coming on Xbox and Windows 10