Despite all the fanboy hate, the legal struggle for film rights between Fox and Marvel and an embittered Marvel turning in on itself by killing the Fantastic Four reboot cast and ending the series altogether before the release of the Fox feature, the trailer for the Fantastic Four reboot is upon us. And the verdict? As far as trailers go, it’s great. You be the judge,

FANTASTIC FOUR, a contemporary re-imagining of Marvel’s original and longest-running superhero team, centers on four young outsiders who teleport to an alternate and dangerous universe, which alters their physical form in shocking ways. Their lives irrevocably upended, the team must learn to harness their daunting new abilities and work together to save Earth from a former friend turned enemy. 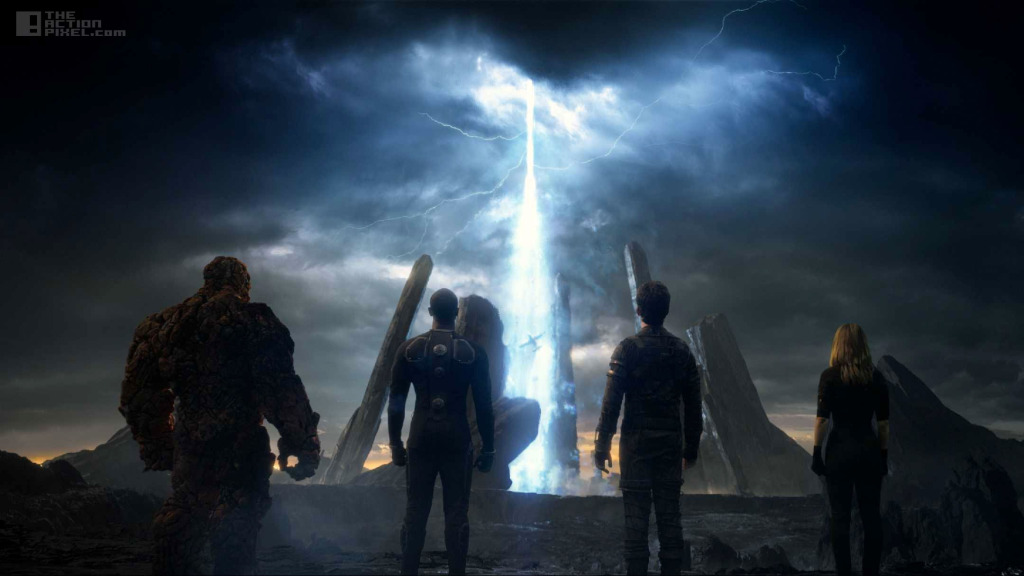 They tease us with just enough to peak interest, and it feels like a brooding piece and grande in scope, one in line with a sci-fi film of space and discovery in line with the superhero’s rights of passage and the process of discovering a hidden inner power.

See the official trailer for Fantastic Four in the player:

Fantastic Four is set for release in cinemas August 7th 2015