Marvel’s plans in the cinematic department are pretty much flaunted by the Studio. From the likes of Ant Man, Avengers, and Captain America: Civil War to Netflix series like Daredevil to A.K.A. Jessica Jones, Marvel has been screaming its ventures from the mountain tops.

DC Comics however has been publicly dealing with certain issues that by all appearances seem “problematic”. For example, Tom Hardy’s dropping out of Suicide Squad, Gyllenhaal refusing the role of Rick Flagg and the ‘slated’ Wonder Woman not even greenlit officially by Warner.

That is why it would probably surprise you that DC Comics have way more superhero films slated than you would expect. Check out the films DC Comics is working on developing in the cloak of darkness: 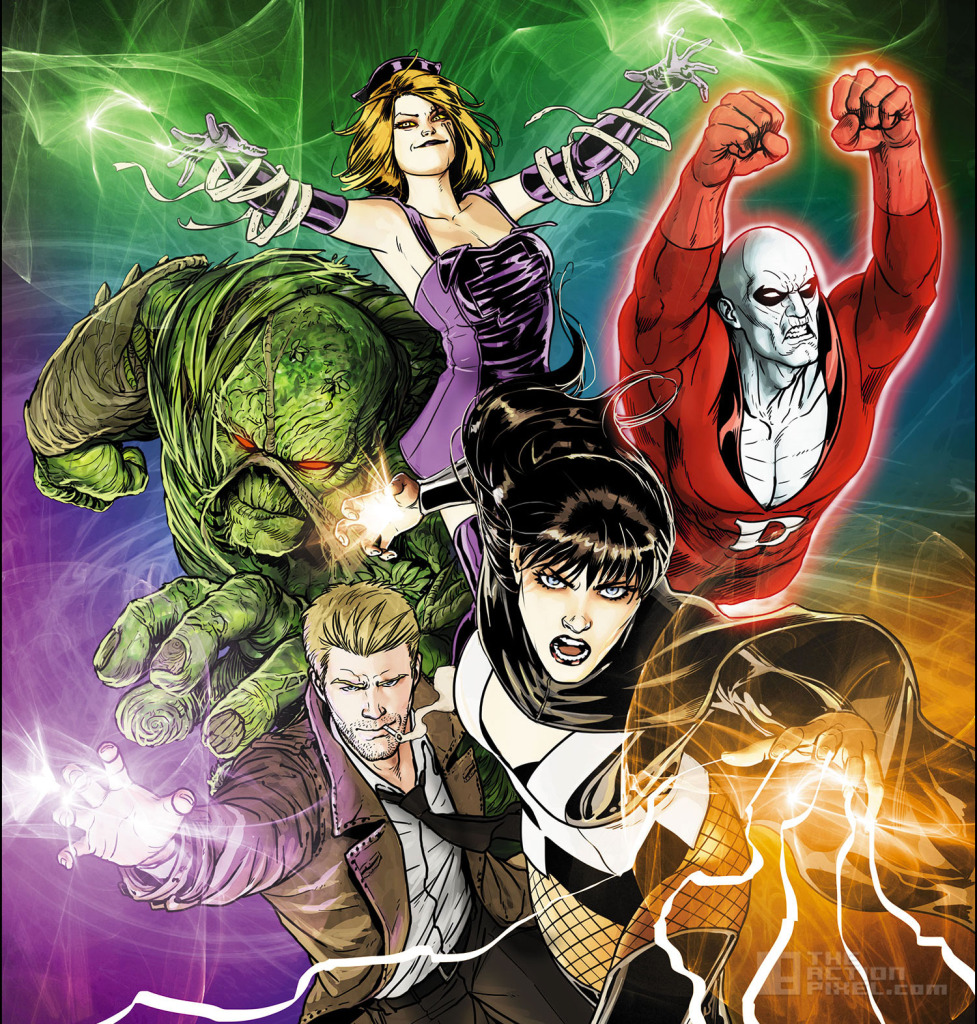 If you wanted to deal with some galactic or geopolitical threat, then you go for the Justice League. But when you want a superhero team with more of a supernatural flair, then you’ll definitely will nee the Justice League Dark. Vertigo, the DC Comics imprint, host a who’s who in supernatural wizardry, including John Constantine, Swamp Thing, Zatanna, The Spectre and Deadman. Guillermo Del Toro has been on about bring the Justice League Dark adaptation to film, with talks to even incorporate the League in NBC’s Constantine TV series. Let’s hope DC gets this underway. 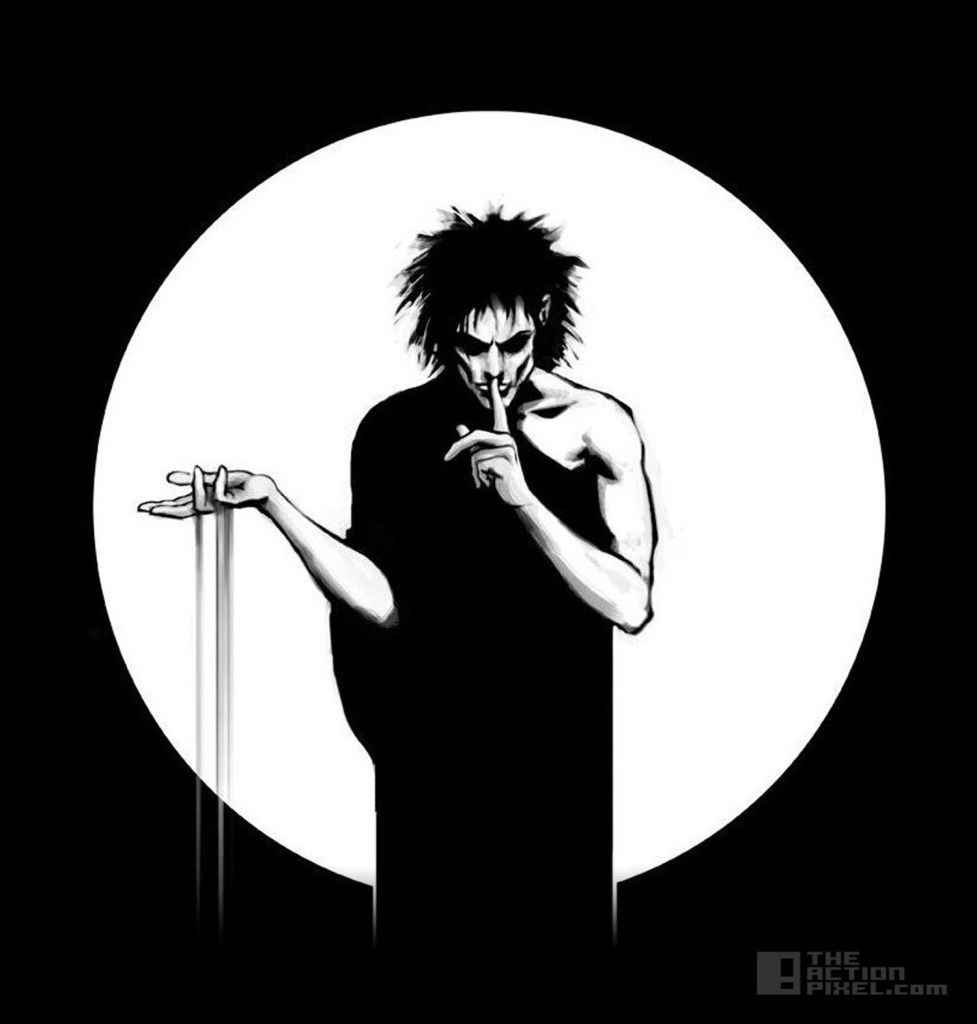 The cult classic Sandman, again on the Vertigo / DC imprint, reminds us never fall asleep… ever. As such, fans have been eagerly up and waiting for the development of the Sandman film. Joseph Gordon-Levitt and David Goyer are said to be spearheading the project, working with screenwriter Neil Gaiman on the Sandman script. Which is pretty awesome for any fan who would doubt that the Sandman classic will treated with the respect it deserves, as Gaiman was the one charged with resurrecting the 1974–1976 The Sandman series. 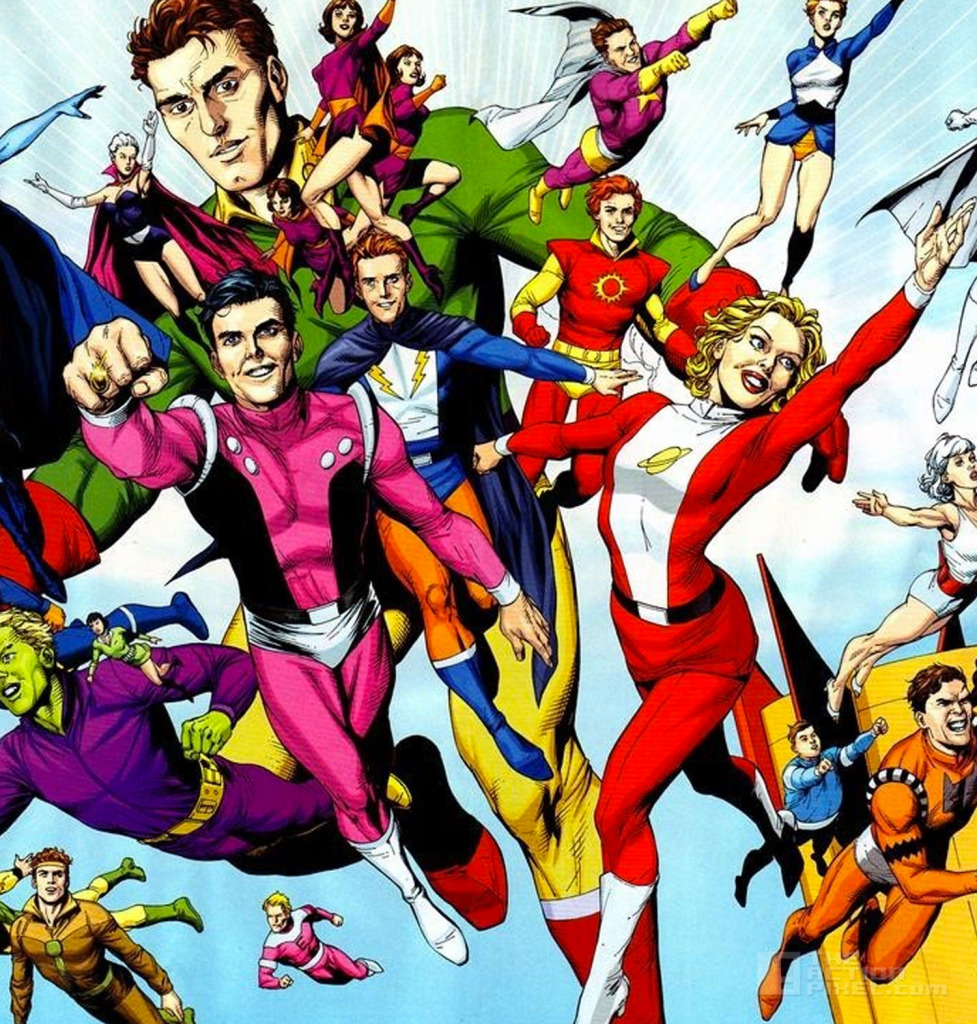 No doubt Warner was impressed by Guardian Of The Galaxy numbers in the box office, and they surely have a hefty roster of heroes to choose from to counter Marvel’s success. For a moment we thought it was Suicide Squad, but there is something else brewing in the DC pot. DC apparently has plans for a more cosmic excursion with the Legion of Super-Heroes. And with tie-ins to Superman, we can surely see the superhero-packed team making an impact across space. 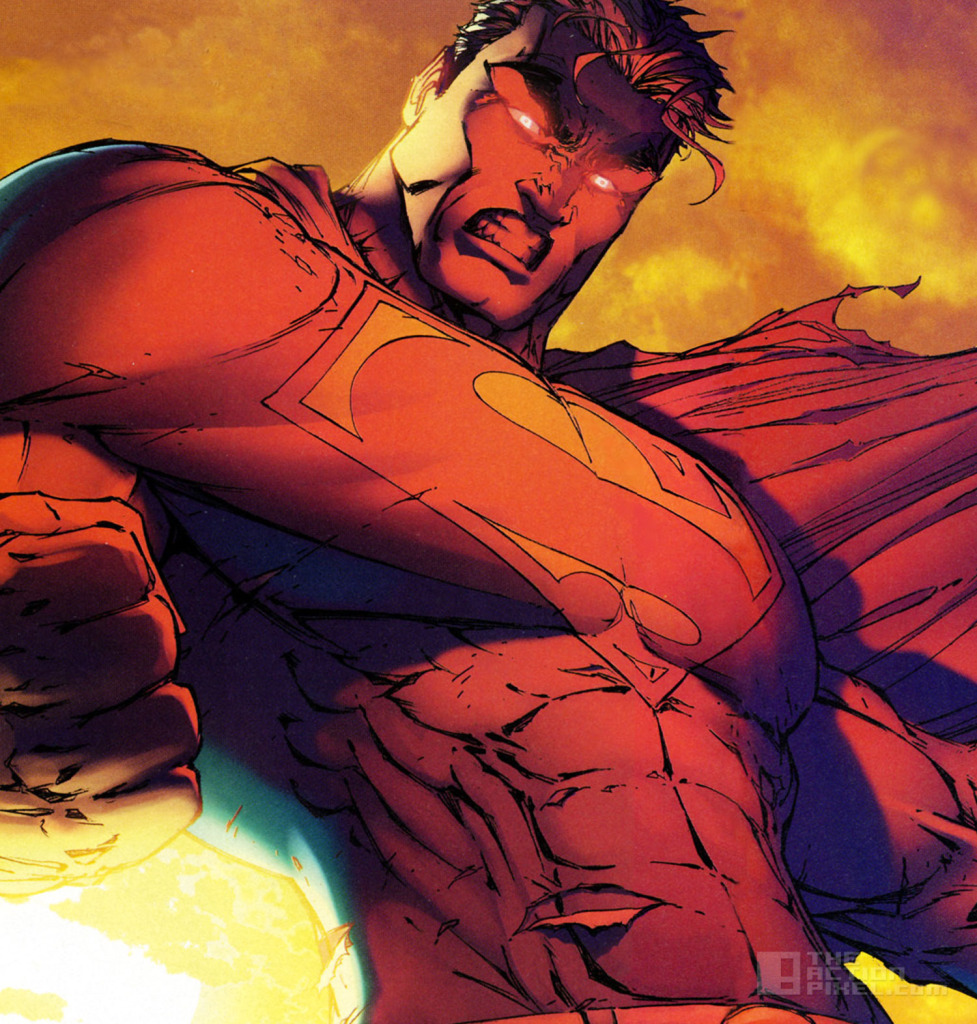 Say what you want about Snyder’s Superman, DC can’t get enough of the Man Of Steel. It’s quite hard to fathom Snyder having any energy to direct a number 2 in any time adjacent to Batman V. Superman: Dawn Of Justice in 2016 and Justice League Pt. 1 & 2. 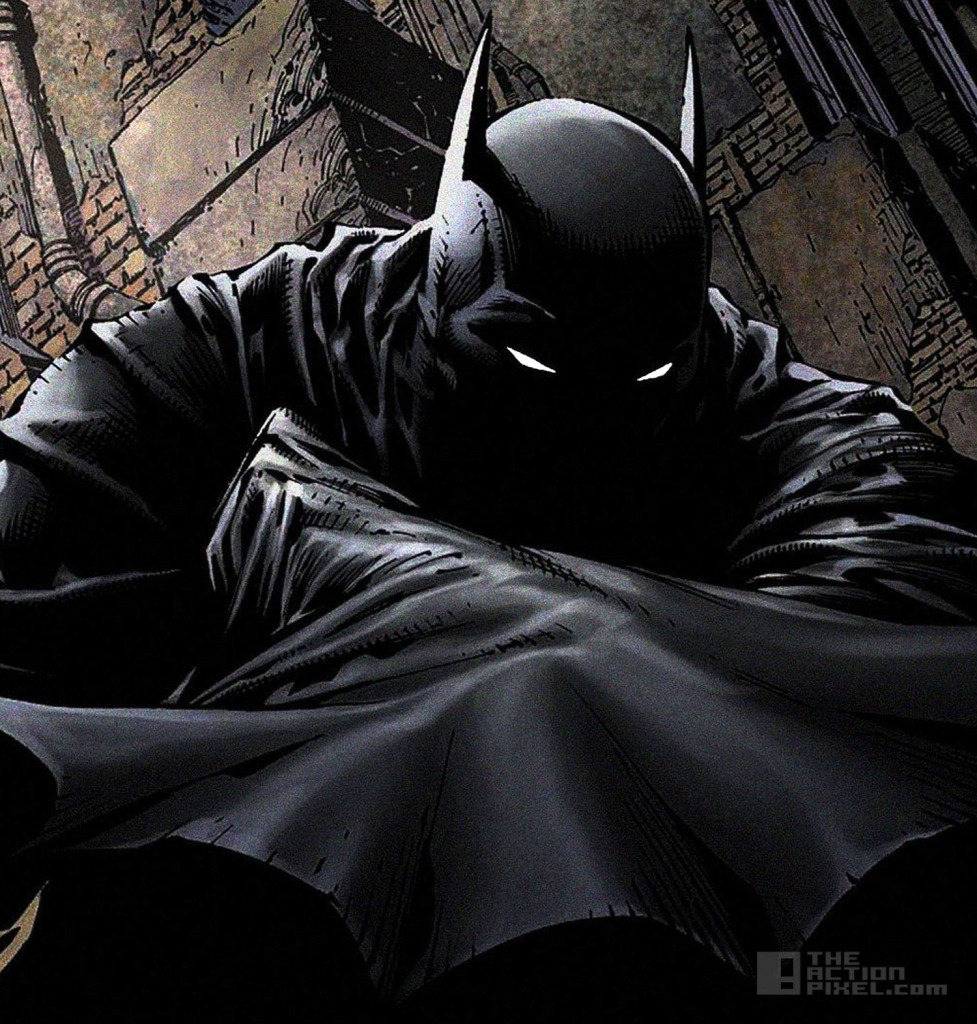 It’s hard to imagine DC would even tackle another Batman film only a few years after the end of the Nolan’s trilogy. But seeing Batman is a huge earner, and the fact a new mythos of the Bat is being portrayed in Dawn Of Justice, you can almost feel the gears in the exec heads turning to produce a solo Batman film. can expect a new Batman feature sometime between Batman V. Superman: Dawn of Justice and the last film on the DC slate, Green Lantern in 2020.