It was just a few days ago when Marvel released the frustrating Ant-Man preview teaser trailer (which is essentially a preview to the official trailer) shrunk down to the size of a thumbnail. Since then they released the preview trailer in proper HD.

However, Marvel’s reverted to their tongue-in-cheek approach with the recently released poster design for Ant-Man. Check it out below (magnifying glass [and Sun] not included): 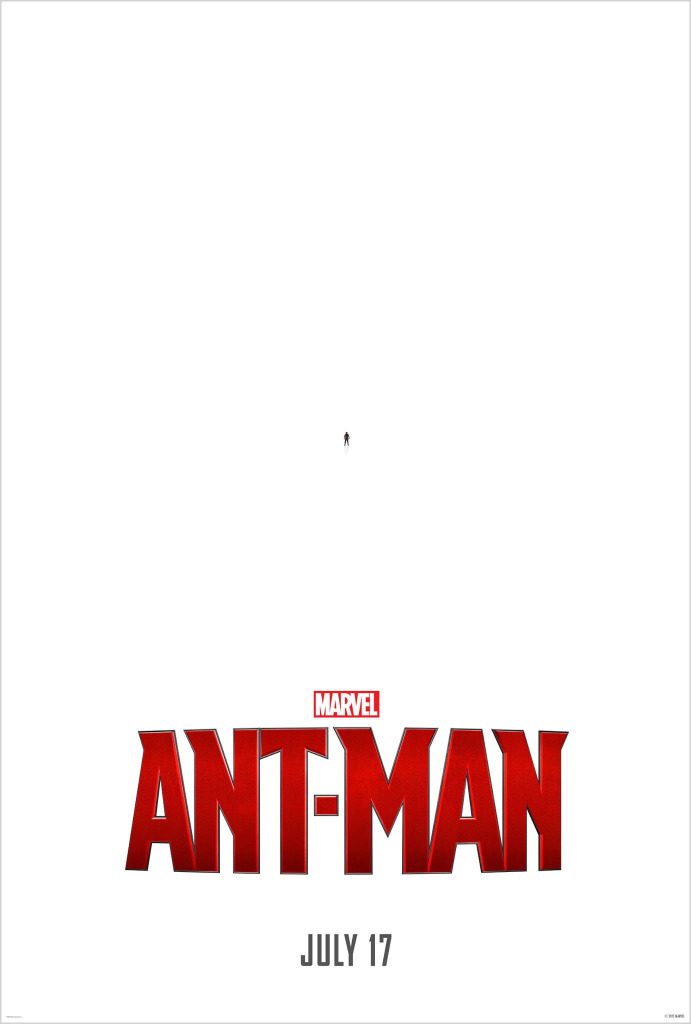 Our guess is the designer was overloaded with stuff to do over the Christmas and decided to go waaaaay minimalist. Just imagine how funny it would be if he or she got paid the same rate as the person that did this: 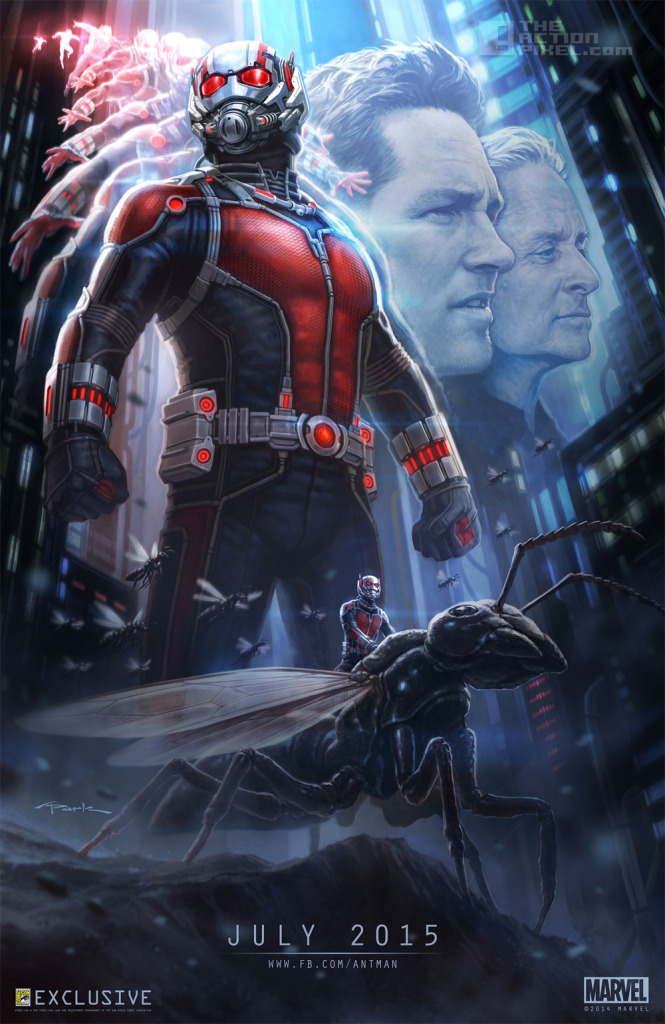 Marvel’s Ant-Man is due for cinematic release July 2015