Rise of the Tomb Raider comes exclusively on Xbox
Advertisement 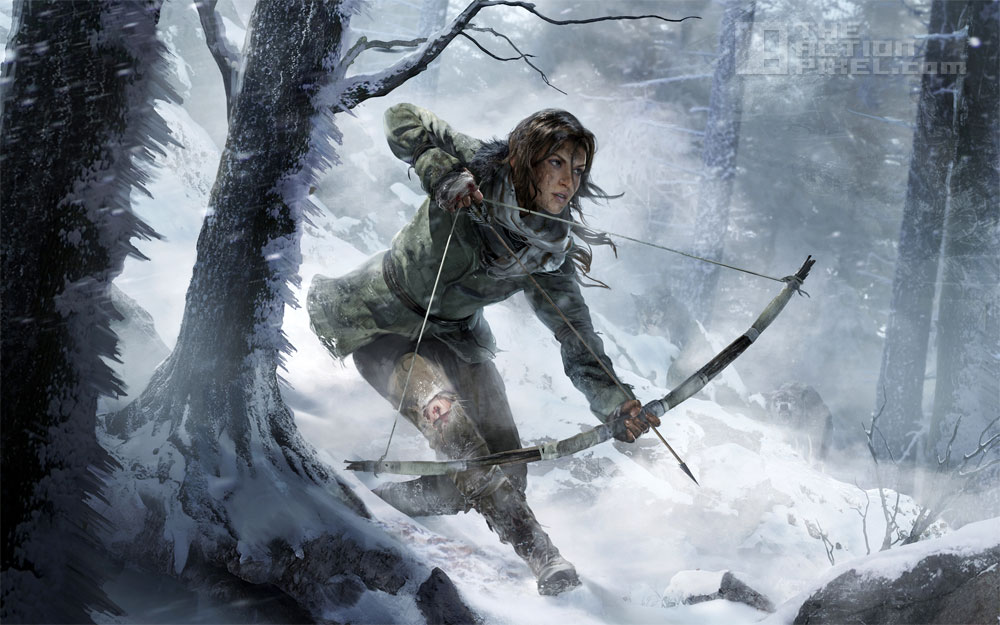 The statement came with little fanfare contrary to PS4 / Capcom exclusive Street Fighter V, but as a mere tweet from the head of marketing over on Xbox, Aaron Greenberg.

Square Enix, who we thought was set to publish the game, also commented on this bold move, not getting into details about the finer details of the agreement, but stating Microsoft appreciated the “huge potential” of the franchise and that the exclusivity clause was not a “deci$$$ion [made] lightly”.

Apparently there is a time limit to the exclusivity set out by the agreement, which we suspect just means you’ll have to wait that much longer to play the Rise Of The Tomb Raider game on another platform.

See the beautiful trailer for Rise of the Tomb Raider in the player below: