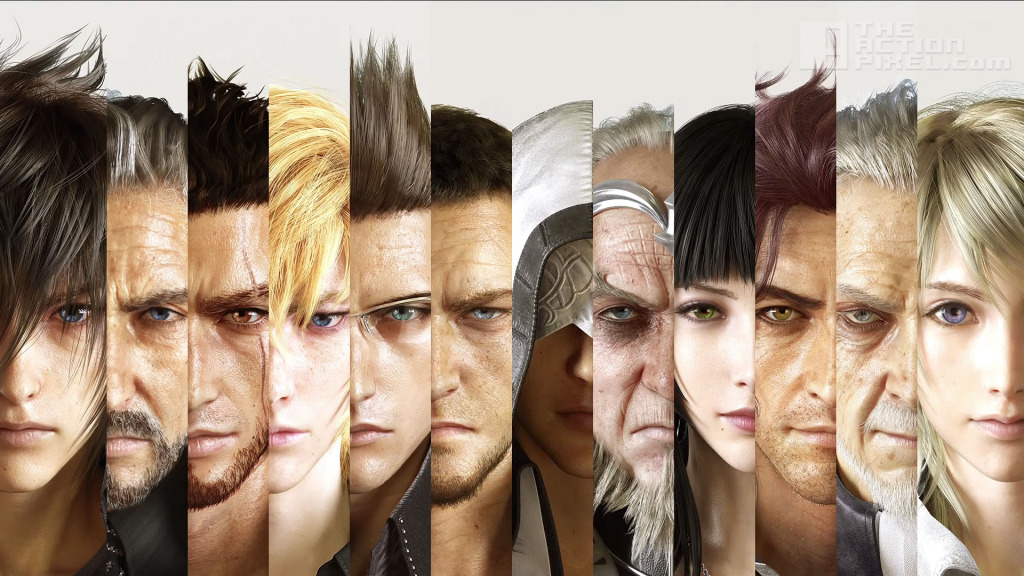 If the return of Final Fantasy Type-0 wasn’t enough to get you hyped over the festive season, maybe what is on the horizons in 2015 will do the trick. 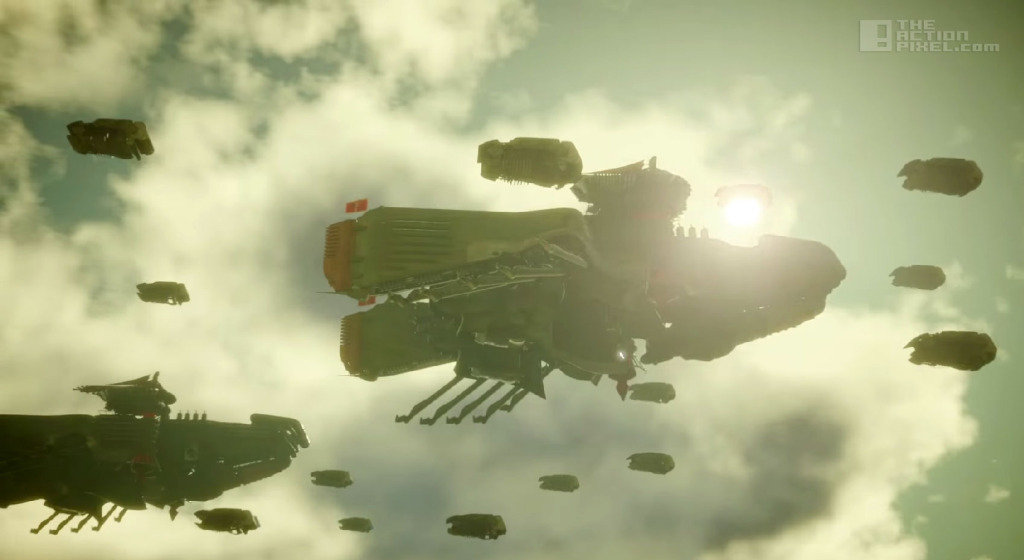 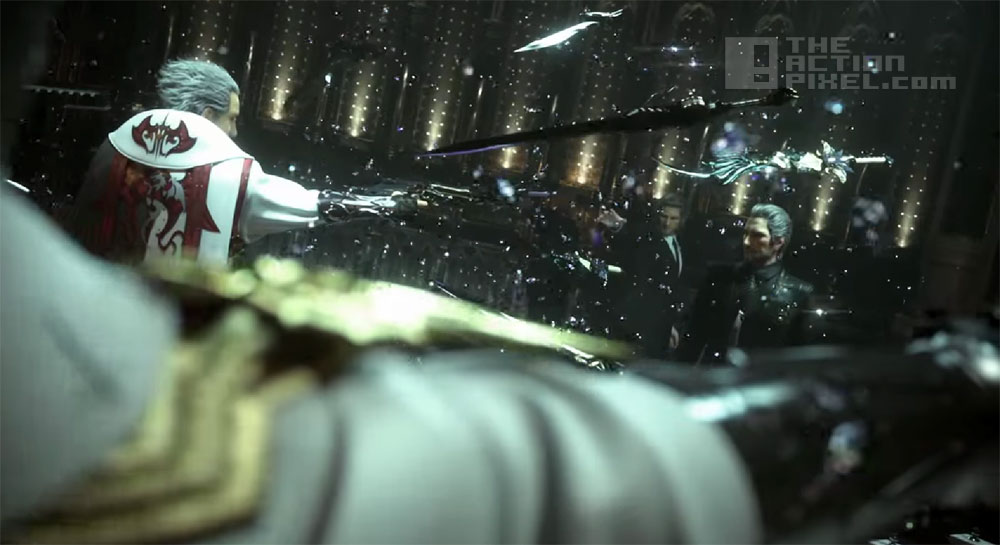 Square Enix’s Final Fantasy XV released their trailer as part of the Jump Festa 2015 event and the hyper graphics, detailing and environments have us smiling. Not to mention boasting a slew of characters, with a few familiar faces like Noctis, topped with the vast might of the titanic Eidolons. Definitely something to look forward to next year.

Check out the trailer for Final Fantasy XV in the player below: