When we came across the upcoming Vandroid comic, we definitely had visions of The Terminator making sweet, sweet love to Cobra in the back of a white panel van, all to the soundtrack of a specially-orchestrated futuristic 1980’s synth-soundscape.

So what better way to further promote Vandroid‘s epic launch than to have a motion comic / 2D Animation trailer. 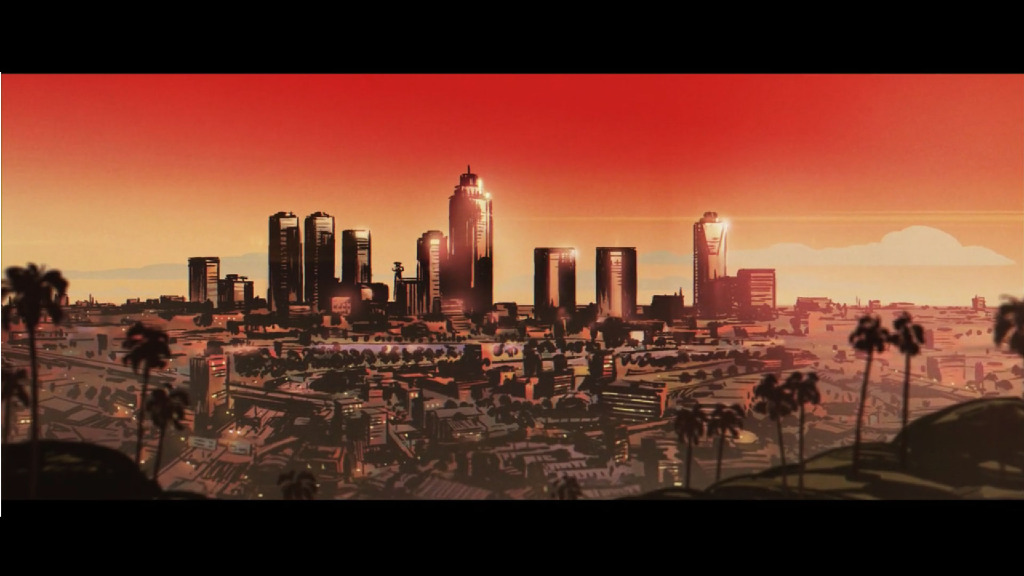 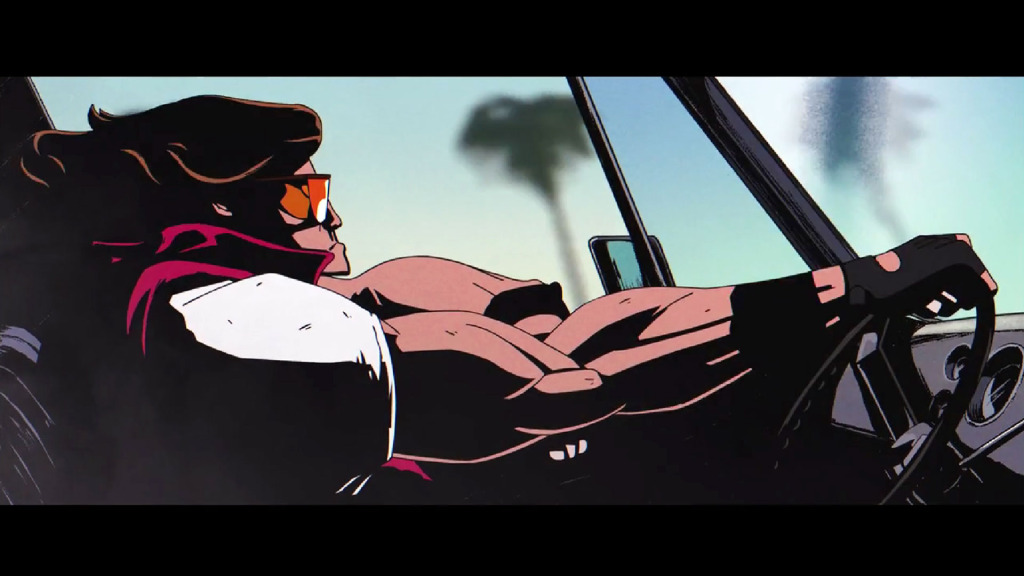 The Vandroid trailer is the type of bold, brassy, pulp-pop that really gave us a great taster of what to expect come the release of the graphic novel November 26th. Not to mention it uses a palette that only can be described as ‘sunset vice’. Very awesomely animated, and produced by Golden Wolf, it brings us closer to the themes and feel of Vandroid.

Have a gander at the graphic novel trailer below: