Virtual Tour of the Batcave
Advertisement 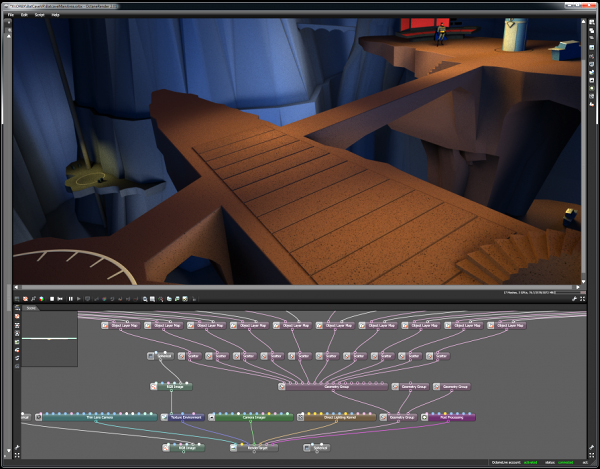 The Dark Knight’s has always been a recluse. But of course, he needs time away from the public to do what he does. But with the Google-surveying the whole world, even Batman’s lair isn’t safe from being mapped out.

Warner Digital Series and OTOY Inc. have collaborated to create a 3D version of Batman’s batcave, using the award-winning Batman animation series as reference. Batman first aired in 1992, and quintessentially was the first animation we can remember that portrayed the Dark Knight in the right light in terms of mythos and onscreen presence..

Built using Oculus Rift and Gear VR technology, viewers can survey the batcave in the 3D environment, using holographic video for VR displays, so hyper-sensuality and interactivity is the name of the game.

Set for release through the ORBX viewer app in late 2014.

“The Evil Within” Trailer