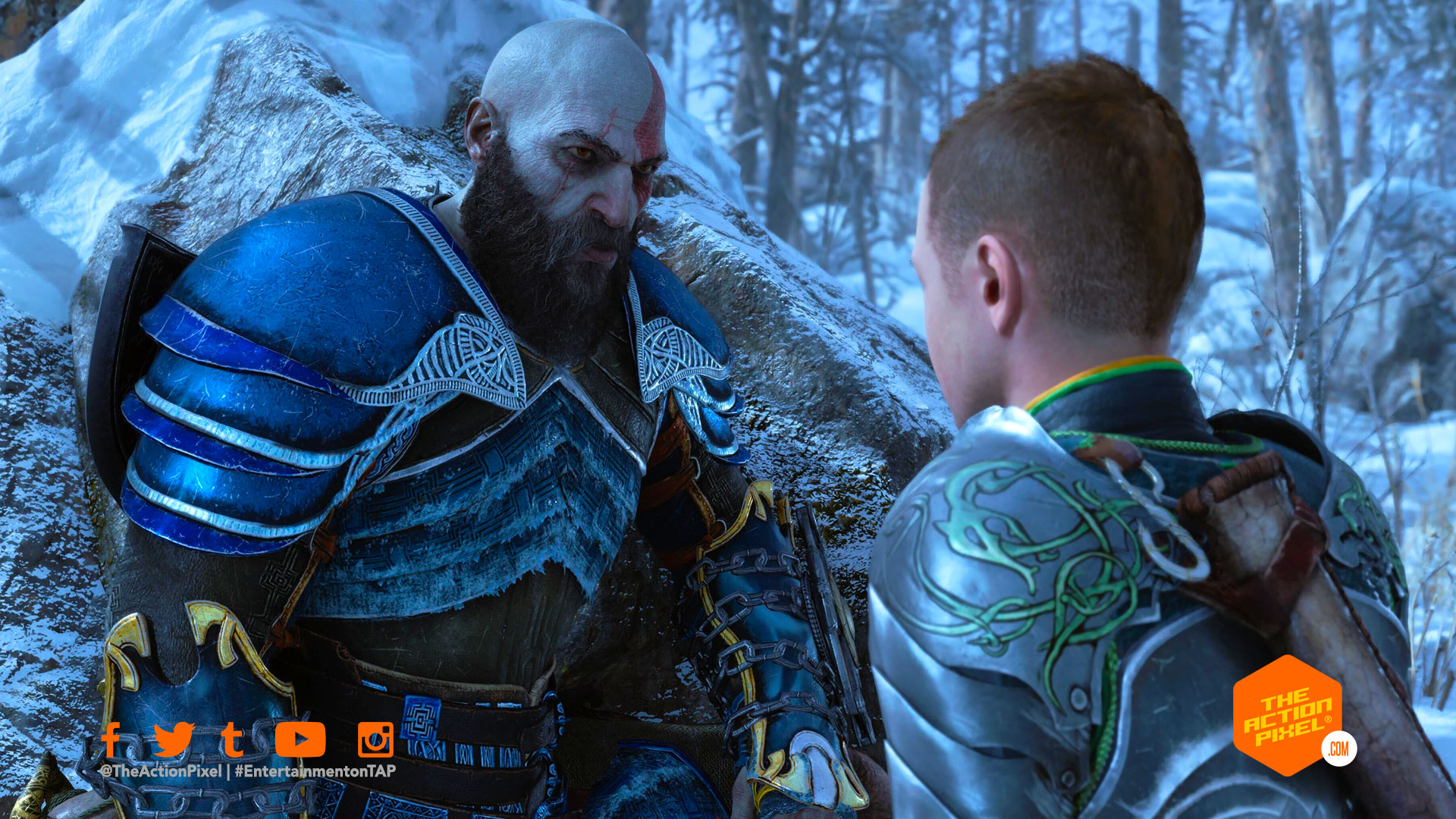 God Of War has not failed to fill us with adrenaline and tug at the heartstrings in equal measure with the reinvigorated franchise from Santa Monica that gives us its latest offering – God Of War: Ragnarok.

Now it seems the rest of the world is just about caught up with the narrative gem that is God Of War, with Amazon looking to invest in a live-action God Of War series.

As it is with gaming movies, the bane has often been a bastardisation of the heart of what made the franchise a cult classic. However, Amazon, the home of the coming God Of War series, promises that they will remain “true to the source material”.

Vernon Sanders, Head of Television over at Amazon Prime Video, went on record to speak about their plans for God Of War:

At the center of it all is this story of fathers and sons, and families, set against this giant epic landscape. So what [showrunner Rafe Judkins] and [writers] Mark [Fergus] and Hawk [Ostby] have come up with for the first season, and for the series, I think, is both incredibly true to the source material, and also compelling on its own.

And whilst content like God Of War and The Last Of Us – games in recent times that are resource rich in narrative and cinematic genius, we also do not underestimate the power of Hollywood to botch a slam dunk. Nevertheless, it would take a purposeful effort to mess things up than to copy and paste. But our hopes is we get a new, semi-aligned story that aligns with the mythos and grandness God Of War whilst giving fans of the game something new as well. This is something that the Amazon boss has promised as well.

In the God Of War story, which follows the once fabled god of war Kratos, after the loss of his wife, seeks to fulfil her dying wish to have her ashes scattered from the highest peak in the Nine Realms. Even as he struggles to control and safeguard his son Atreus, who grows more unruly and precarious under constant attack from Norse Deity. And as such, Kratos is drawn into the Thanatos of deicide once more.

“The Witcher: Blood Origin” brings a nifty set of character posters ahead of its Christmas debut