Ryan Reynolds searches for an afflatus for "Deadpool 3". The results are Hugh.
Advertisement 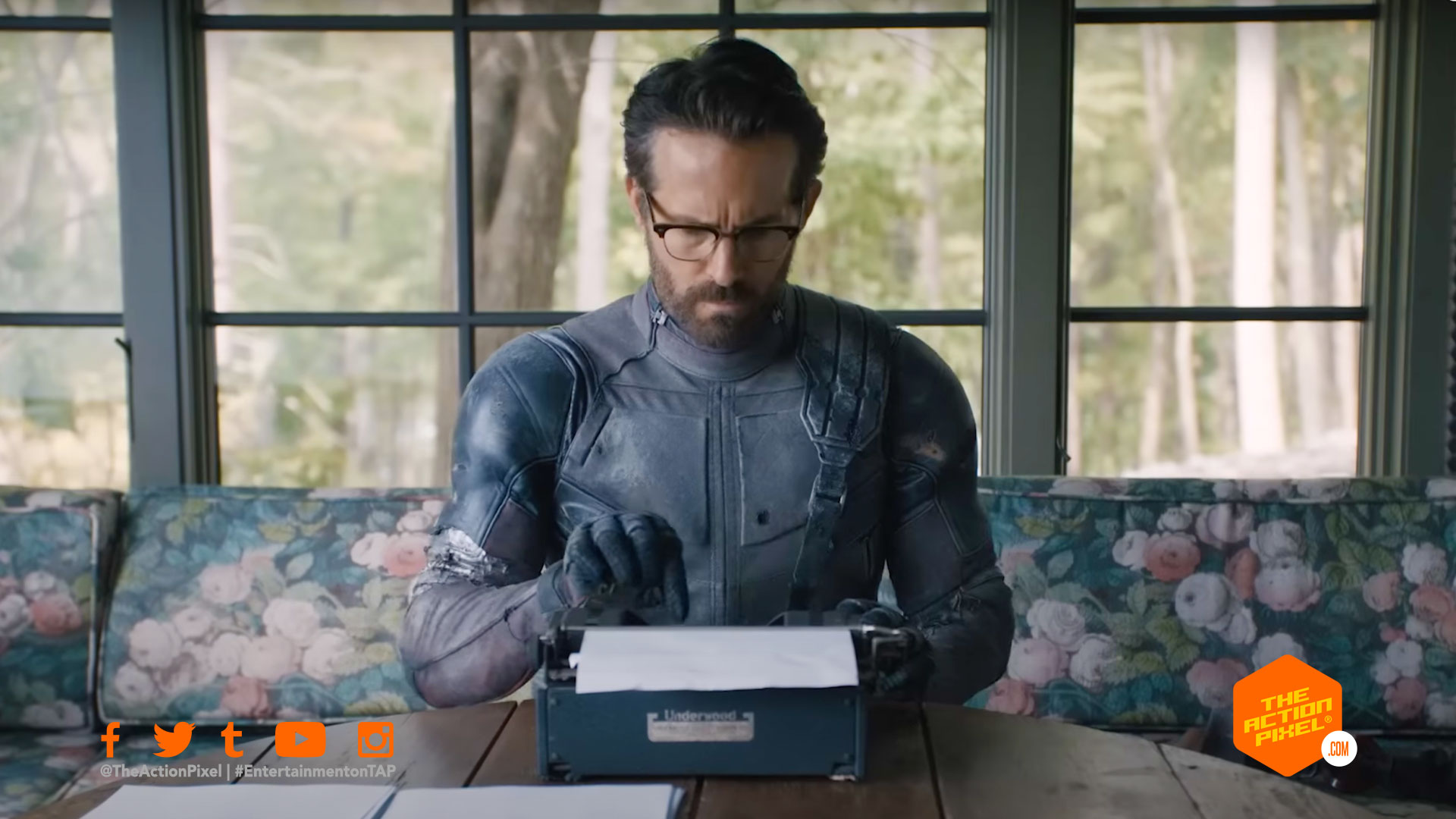 When it comes to marketing, we honestly can’t deny the viral machine that if Ryan Reynolds. And he brings his charm, and affiliated brand and Hugh Jackman up session to the MCU. But this ‘obsession’ seemingly has got a bit of rhythm.

So what better way to make up for the absence of Deadpool 3 news at D23 (Ryan says its because they working hard behind the scenes, we say its because of the R-rating), than with a promo which brings some special news to fans

Watch the video in the player below: